This is an EDM song i made! Hope you like it!

Mod edit: removed extra website link and moved to correct section. If you’re gonna push your site at least become an active member of the community

This Track is about our status with God. How it goes up and down [much like a wave]. Back and forth from sin to Jesus.

Aside from the beginner level production quality and shameless over promotion. You do realize that dubstep and edm is made for people who want to party and fuck each other in shady clubs while overdosing on drugs…right?

EDM or Dubstep does not have to be about selfish acts. Plus the people that are “Drinking” as you described are the people that need to hear God’s word the most. That is the reason i am making EDM and Dubstep!

EDM or Dubstep does not have to be about selfish acts.

debateable… i prefer that the electronic scene remain a place of sin.

Plus the people that are “Drinking”

nah im not talking about drinking… im talking about snorting lines of ketamine off a girls ass and two dudes making out while rolling off of E. Were beyond drinking lol.

need to hear God’s word the most

thats the thing… its not like your songs contain gospel or praise vocals. And even if they did, what random person would care? I have a song that sampled off of pious vocals and it still goes off hard in a rave… hell, i sing it all the time and it dosent increase my closeness to god.

vocals in electronic songs are not used like vocals in regular songs… they are just another sample to be used to paint an image which is to be interpreted by the listener.

it’s a bit of a stretch saying dubstep is all about those things dansci
last time i checked it was a pretty inclusive “scene”. if making beats allows our friend chief fruity to get closer to god then leave him be.

anyway, i’ve not listened to the tunes but i’m sure godstep is better than brostep so keep doing your thing. jah bless.

dont mind dansci, he’s got the perspective of a mute 5 year old when it comes to music

Drums don’t have a lot of variation to them, and seem a little flat in places under the synths. Synths themselves seem to be fairly static, with not a lot of variety in the patterns or any movement/variation in the sounds themselves.

Yeah the hedonistic side of electronic music is a thing but not necessary, techno came from quite a prudish (and tight links to religion) start in Detroit despite most peoples assumptions. Didn’t get really hedonistic so much till NYC/Berlin etc really pushed it.

This music needs a lot of work though. Start a bit more simple and build up. a lot going on that doesnt work together and quite an annoying drum pattern/sounds.

Yes that is true. The point of this track is to be laid back and simple.

Laid back doesn’t necessarily mean dull & boring though. You can vary programming/arrangement and still maintain a laid back vibe.

Yeah were inclusive but it gets akward when people try to make music to dedicated to a specific ideology or belief. I think most people here would find it cringe if some fedora posted a shitty dnb track and claimed that it was “militant athiest libertarian edm” designed to provoke thought and reason.

I actually seen some artist try to do this from a anarchist nutter pov by dropping 2 minute long alex jones rants into all of his songs. Sure his music was good but it got annoying af being forced to listen to his bizzare political views in every song.

Idk maybe its just me but i tend to prefer electronic music to be less devoted to pushing ideology and more about listener interpretation. Especially when that ideology(christianity) goes against the raving experience… Who tf wants to think about devoting themselves to god when youre supposed to be grinding on some ugly ass chick to the sound of robot noises.

Who tf wants to think about devoting themselves to god

you don’t have to…think about what you want. i’m not thinking about shooting people when i listen to skeng.

i’m a skinny white agnostic dude but a good 50%+ of my favourite tunes are reggae/dub made by black rastafarians who sing about nothing except jah. i wouldn’t change any of it even if i could. good music transcends all this shit and if you can’t see that then i feel sorry for you.

Who tf wants to think about devoting themselves to god when youre supposed to be grinding on some ugly ass chick to the sound of robot noises. 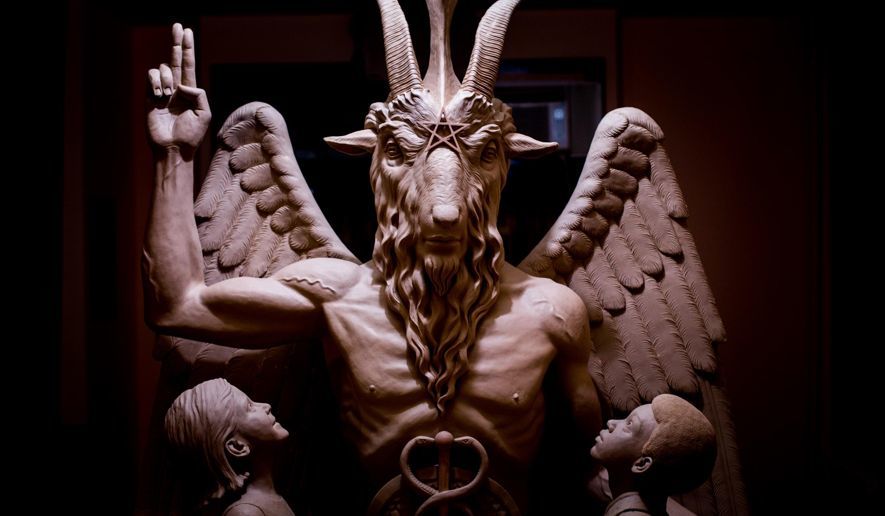 All hail our overlord. Goatotaur.

The melodies collide a lot. You might want to fix that.

Actually, everything collides and sounds a bit bad

collision is the new compression