What are some artists you go straight to listening to whenever you feel you need some inspiration?

you talking about Pablo? 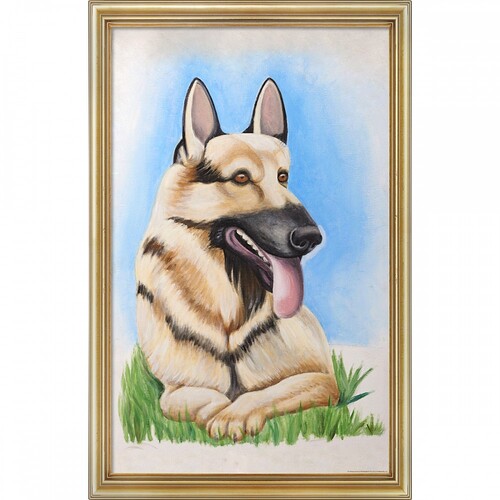 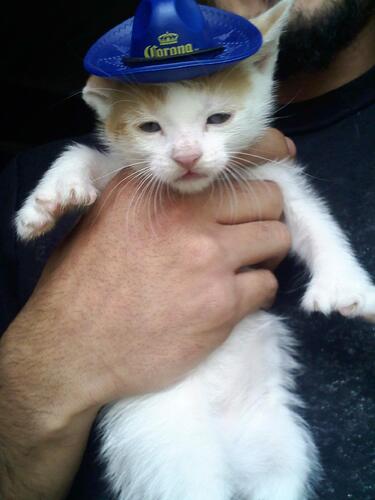 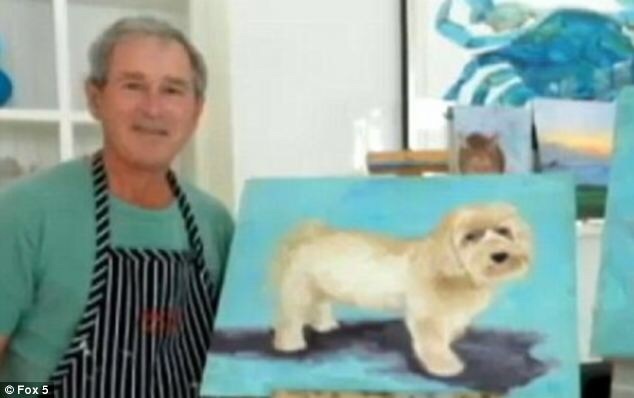 Hitler used to paint too.

Hey, at least they were mean to you. They wouldn’t even look at me! lol

Prolly did, prolly just weren’t the ones you were looking for looks from.

Prolly did, prolly just weren’t the ones you were looking for looks from.

Legit. I found out years after graduation a couple girls I was good friends with were crushing hard on me and I never knew it.

I meant more like “The Mean Girls” not anyone I actually considered a possibility. I never had delusional crushes on girls “out of my league” really. I mean…I probably fantasized about some of them…

There is a head with horns in the background there. Personal acquaintance?

Start playing more with any knob you see

For inspiration, I drink lots of coffee, delete a bunch of stuff, and get mad before I give up because I can’t think of anything. 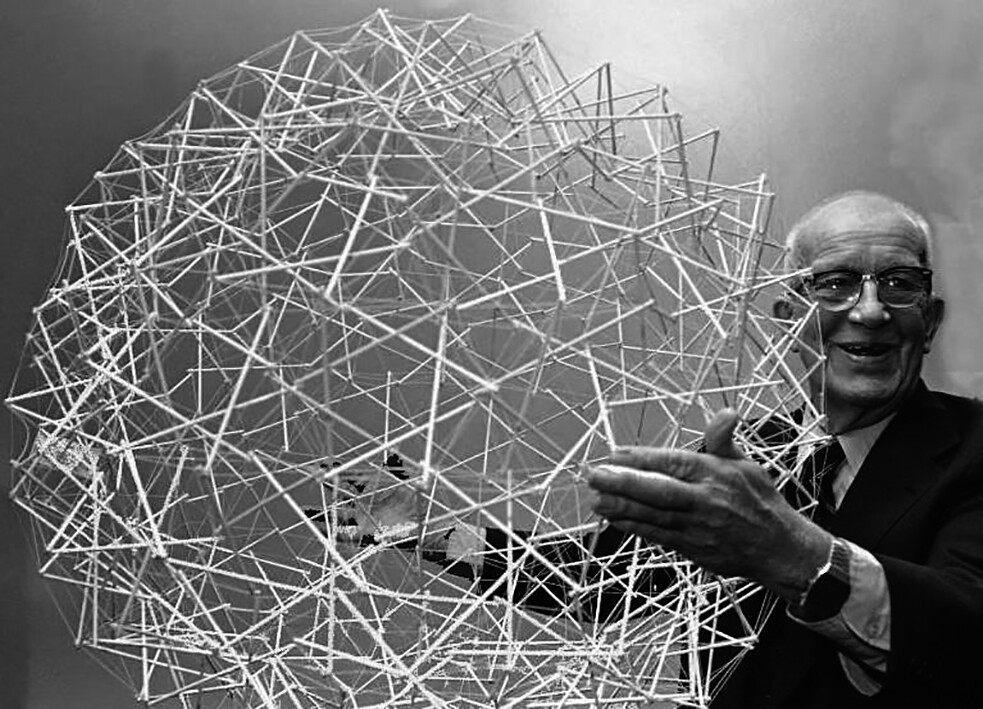 42 Hours of Buckminster Fuller might be just the vision we need right now -...

Electronic creativity has always embraced futurism - not uncritical futurism, but visionary imagination that leads out of apocalypse and dystopia. So there's no time like the present for someone like Buckminster Fuller.

Depends on the genre. If I want inspiration for a certain type of track I’ll often listen to those type of tracks beforehand. Not before most sessions or anything though. And not for concrete musical ideas, just specific production techniques to try and work into the tracks. Helps expand the vocabulary, u feel