For anyone interested there’s a remix comp going on for Lady Chann’s forthcoming release ‘Knowledge’ (featuring Flowdan), details below. Nice to have some quality bars to work with even if you don’t enter the comp 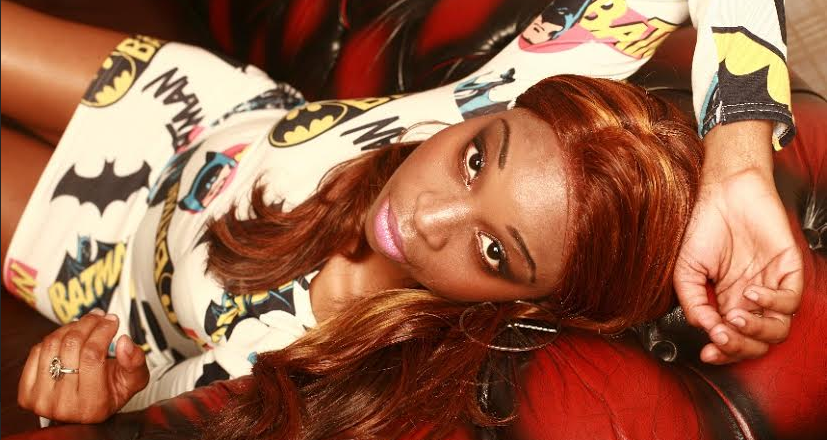 Lady Chann is one of the most respected UK artists within the Dancehall and Bashment genres and having worked with the likes of Glamma Kid, Gappy Ranx, Toddla T and Skibadee over the years, she clearly commands a high level...

thx 4 the tip should be inspiring!

the original track is p lame tbh. the basses xD

flowdan on point as always

ye not a fan of the original either, but the stems are just the vocals and they’re fiyah, 140 bpm

yeah its a bit brosteppy but pillaging the stems

bun the competition though

i’ve got them in the studio, won’t be back there till later this week so I’ll try and remember to upload them somewhere…

lol bit late on this, but I finally remembered to put these vocals up on dropbox:

Nice one, thanks for posting them

Any chance someone could reupload this? Would love to do a remix. Many thanks!

it was still in my public dropbox as it goes, but I’ve re-shared it…new link… Nice one swerver, much appreciated!

Cheers for this. Some flowdan vox would be nice to have in the samples folder