Dont think i’ve seen anyone talk about this. From Gilles Peterson
Havant heard it though 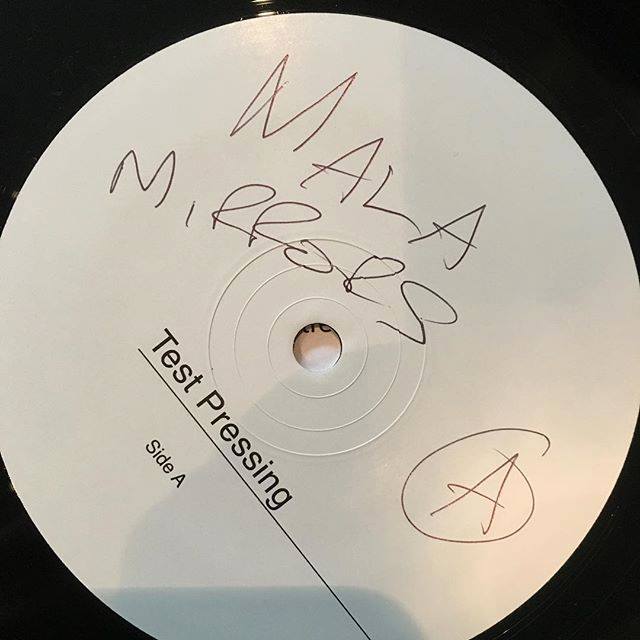 I hope it’s good, though I’m not hopeful

Most sought after dubs

he didn’t even play it on Worldwide today

It’s his LP so that would be quite hard 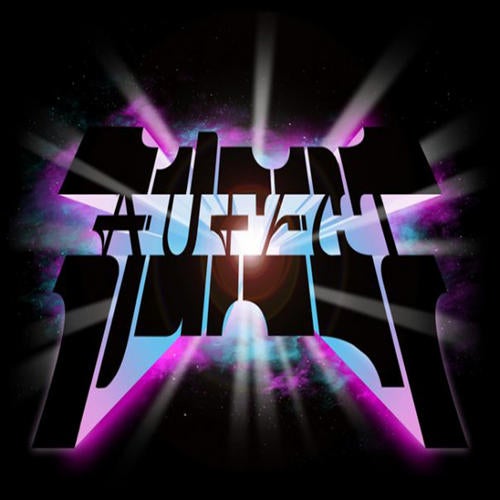 Feel kinda let down by that. Probably would shake a leg to it though.

i thought it was shit from the begginging

mala side ii side was quite a shit tune idec

Can’t chat to man about dubs tho

side ii side isn’t a dub? bit obsessed with me talking about dubs aren’t you son

again it’s on vinyl…be a bit more original next time. 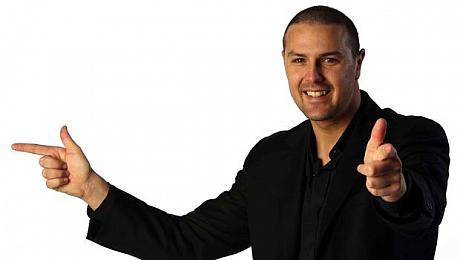