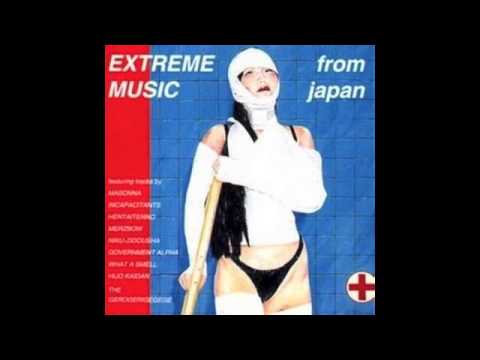 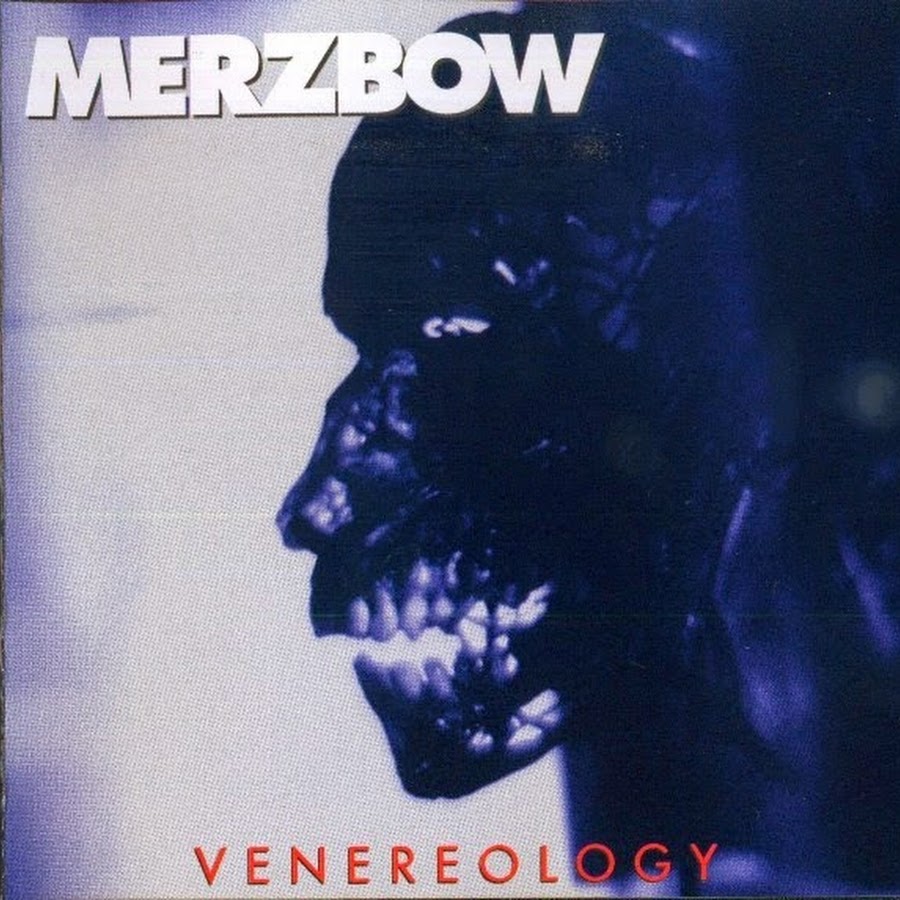 Seems the strike demons have come for me. See ya. go buy those noise albums i guess...

a lot of the total black stuff is worth giving a try http://www.discogs.com/label/528464-Total-Black

Recorded in São Paulo during January 2007, Marolo maps out a history of noise music from 1913 to present day
"In 1913 Futurist Luigi Russolo developed several noise machines, which he named ‘intonarumori’. In his manifesto, The Art of Noise, Russolo argued that musical instruments could no longer satisfy man’s thirst for sounds. Almost 100 years later, people are still exploring the possibilities of sound. This is what I tried to capture in this mix - testing the limits of sound, from shrieking highs to almost imperceptible lows, finding new ways of interpreting and portraying life through the medium of sound. Despite including over 100 artists, the mix by no means represents a completist viewpoint; so many perhaps important artists in the development of ‘noise’ were left out. It was not my intention to do a ‘who’s who’ of noise music, but rather to show how the exploration of sound has developed over time and how fascinating these explorations are. I did at times take into account the historical significance of the piece/artist when choosing tracks, although I was steered mainly by what was sonically interesting to me. Well that’s it - the mix should speak for itself. If you are interested in digging deeper please follow the links provided. Listen at maximum volume and enjoy."

not really noise but doesn’t really fit anywhere else so
http://khalija.com/album/rave-synthesis-approximations-of-gy-rgy-ligetis-continuum-part-iv Experimental / noise / electronics label run by Ron Lessard, from Lowell, Massachusetts, USA. Each "Recycled Music" release has handmade artwork. Each is different in some way.

hmmm gonna get some records from there