DAMN I had listened to this for YEARS after DJ Lucas tweeted it, thinking it was a teen boy rapping but its actually a grown lesbian woman. Had seen the video and heard other tracks and everything

her new shit is hard too

x post with the gender shitpost thread. women can really do this! they dont have to make corny pop rap with EDM trap drops and alice in wonderland stripper costume videos

What a day for Dad-Rap. 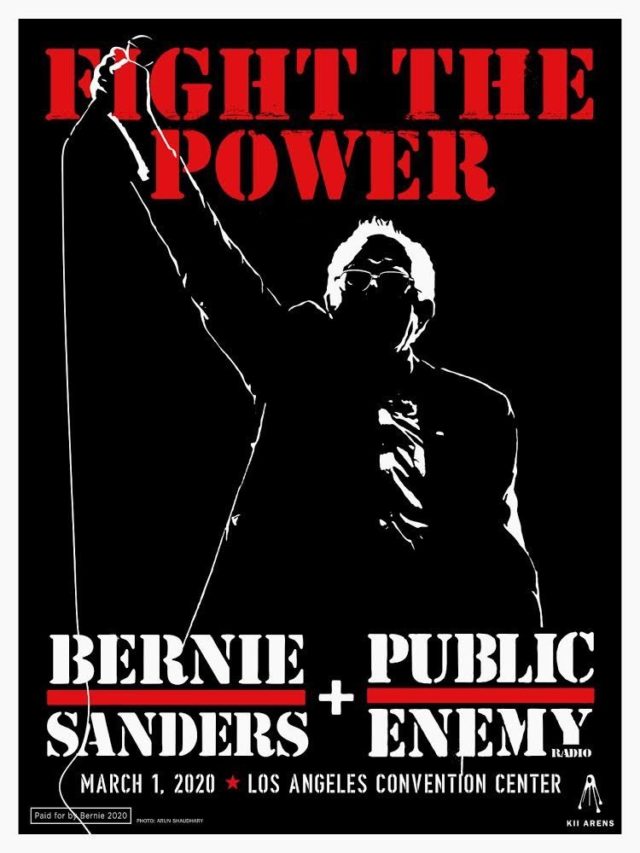 That was reason he got fired lol.

Flavor Flav wasn’t down with the Bernie.

Listen to WATERMELON ZKITTLEZ by itchy Beats on #SoundCloud

Lol I’ve been listening to Viper recently too, he has some absolute bangers.

2013: Heard about Yung Lean cause Noisey / lots of blogs were reporting about him after blowing up with Ginseng Strip / Kyoto. Back then because he was associated with vaporwave and all that shit I didn’t like him at all, I thought he was some ridiculous white boy lol.

March 2015 or 2016: I saw the video for Yung Lean + Thaiboy - Diamonds. I completely forgot if I watched it in 2015 or 2016, I know for sure I watched it during March and I felt pretty sad at the time. I thought “yeah this is sick”, watched it a couple of times and forgot about it shortly afterwards. I loved the music video - I felt like if there was no music and there was some sappy instrumental guitar song it would be a video of two friends hanging out or a car ad lol.

July/September 2016: First times I listened to bladee after listening to Silk Road Assassins’ (RIP) show on Radar Radio (also RIP). Just heard snippets of Missing Person and Sugar. Sugar especially had me hooked, it had me thinking “damn who is this guy?” Watched the music video and it kinda shocked me initially, cause there was such an evil vibe to it, and it sounded like nothing I’ve ever heard before. I thought “damn, this guy is shambling like a zombie, is he even human?”

December: Pretty shitty time… Hennessy and Sailor Moon got popular and I loved it at first listen. It would be a personal sesh anthem in the coming months.

February 2017: Started my small-time weed habit which only lasted up until June and followed Bladee’s soundcloud around the same time. For whatever dumb reason I was only rinsing a few DG tracks at the time and I can still name all of them (Blood Rain, Hennessy and Sailor Moon, 7 Eleven, Sugar). 7 Eleven’s lyrics especially hit me hard at the time. Waiting for my friends outside so I can sesh… 2017 was such an indescribable time.

July - I was still going through a shitty time and I didn’t know if weed helped or not. Almost all the time, the main reason I seshed was to just hang out with friends. Regardless of that I kicked the habit and felt even worse (wasn’t really suffering from withdrawals, I did it like once every two/three weeks). That was definitely one of the shittiest, most aimless summers of my life. At the same time I decided to search deeper into Drain Gang’s works and listened to a lot of old bladee stuff as well as ecco and thaiboy. Most importantly, I found Eversince.

August - Bought Eversince on boomkat, listened to it while traveling around northeast US around Massachusetts and NYC. It was so depressing and it made me feel bad but at the same time it was captivating and provided words to the shit I was going through, especially Xd Out and Skin.

November 2017- April 2018: Literally stopped listening to all things Bladee and DG during this period because I thought that continuing to listen to them was not conducive to my mental health at all. Early 2018 felt like a period of recovery for me, and at that time I was reconnecting with the hardcore continuum and dubstep

May 2018 - Heard about bladee releasing a new album and decided to get Red Light + Dragonfly before heading off to Europe for a couple weeks. Skee Mask + bladee soundtracked my entire time there. After arriving home, I was glad to have found peace with his music, and i definitely felt a lot more mentally healthier over that summer.

November- almost all of 2019: By fall I wasn’t listening to too much DG, but after seeing Brockhampton they were basically almost all the rap I listened to. For some other stupid reason I avoided listening to bladee + DG over the summer cause I “didn’t want the summer to feel depressingly sad” or whatever. ^^^^ my friend showed me this stupid meme sometime in november which made me catch up on DG and bladee late last year and this year.

Had this in my drafts for a couple months

I hope whatever DG and Yung Lean have upcoming are going to be fire.

I’ve found them cathartic af to listen to when I’m sad etc. I suppose really tho I’m a sucker for emo shit. Btw my tape comes out tonight and it’s along similar lines

heaters i discovered while I was in political exile from this thread. These are all harkat certified

My first mixtape finally out. Been a couple of problems but mostly sorted it now. just got so sick of not dropping it i just thought fuck it.

Edit:
Theres a tune missing off here but its getting added tomorrow when i get the last vocal back. thhen its going on spotify etc.

Fuck all 3 of them are sick espesh the 1st and 3rd tune.

yeh man thats me doin ma thang, shout out sam for hitting it out the ball park. such vibes cant stop listening to it

butterman the best rapper i know 100%