Tune of the Day

I think the tunes are pretty dece, the videos maybe a bit gay especially the latter one

First one is stereotypical alpha male chest beating hardcore shit, second one though, am not sure if it’s supposed to be ironic or properly serious 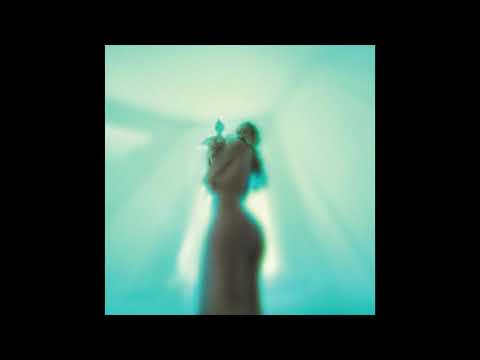 It’s hard to hear stuff like that objectively sometimes

tune of the century imo 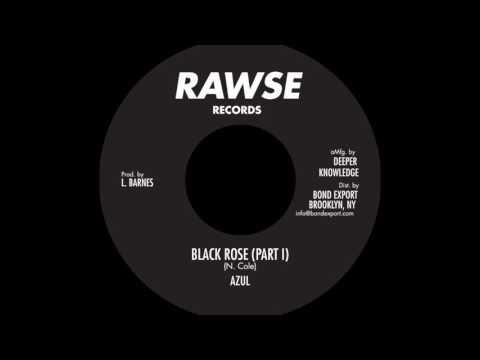 i come across the 7" in my collection every few years and it just blows me away every time, cant beleive how smushed up those rides are on part 1, unintelligible white noise perfection cutting across the mix balancing that insanely resonant lead piano abomination, side 2’s stereo workout is just goosebump inducing after the melancholic jaunt of the first side 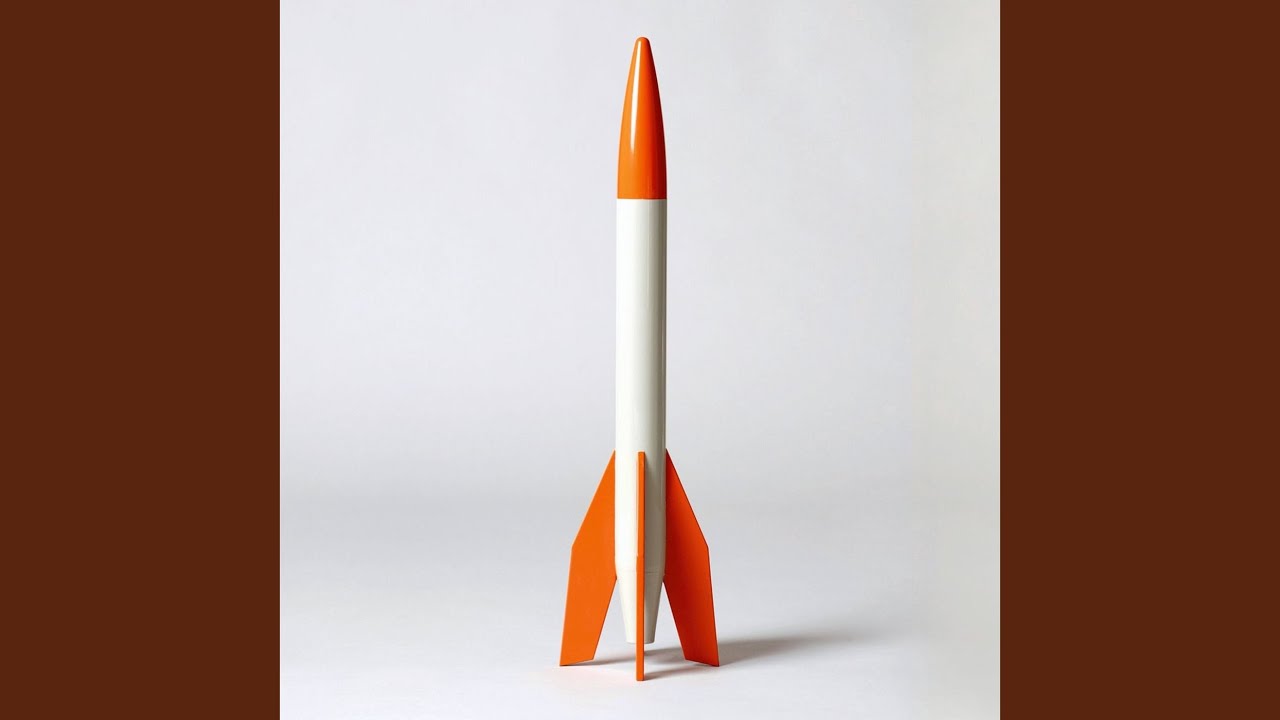 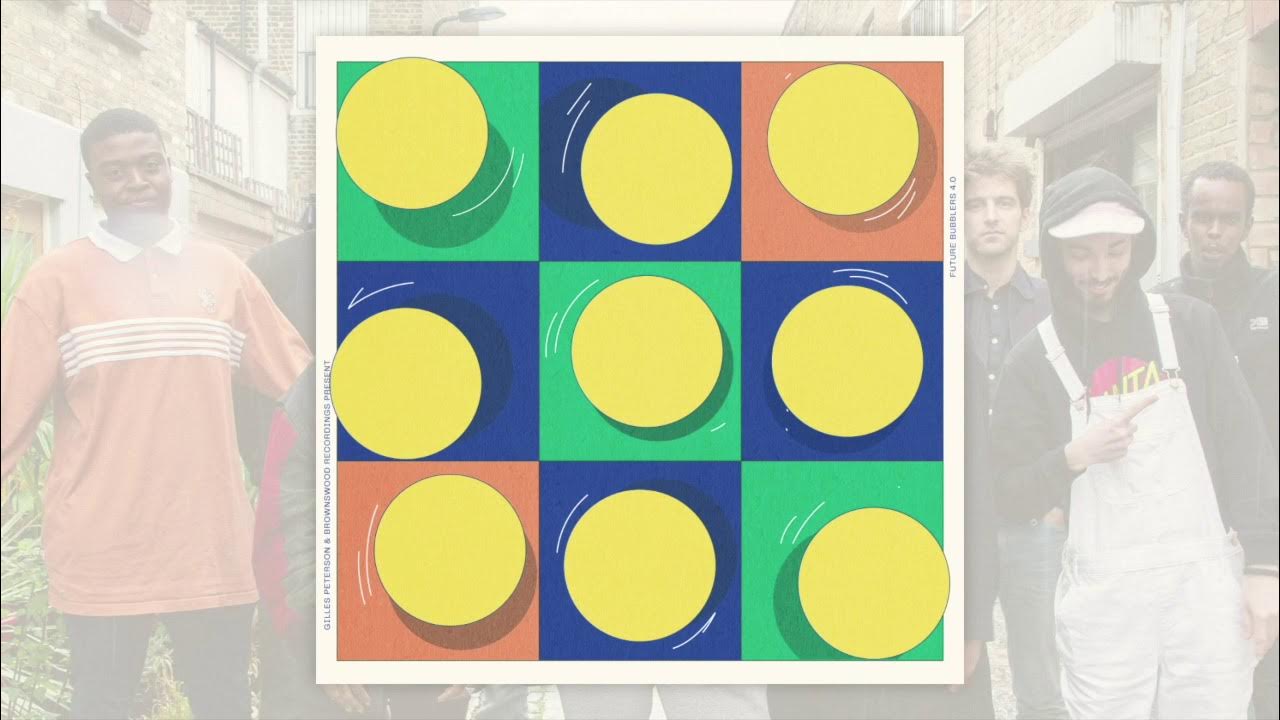 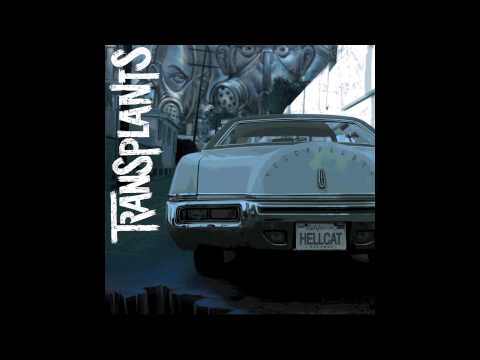 Something about Tim Armstrong drawl …
“I was so full of scotch I could not stand up,
I was hitting the shots then I moved to a cup”
When I was 17 dems the fkin lyrics
……
We used to call Rob the angry guy 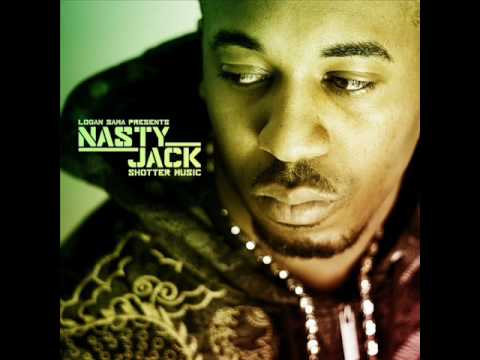 Anyone else rate onoe caponoe?

Skinhead Rob is a mean looking fucker.
He’s got some sick verses on that album too,