I used to always hate every form of follow to download, but my opinion has changed:
It’s the least people can do for your free track.
I personally spend 30 to 50 hours on a track and I get more downloads out of them than I get followers whenever I release one.

But I would onderstand why you would use a follow to download service myself - it can be a smart business practice for small producers. Because from personal experience this industry isn’t only about music quality - every label and promotion channel also checks your followers to decide if they are going to accept you or not.

Repost to download is a completely different story for me, in my opinion it makes it too difficult for big producers to download a track - reposting a track can have consequences for your page and it just looks too needy for me.

imo stfu and be happy someones liking ur tunes enough to dl them. I got like hunnid plays on tracks I’ve uploaded six months ago. I just made them all downloadable and it’s nice to see someone downloading them

All this hard work

Too bad your platform is about to shit itself

I think it’s stupid from the artist/label’s perspective. I always unfollow immediately afterwards. Sometimes don’t even bother at all, it gives me a moment to ask myself whether or not a tune is completely essential to DL. Also, having a bunch of likes/follows on social media doesn’t make you successful, might make you feel nice but doesn’t mean anyone is actually buying into your produce. People who might do would go out of their way to follow and if they aren’t they probably won’t care that much.

every label and promotion channel also checks your followers to decide if they are going to accept you or not.

Any label that uses this a metric whether or not they are going to release your music isn’t worth your time in the first place.

the apps are buggy & fucking shit overall tho

it’s a bag of shit

I don’t wanna say any names but a year ago someone stole one of my tracks and got it on a big label, he literally took the soundcloud download and submitted it under his own name. A few friends of mine helped me take it down. Later I submitted a sequel to the track to the same label and got accepted, but never got the contracts. After two months I got a message that they were canceling the release after all. It was a similar track - in the same key but with a better mixdown and more detailed sound design. The only real difference was that he had 2.5k followers at the time and I had 400.

Yeah I noticed this - these apps are fucking crap.

One day, you’ll get a contract, sign it, and wait six months only to find out/realize that the label isn’t going to release your music and that it’s got nothing to do with the number of followers you have.

pro tip is put watermarks/drops on your free dls

Well it’s like the law of standards in social economics. People tend to more often accept the default options of things. You would be one of the few people who actually bother to unfollow. Why would you download shit music anyway? Memes?

what do you mean?

I unfollow because of the principle. I just don’t fuck with it and wouldn’t support it if I could avoid it.

That really sucks. I am always a little paranoid of this too…if you are kicking out quality tunes and don’t have a reputation, it is all too easy for someone with a semi-large following to highjack your shit. I would guess for every 1 person trying to highjack your track, there are prob 20 people Djing it live and trying to claim it’s theirs though. This is why I am trying to release tracks to networks…they don’t have to be top notch but the more public your release is, the more risky it would be to hijack a tune.

I would name names. Out the bastard so people can keep an eye on them.

I have always hated like to download…I feel like it crosses the line of releasing free music. It isn’t really free if you are making people pay with a follow or a like. I usually circumvent that shit and just use a web downloader. I don’t like taking part in that gimmicky BS.

have you considered only uploading short clips of your tunes, or watermarking? If you’re making quality tracks I don’t see why you would upload all of them in full and available for download tbh. Maybe put up a few for free download or whatever but still

Also, the fact you cited mixdown and sound design as reasons why your tune was “better” just makes me think you produce disposable shite anyway. 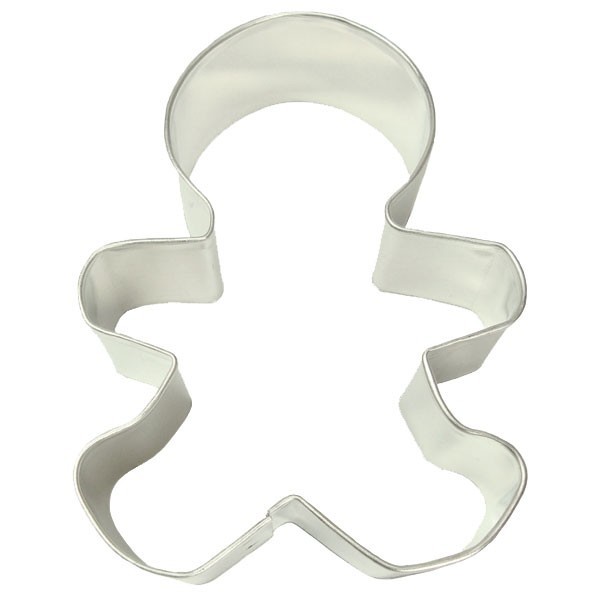 The only times I’ve done that is from people I was already following anyway, or would have if I didn’t forget or just hadn’t yet for whatever reason. That’s only soundcloud though. The facebook ones bother me more, especially the like to download stuff. I see a lot of people doing that on facebook for remix contests, but I don’t really get it. What does 50 likes on a remix contest actually do. Those tweet for download things bother me too. Even if I were on twitter just can’t see myself doing that because it’s just too close to spam for my liking and if someone was retweeting a bunch of those to me I’d delete them for spam. Unless I knew them well or something I guess. Still would get pretty annoying.

Made up a ghost twitter just for this lol.
And yeah, assuming this is what you meant, I can support people putting out an EP or something for reaching x followers on soundcloud.