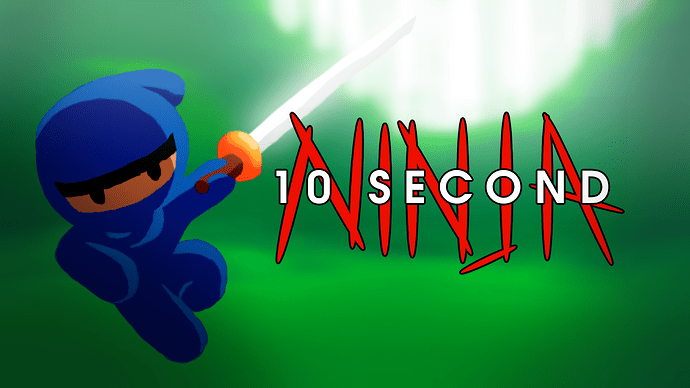 you can vote for two entries

Lots of interesting entries, some of the ones I’ve enjoyed most im pretty sure are just slowed down sample pack multi hits haha. No holds barred. I’m still not sure who to vote for. Gonna give em another rinse tomo and pass judgment.

pretty cool all around

to be kept in mind for future comps

or maybe cause they’re all 10 seconds only lol

These are pretty awesome. Although I feel like a lot of them are just a bar for a song

Yeah, I feel like a couple of them did pretty well at the freeform iconic sound thing and others [like me cough cough] threw together some bars sitting around in their WIP folder.

I also feel like my vote changed somehow but could be harroocin8ing.

was thinking of letting the vote run for a week

These are all really awesome!

I want to vote for all of them.

10 second lover is the one

big ups to everyone that entered

that one was great

played chords off this intro for the entry