So i’ve been searching for this plugin by Camel Audio and as pretty much every producer knows, they shut down, so every link that leads to the download of the plugin leads to a dead link, and its pretty annoying because it has some pretty dope sounds, so if anyone downloaded it before they shut down, can you put it up again so i can dl that ish?

In the case you were to actually buy it, Logic Pro X (which contains Alchemy 2) still costs less than what Alchemy did on it’s own back in days of CA.

can prob torrent the player tbh, sucks that their free download stuff is gone

camelphat was a great freebie as well 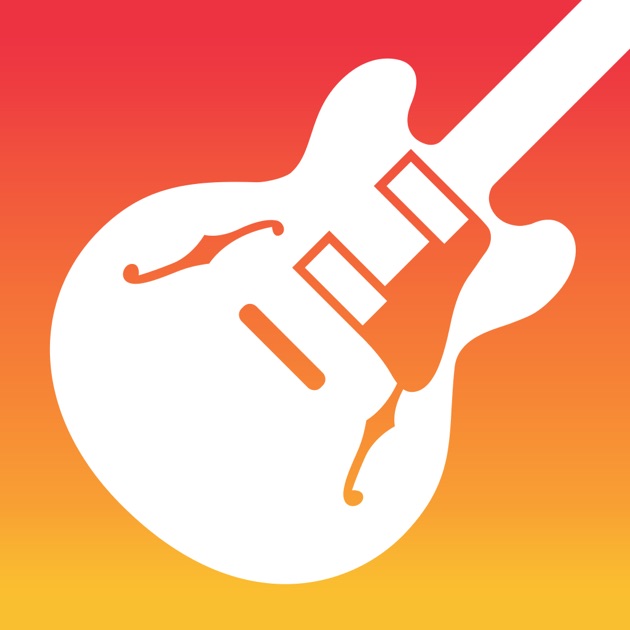 GarageBand on the App Store