There’s a lot of both out there - whether straight up bad, ironically cheesy or actually pretty awesome in it’s own right. This one for an upcoming VIVEK gig I thought was definitely in the latter category: 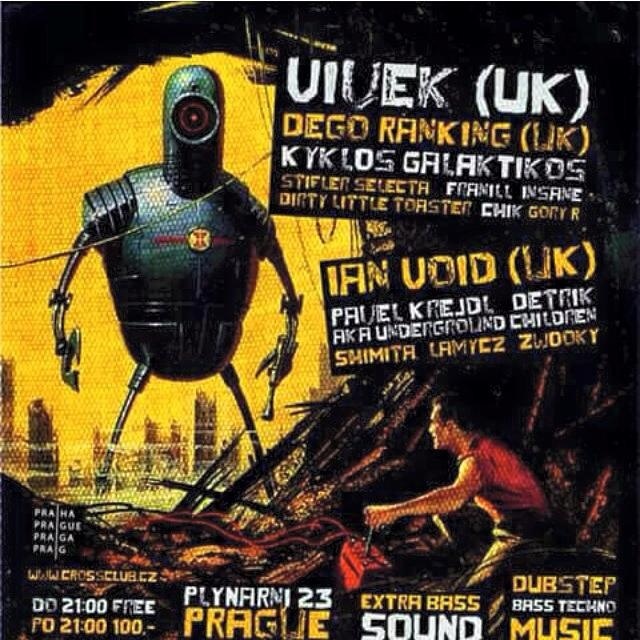 virus and optical in general lol 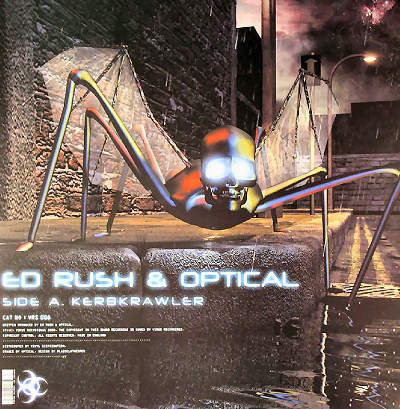 fuvking let me post in all caps dsf you fucks

uriah heep is goodbad too 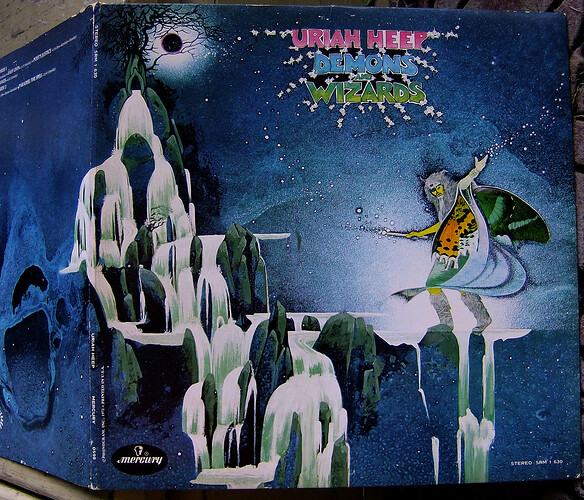 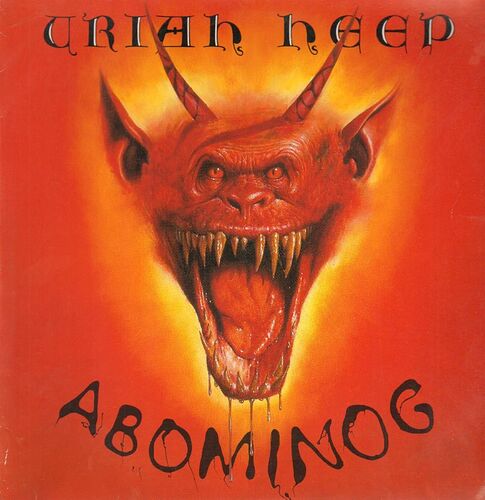 so easy to make cool techno ones imo 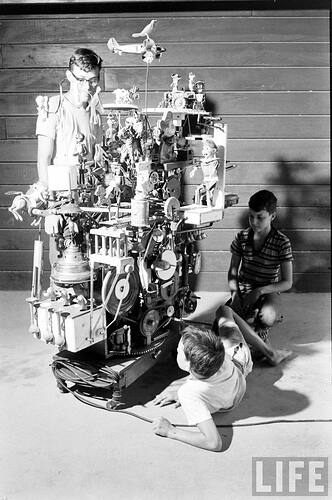 those arent flyers ya dingus

@DiegoSapiens post some ones from the Pudel guy for me, im on my phone

Yes, Golden Pudel is on point. 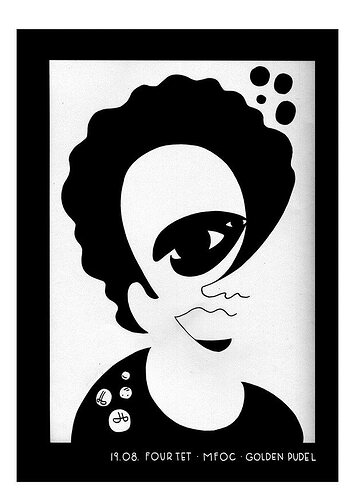 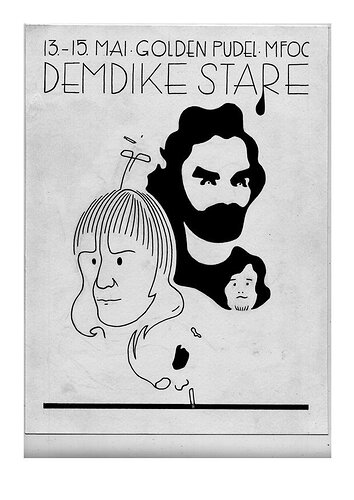 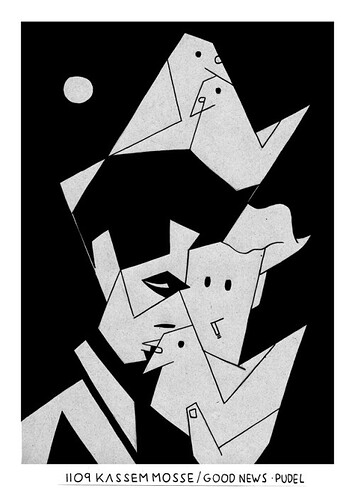 Block Tel Aviv often gets mentioned too; not really my style, but I love it when venues have a coherent aesthetic. 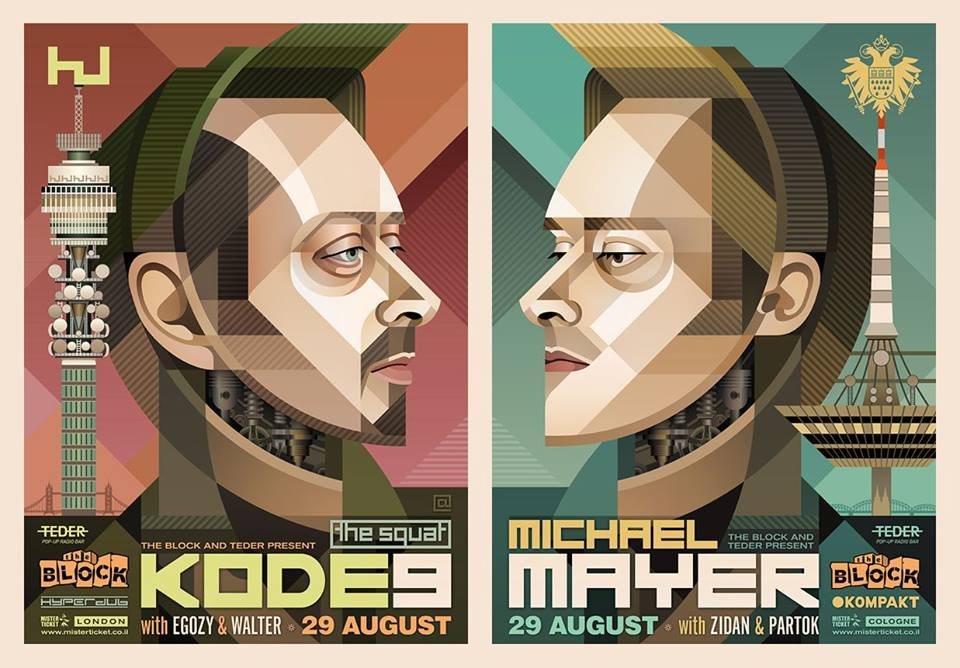 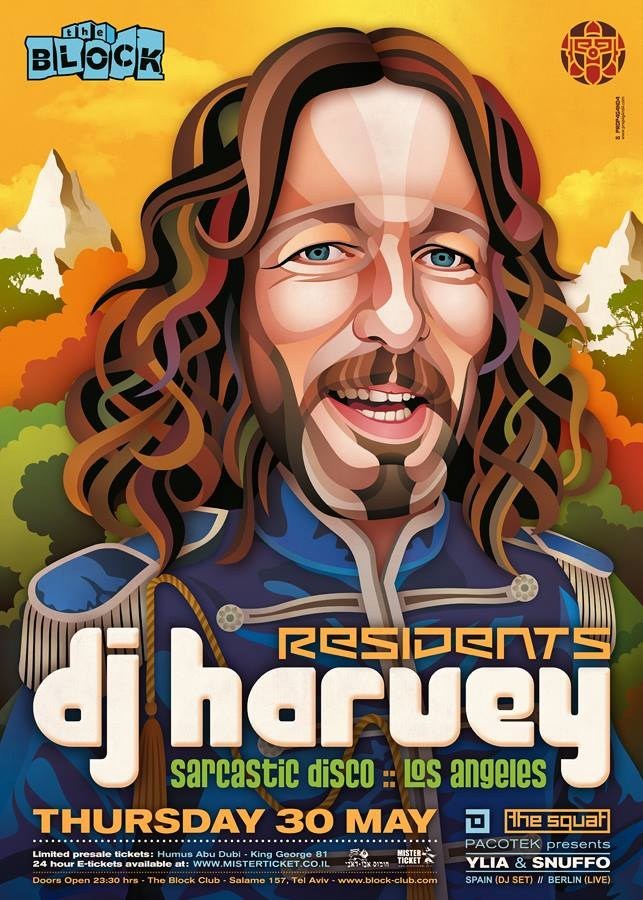 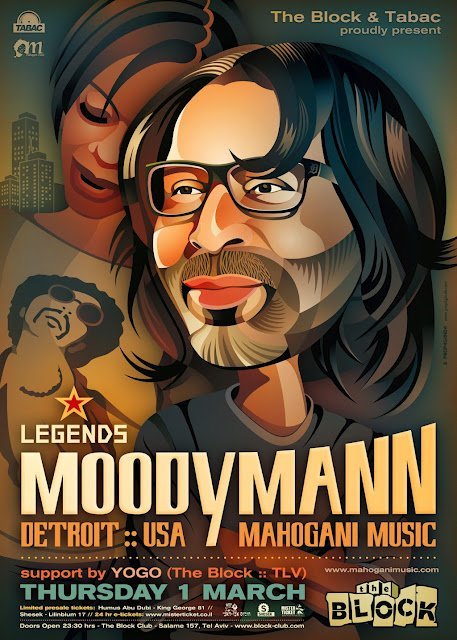 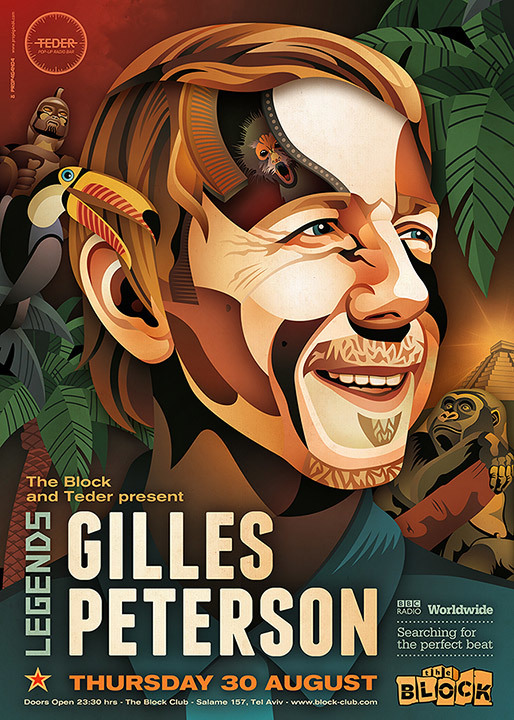 dingus is the best word 2 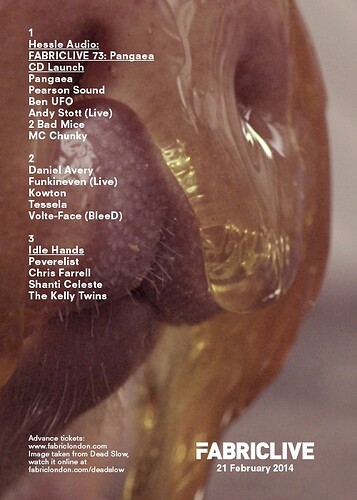 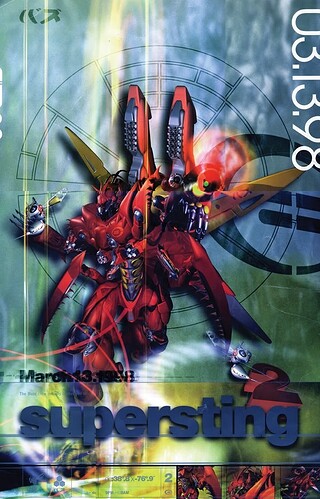 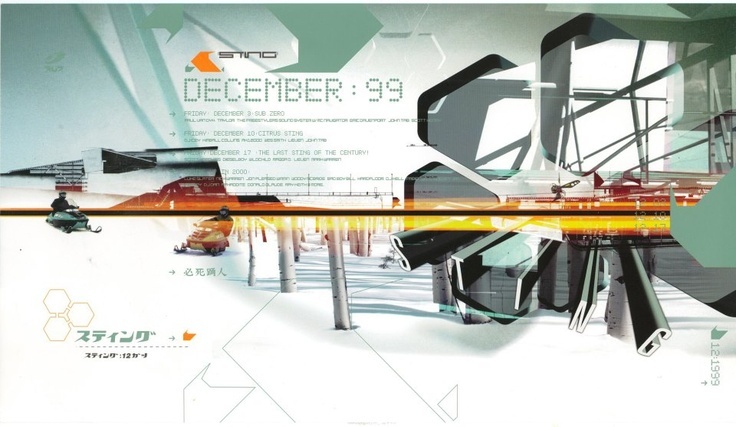 these guys’ flyers are usually on point 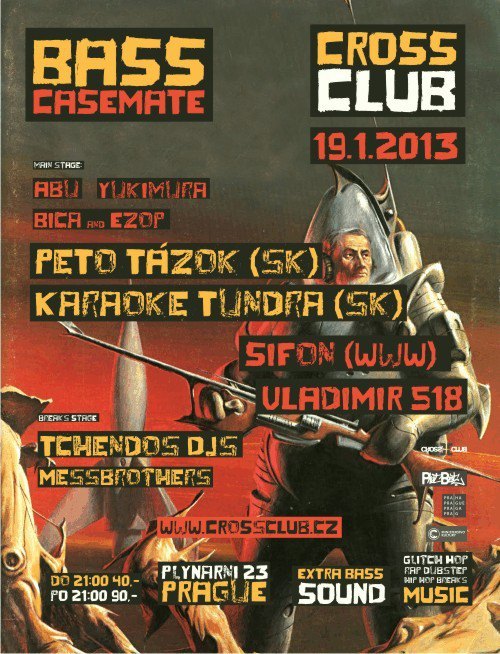 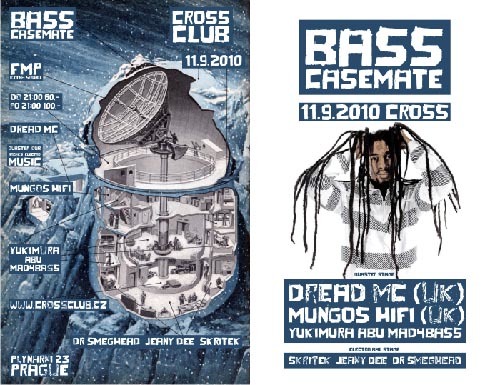 Diego on that Futurism hype at the moment. 10/10, would art again. 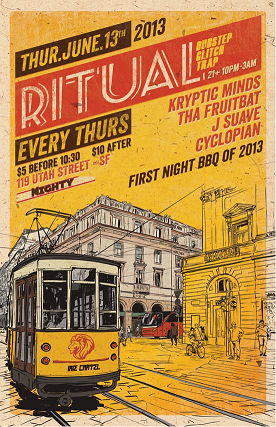 im on this one, but posting it bc I always was hyped on the art on this one