Since we have the BH one, might aswell get a thread for another one of the hypest labels about.

this is so good.

these tunes from it

I used to rinse Jaco Pastorius (and make some feeble attempts of playing his stuff myself) about, fuck, ten years back… also check his shit with Weather Report. a bit on the noisier side of things, more things going on, but a couple of brilliant musicians doing what they’re best at.

not that i dislike jazz fusiony stuff in general, love herbie hancock

if you like Jaco, maybe check out James Jamerson aswell. he’s kinda the anti-thesis to Jaco. very mellow sound, always played to the song and not his own ability. he was a part of the Motown studio gang; some sources estimate he’s appeared on over 1’000 recordings uncredited. he got very frustrated over this, became an alcoholic and in the end took his own life (I think this is how it went; don’t quote me on that). however, his basslines are still iconic and his groove is second to none.

not really techno besides the odd record here and there tho

true. but where else would you put them? they did start off with Anstam and Regis…

there’s no anstam releases on beb. i think you mean raime. which i wouldn’t call techno. remember at the time people saying they were dubstep lol

BEB got me interested in a whole side of music I’d never heard before. The past couple of years, this has been the kinda stuff I’ve been listening to the most.

Raime did a hardcore set on sat and it was sick. Much piano many vibes.

Didnt realise this was on BEB and I own it

anyone know anything about f ingers

i think it’s some of the blackest ever black artists teaming up …? 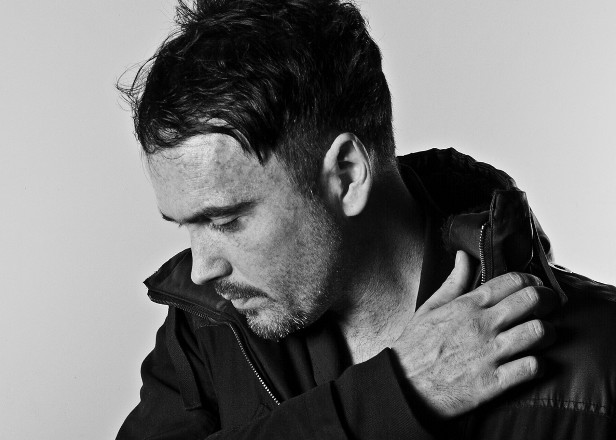 Regis to release first solo album in over a decade

Regis will release Manbait, his first solo album since 2001, through Blackest Ever Black.