Some of my older tunes were definitely waaaay influenced by this…

And hell, even my last tune for DSF47…

I want to do some stuff in this style.

That, Candyfloss and Desperate Measures are too perfect.
I played those so many damn times. That’s where I learned to mix stuff that wasn’t 4x4 techno.

Hearing those for the first time back then, could hear that techstep influence in there and they actually mixed together really well with Ed Rush and Optical tracks like Mystery Machine, Bacteria, Alien Girl etc.

Lines were really blurred back then.

As lazy as this thread was to just link to the old forum, def rate this style alot. Shame its not really made anymore.

This mix has loads of good bits

Distance, Vex’d and toasty were probably the biggest advocates of that sound but distance and Vex’d moved on to other sounds and toasty basically disappeared. Massive shame really

Pretty decent, lacks that menace though

As lazy as this thread was to just link to the old forum, def rate this style alot. Shame its not really made anymore.

Is the any notable banter or jabs in the old thread? Couldn’t be bothered to read past page one.

Also the cole’s notes for gems buried in the old thread would be appreciated.

Keep the posts coming everybody.

I will reiterate here as I did in that thread that breakstep and early dubstep were happening at the same time in 2001-2002.

I dug out my CD of Bingo Beats Vol. 2 mixed by Zed Bias and have been jamming out to it in my car. It is a good Breakstep mix. I tried to find the mix online for you all but haven’t found one yet. Maybe I’ll just rip it and put it on my server for you. 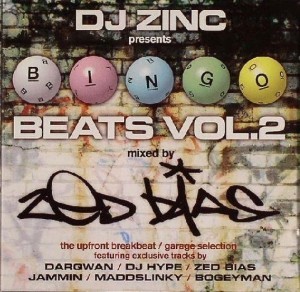 Bingo Beats’ output became a bit cheesy later on. Same happened with Storming Productions, although they did pull it around with most of the Versus series.

although they did pull it around with most of the Versus series.

I was more thinking of S&D vs Protocol X and that Toasty tune and Mrk1 vs Darqwan but yeah why not
for some reason I thought Boxcutter was on one of 'em too
edit: ah that’s why gotta play this out sometime lol

Without Darqwan there is no dubstep IMO.

Back inna day when I was first getting into grime, eski, ukg etc those tunes stood out by a mile - that sound has it all.

pack up your little dubplates etc 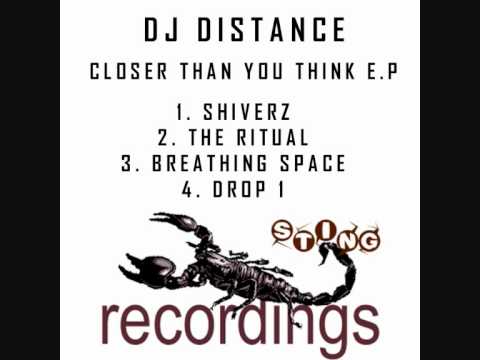