Our London based party, not strictly locked to any one genre in particular but I guess dubstep and grime at a push?

Run by myself, @Riddles and @ch3 on Artwork.
Riddles is a resident alongside @badger and @Jook

Theres a bunch of mixes from residents and people we have had down like Loom, @RIZLATEEF and members like @Lye_Form which you can check out on
Soundcloud

We have also started being asked to play out as “Converge” which myelf and Riddles B2B.

(heh this one was mashed together by myself after sorting JN out a week before, hence the sparse rubiishness of it compared to ch3s work)

The posters/ banners below show our line ups (most recent at the top) So maybe catch you at the next party! 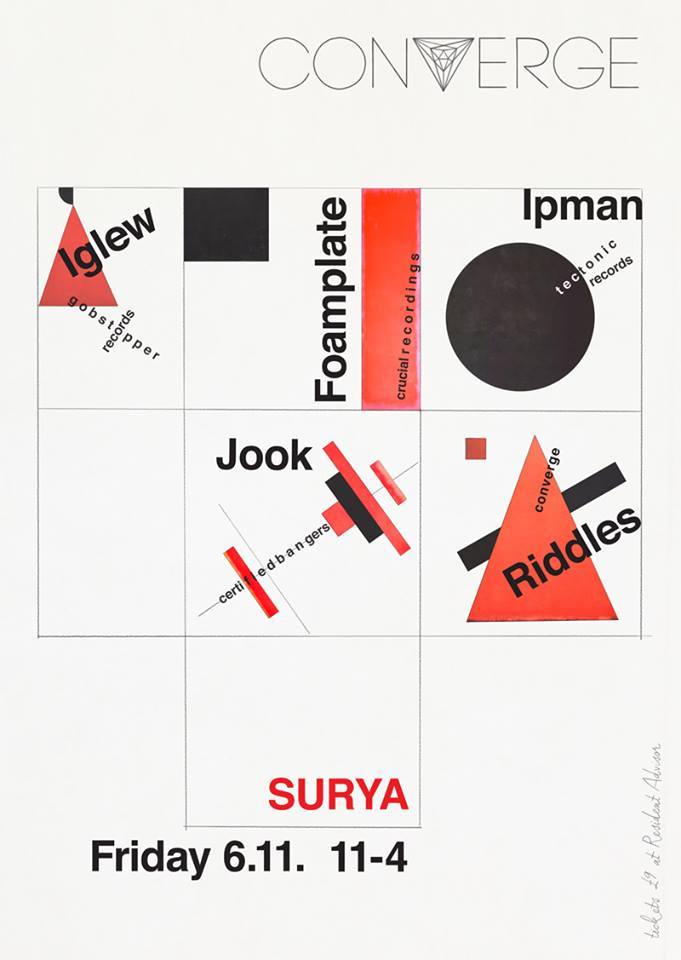 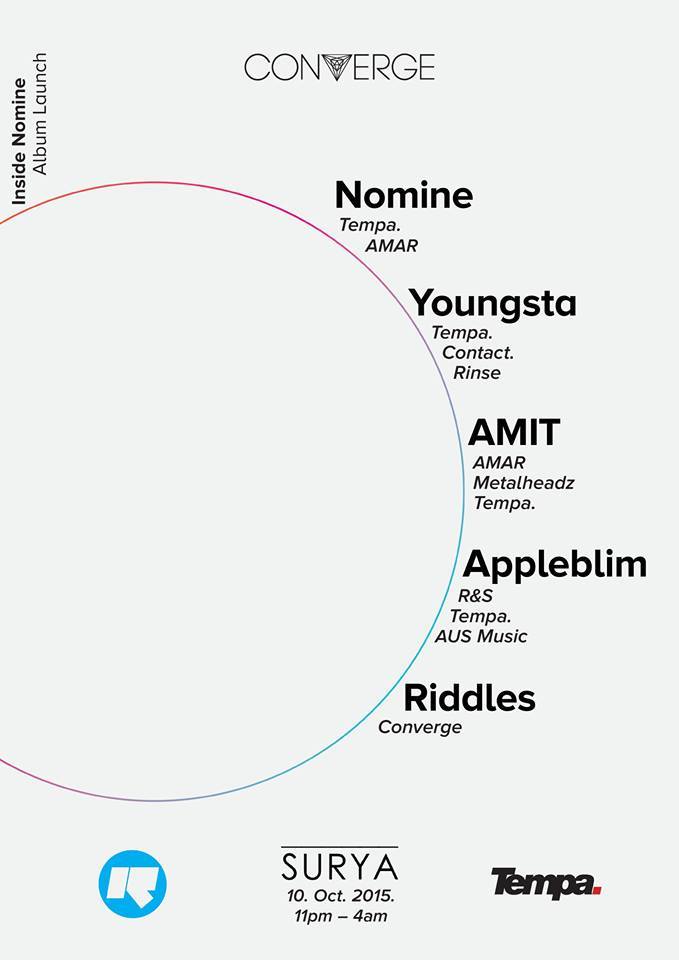 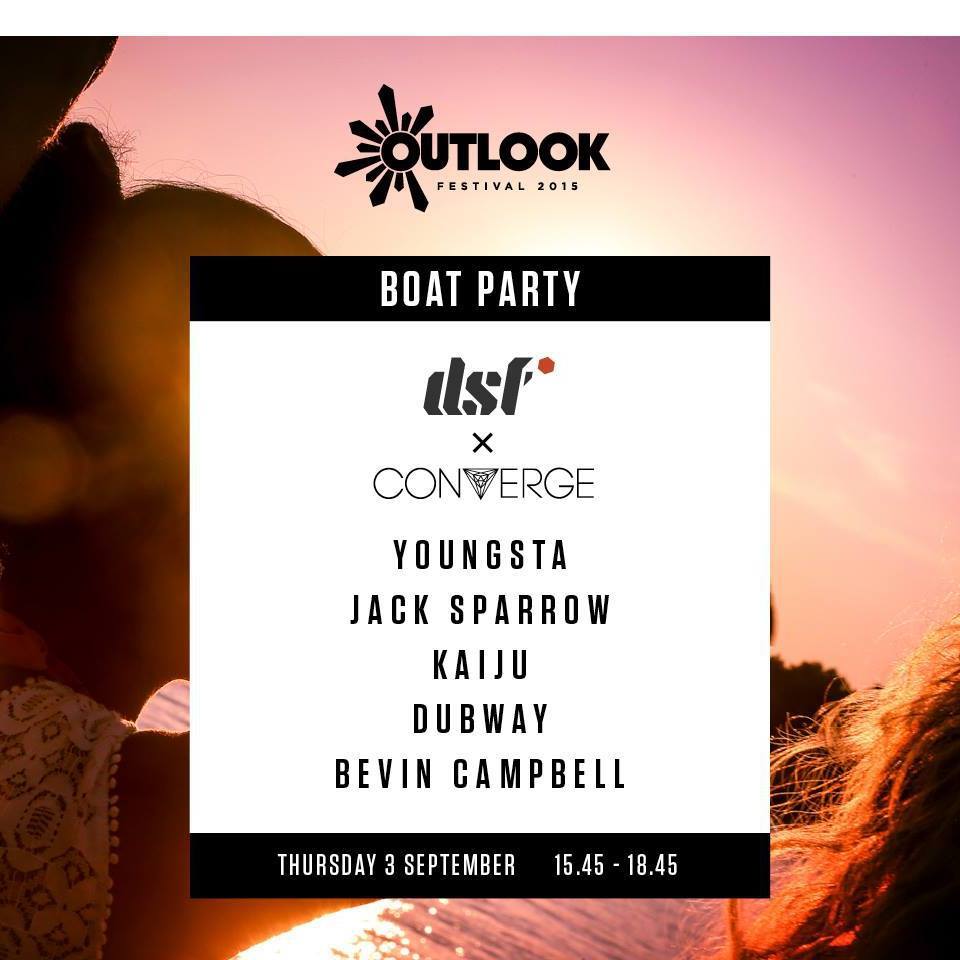 We have also just sorted a show at Radar Radio for next week (November 20th) which will then air at a later date.
Guest Mix from Foamplate as well!

I won’t be able to make this one, but I will definitely try and attend one in the future

I moved this to Events.

(if there is a reason why this should be in GD, let me know and I’ll move it back)

it’s kinda GD relevant because everybody checks GD and nobody checks Events anymore. plus this is a bit more than the “unofficial” dsf party imho, I think a lot of ninjas were reaching the past two. It’s general interest by now, really, and therefore should be in gd.

Should be pinned at the top at the least imo.

just like System doesn’t belong in events.
or put it in events so maybe it’s no longer the boring spammy category nobody ever uses anymore since fb.

or put it in events so maybe it’s no longer the boring spammy category nobody ever uses anymore since fb.

so what should we do with events posted everywhere on the forum but in Events?

mhm I think it makes sense to get the Events category away from the “OMG GUYS LOOK I BOOKED BONDAX”-shit and more towards some actual discussion, rollcalls and that. remains to be seen if it actually works, since the slightly spammy stuff will still be around… no?

after some time - probably yes.
but it wont be problem for a while.
we will need to rethink everything after a few weeks/months anyway

@dubway Fair enough, I think I just looked as it as one people who came to previous or whatever could chat in or make suggestions and that.
I had planned to put a post in the event page for the upcoming one on top of updating this but I mean yeah its a good a time as any to drag the events up to scratch.

@jrkhnds haha well its never “officially” been one, just alot of the people who come and/or play are people I met via this forum so I didnt want to claim it as such! to be fair the line ups haven’t been very “dubstep” so far, but sooooon! Me and Tom are hoping Pinch gets back to us about a Deleted Scenes set one day

Edit: still haven’t cracked how to quote people either!

@dubway Fair enough, I think I just looked as it as one people who came to previous or whatever could chat in or make suggestions and that.I had planned to put a post in the event page for the upcoming one on top of updating this but I mean yeah its a good a time as any to drag the events up to scratch.

no problem, if you don’t get enough response here - just let me know and we’ll put it back to General Discussion

Edit: moved it back

Spokes in conversation with E.M.M.A. | DummyMag

Spokes is a newly-emerging producer and member of the Loose Synths crew, whose work leans towards instrumental grime. E.M.M.A. is a producer/composer who released a debut album of vibrant, technicolor quasi-club tracks...

Some big news incomming and we should up the line up/ flyer/ event up on FB by the end of next week but for now its on Saturday July 25th at Rye Wax, Peckham.

Going to be a small jam , House party vibes. @Riddles and @badger inside as standard!

Would be good to see a bunch of folk!

Took my bloody ages but every mix is now on mixcloud!

I’d like to do some stuff with this here in NY.
What say you we make this an international party and incorporate more DSF themed stuff in the artwork?