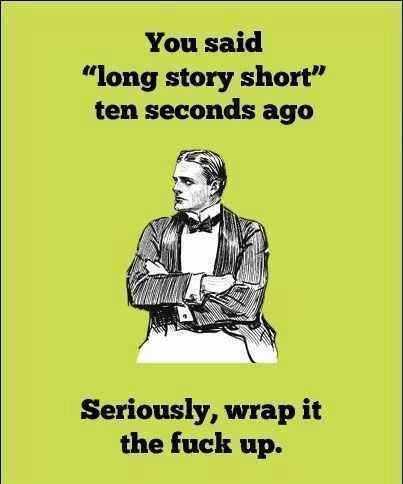 you can vote for two entries

I immediately regret not being more creative with mine

finally a challenge attuned to my attention span

love the second half of the last one

I was going to make another one but nobody ever gave me a round tuit.

voted 2 & 4
but 10 seconds of Hierophanies at Breakfast
would be my winner.

i’ll let vote run until friday, see if we can get a few more voters in here

closing this tomorrow, get your late votes in

and it’s a wrap, congrats to @_ronzlo

big ups to everyone else who participated, voted or accidentally opened the thread

All of these were really good.
Mine was 10secs

anyway…10 secs is too short nah? most of these just sound like some synth patch…just my 0.02, no offense

Mine was Small Dancehall. I guess the most interesting thing about my entry was that I made it all with Max4Live instruments with the exception of the vocal and siren samples.

Unfortunately I unfollowed production so I never see this kinda stuff

and it’s a wrap, congrats to @_ronzlo

big ups to everyone else who participated, voted or accidentally opened the thread

Last I looked I had the least votes lol. Wtf. Big ups to everyone that accidentally voted for me too.

@cyclopian can I finally get a sig change to reflect my status as Kurrent King of the 10 Second Men?

PS: You’re all welcome to use mine for a bootup sound, ringtone for someone murky, or other germane application you can think of. PM me for a copy in the audio format of your choice.

PPS: We should do a contest now where we make a tune out of all the submissions…

Last I looked I had the least votes lol.