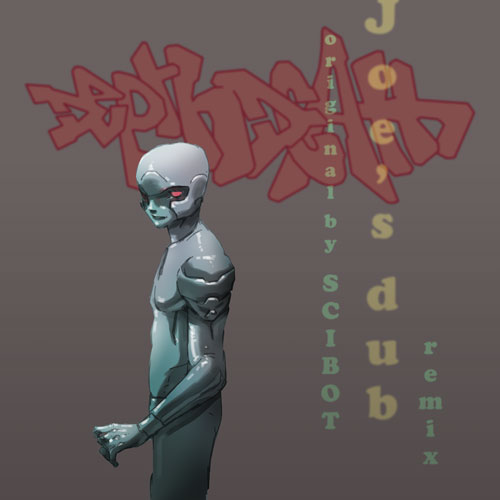 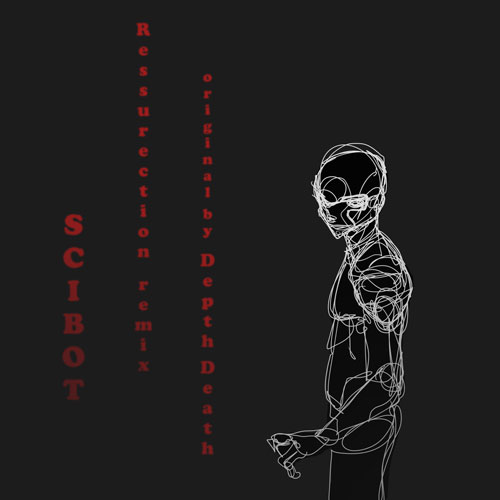 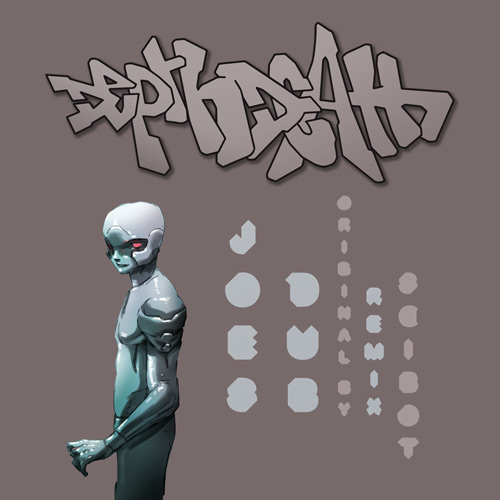 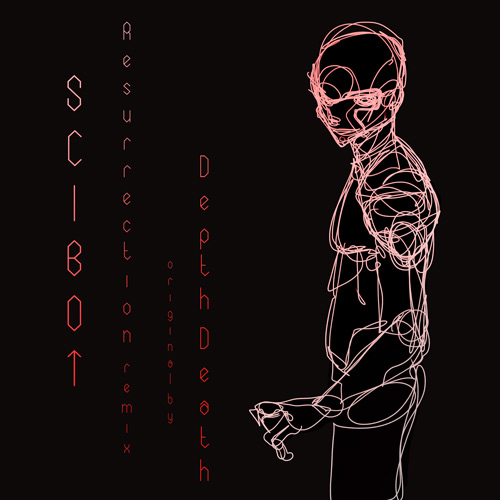 Now available for listening on Musicoin 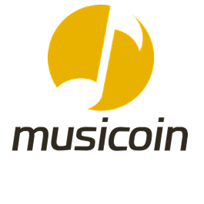 In the process of releasing my back catalog to Juno Download. This are some early tracks I made with a real rock distorted guitar, heavy beat with the more dirty 2011 dubstep feel to it. 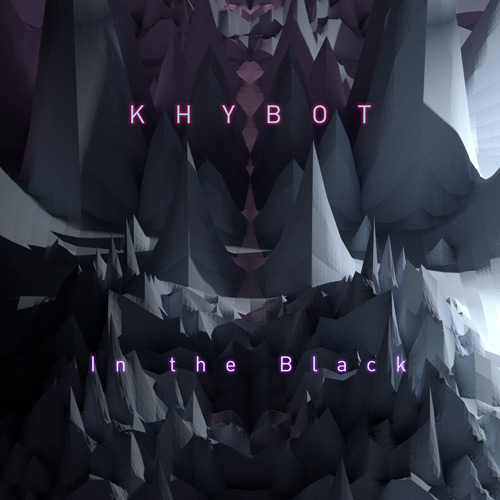 Buy In The Black by Khybot on MP3, WAV, FLAC, AIFF & ALAC at Juno Download

Download In The Black by Khybot at Juno Download. Listen to this and millions more tracks online. In The Black

Beryl Fine made a cool documentary video collage piece for it too: 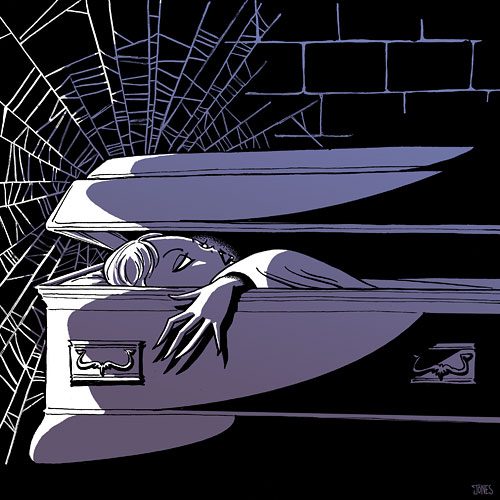 from the back catalog, now available on Juno Download
Khybot / Nighta presents Vampirez

I especially like the Nighta remixes and track on this one. They are so deep and street. 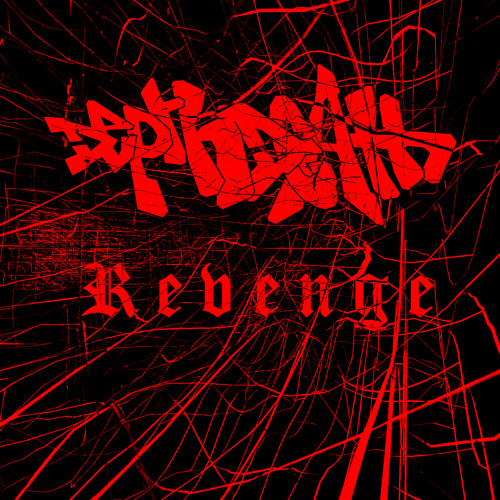 Almost completely bass on this one. 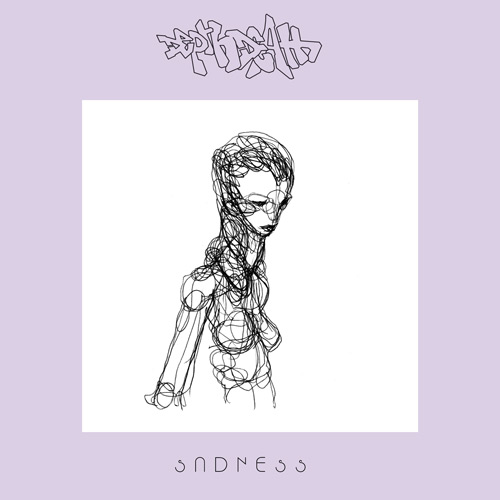 Minimal with a deep pulsing kick and faint claps and triangles. A moody dark piece of sparseness. 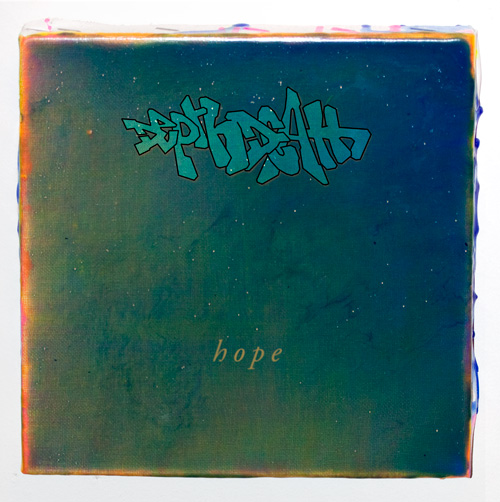 more upbeat vibes, but serious bass on this release too. includes a D&B VIP for the junglists.

peep me on spotify 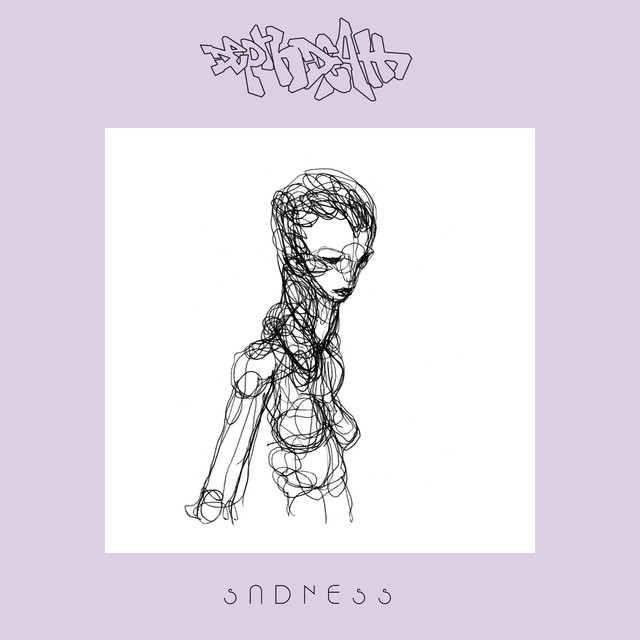 Sadness, an album by Depth Death on Spotify

finally settled in my new place and got my studio up. working on new music and here’s the first finished one:
still obsessed with moving subwoofers but with a little grit

Went super minimal on this edit and it’s almost all subs. I’m really feeling the sound though and think this might be a good direction to go in.