Drumz Of The South: The Dubstep Years (2004-2007) - new photo book documenting the early years in London 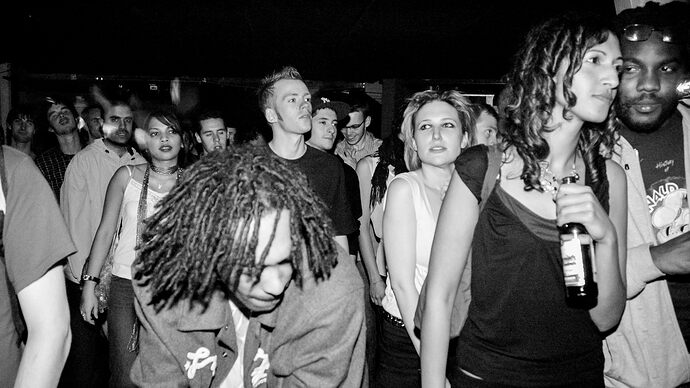 Now up on Kickstarter from the legendary Georgina Cook aka Drumz Of The South. Only £30 for the book, but there are loads of other options too. Can’t wait for this!

Waiting for payday to cop

Has this went up for purchase or pre-order anywhere yet?

Has anybody received their copy yet? It was supposed to ship like a month ago but I wasn’t notified of any shipment and I’m still waiting…

I think all of my vinyl orders during covid lockdowns has been delayed, with varying amounts. Same prolly goes for this book. Also, I suspect the interest in the book has been higher than they expected.

Nah the author was regularly updating her supporters - including myself - through Kickstarter emails, the book has been printed, she’s received the copies, and the last email was from late January saying “they’ll ship next week or so”. Since then, nothing.

I find it strange we didn’t get any further email to confirm that the books had been sent so that we could get a rough idea of when to receive it.

I actually almost forgot about it until I saw yesterday some pics of the book on Youngsta’s FB page, so it’s definitely out there. Just wondering if UK peeps have received it already as this could mean it has indeed been shipped.

Hmm I see… maybe contact them and see what’s up?

Yh I’ve done that, just getting a little impatient is all

I hope I can get a copy too, didn’t have money to spare when the Kickstarter was up.

It says may delivery for global, march for uk, i just copped cos was skint when this thread started, so thx for the reminder

Yh but there’s supposedly a difference between so-called “pre-orders” and Kickstarter supporters, these are dates for pre-orders. Kickstarter books should have shipped already.

This image is so sick 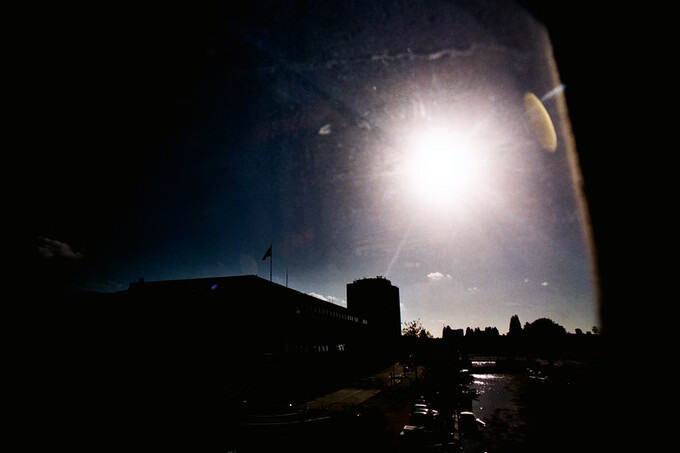 will update when I get mine in UK, if it’s before you get yours then you should probably kick off tbf cos I didn’t cop at kickstarter stage 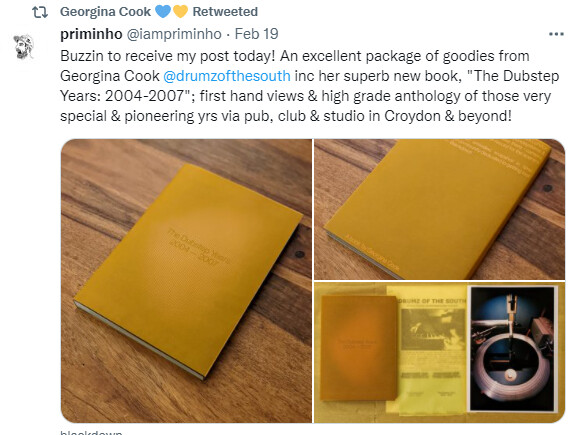 I’ve received mine, if you’re a fat dubstep nerd you’ve probably seen a solid third of the pics at least. But it’s nice to have them in a physical format to flick through