it’s voting time! goes without saying but please listen to all of the entries

everyone has two votes, use them wisely and don’t vote for yourself thats just tacky

my face when i previewed vesouloop.wav

Hey guys are we aloud to use ring modulators, frequency shifters and other effects that layer the frequencies of a sample on top of eachother in a way that creates chords?

Yes. Fx only, nothing generative.

Should have plenty of time to bang one out soon with all the social distancing.

Will get right on making a track for this contest, too.

I got nothing. I’ve forgotten how to make music.
Haven’t touched Reaper in about 3 weeks.

Find a way. Commit to it even for a few hours if possible. 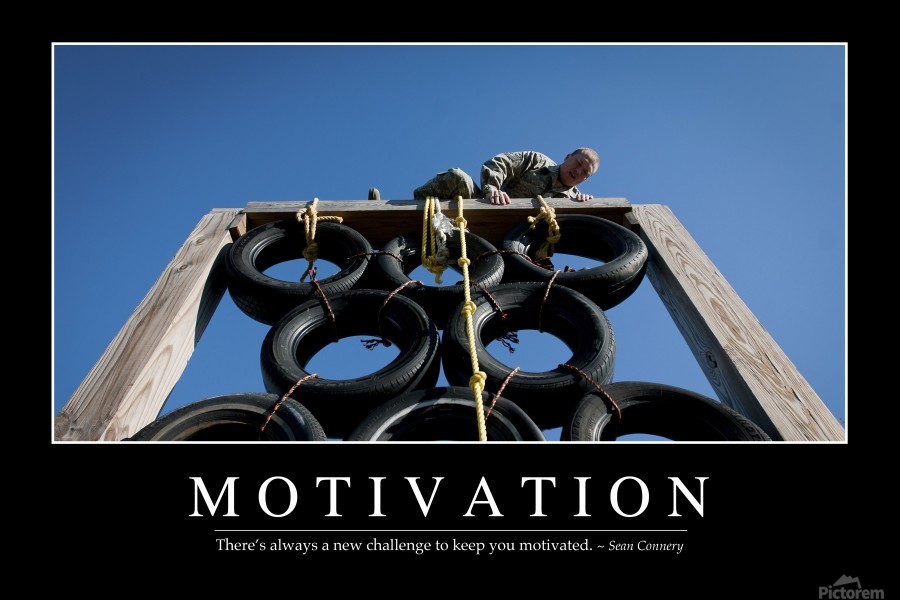 (I know this is some bullshit Goggins/M8son bait but for real, just slog on)

I got something for ya

Although I’m having some trouble making a sub.
Can anyone help me? My skills don’t extend to this…

How can I get a standard 40hz-ish sine-ish sub out of these samples?

Get to know this fairly simple utility and you can do a lot of the critical stuff like subs in a couple minutes.

Bonus: you’ll know what a Hamming Window sounds like.

That’s the standard approach for sure. Done right (and with the proper software) single cycle wave sampling is awesome.

If, however, you have no idea how that really works and you just want to squeeze an extended tone at a certain frequency and bandwidth - get to know the filter functions in Paulstretch and stop thinking of it as just a “Magic stretchy do-thingy.” It can do way more than that.

Thank you mang. Will investigate.

Sorry guys I haven’t gotten to anything, I deleted what I had and now that im trying to start again Im wondering again about the whole added source thing. Just to be clear - the 6 boxes on the side (I took a separate pic so you guys know what im talking about) are what I CAN’T use - because they are adding a waveform to the sample. I just want to be certain. Im sad to say I will likely not come up with much in this round

Ok cool so basically stretch it out and snip a bit out and pitch it down, bit of EQ, and it should give me a usuable sub?

Like in this vid - the tones are quite “pure”, there’s no artefacts or noise.

Edit.
Just rtealised I don’t even need to DL it. It’s a standard plug-in with Audacity… 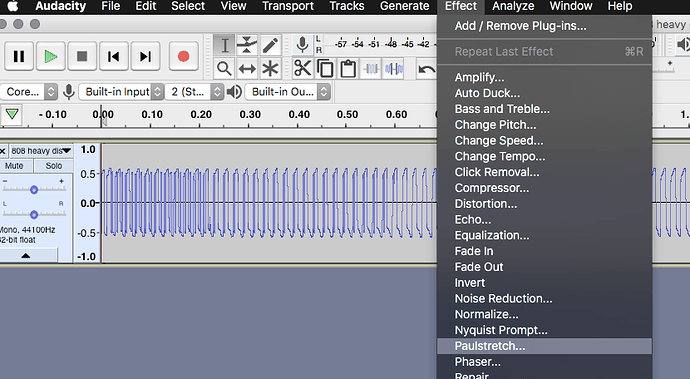 Ok cool so basically stretch it out and snip a bit out and pitch it down, bit of EQ, and it should give me a usuable sub?

Yep, basically. And before going further would recommend DLing the full version because there are key controls that the Audacity plug doesn’t show afaik.

So yeah, get a little stretch on yer sound - usually something tonal without a ton of big transients works well, although sometimes using dynamic stuff yields interesting artifacts (file under ‘experimental sound design’.)

Ok, so next you can either pitch shift down an octave or two or whatever as needed (make sure it’s an octave or multiple octaves otherwise your harmonic tuning is useless) - OR - you can use the Octave Mixer; the results are slightly different however, and using the octave mixer on low frequency material can get weird and phasy fast. IMHO the Octave Mixer is better for pads and higher freq material.

Ok, so NOW you’re about to throttle the shit out of this with the Filter. Freq1 should be no lower than 20, more like 30-40 realistically. Freq2 should be no higher than 200 [for a sub] and often lower, like anywhere from 80 to 125ish depending. Don’t use BandStop for a sub. Play w the DHF controls a little if you like, not required at this point.

The Tonal/Noise Control is deceptive because it you slide it all the way right you often lose all sound altogether. Try it at about 2/3 of the way to the right, with Bandwidth at about 1/3 to the left.

I usually use the Compress function too but go easy because setting it on high sometimes does bad funky things that can be subtle until dropped in a mix.

nah man that wave form in the box represents the shape of the oscillator that effects your sample. you can use that.

@Sleepwalker re: all those steps in Paulstretch only take like a minute or two, faster than it takes to read my TL;dr above btw

Thank you dude. 8m gonna get stra9ghr on it once this headaches subsides