I just learned today about cymatics, the science of making sounds visible / see how sound affects matter via different kinds of plates and surfaces, or even fluids.

I understand so far that different frequencies (different sine waves depending on their hz) generate different patterns on these surfaces, depending if they are basses or trebles.

I am very curious to know if you have examples or videos recording the effects on one of these plates generated by dubstep. Protip: I bet it must look quite trippy!

was a thread on this in old forum
pretty amazing eh?
did some experimenting myself
and got the liquid (it wasn’t water, something thicker…forgotten what) forming insane shapes

edit: I think it was cornflour mixed with water 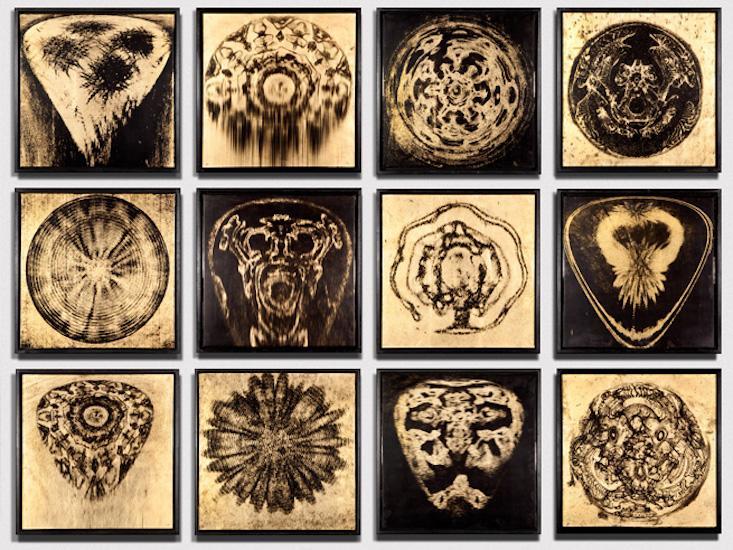 I can’t remember what it was called, but there’a a video where some people make a visual eq out of fire then play some dubstep through it. Brostep tbf, but no one really does shit with jah 420 beats. You could probably find it relatively easy

yeah something like this lol, but the people were more buzzfeed types than some eastern european guys

Thats pretty dope. I had never heard of this! 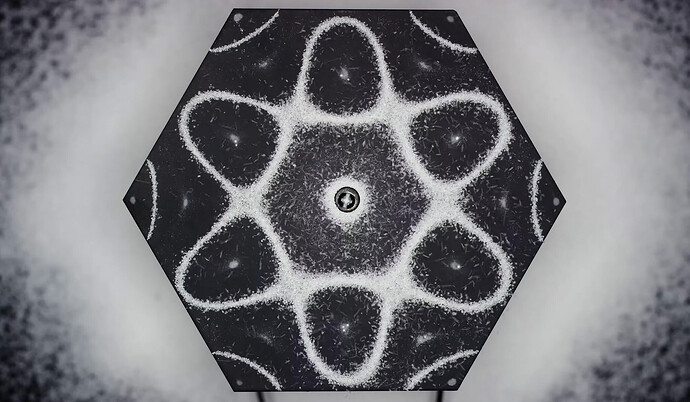