easy DSF family
thought i should post this here. i’m sure there are still some good people around who get the vibe.

So as some of you know i promote a soundsystem session in bern, switzerland called dubtopia.
over the years the idea of releasing music played at these nights grew bigger and bigger.

so here we are.
i’m really proud to present you DBT001!

the 12" comes with a beautifully screenprinted sleeve.
Preorder now on whitepeach and help spreading the word.

so… not much more to say i guess… go listen to the clips, preorder, spread it and keep the good vibe going! 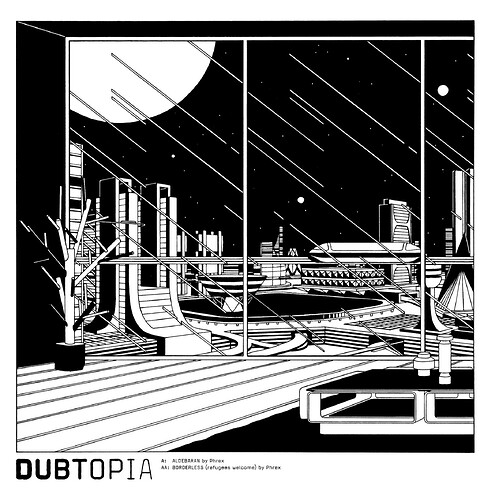 great to finally see this one, long time coming release, can’t wait to get mine & I hope there’ll be more dude

big up!
one after the other… some tunes in the line tho…

Wicked tunes man, when payday rolls around I’ll def pick one up

Is this going to make it to any other shops? Nothing against White Peach.

easy! it will.
right now it’s also as preorder on deejay.de.
i think all others will follow soon…
https://www.deejay.de/Phrex_Aldebaran_Borderless_DBT001_Vinyl__285099 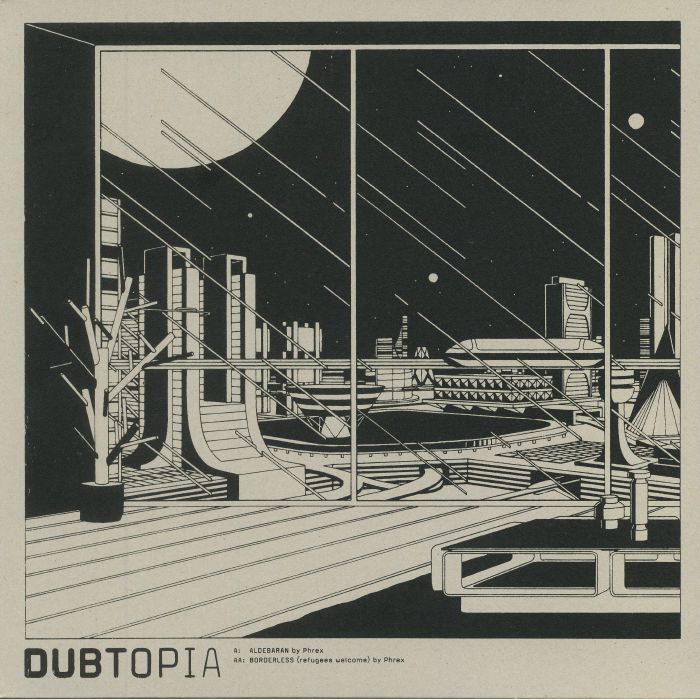 thanks to everyone who supported, spread the word and preordered!
sent the records to the distributor today and i have almost none left.
wouldn’t even dream of this record being almost sold out just with the preorders.

although i’m pretty sure that additional copies will be around in all shops.
much love!

i’m already in the works for dubtopia 002.

DBT 002
this dubplate has torn the place apart at many dubtopia sessions!
time to unleash it!..

Orson on the B side as well? The world needs more Orson

probably not - but this might not be the last orson tune coming out on dbt. we’ll see…

free d/l. hit me up for wav. unfortnatly they only take 320s
-> https://soundcloud.com/xlr8r/download-dj-xtc-functions-on-the-low-phrex-refix