So i watched this short minutes ago and i think its awesome and beautiful. Especially the way the majority of the video is talking about the beginnings of electronic and then shows modern electronic music. That moved me a little. If anybody wants to talk about this with me itd be appreciated. Warning:i dont knoww much at all about the history except what ive seen in the vid. Any knowledge is welcome. Especially other video links.
_ronzlo June 9, 2015, 10:58pm #2

Yeah, this is a good one.

The Synth Britannia BBC doc and the one on Delia Derbyshire are great too.

First link said that synths came before guitars and drums. How is that possible when in the link i posted bands were inCORPORATING synths and whatnot? There is something i dont know, right?

First link said that synths came before guitars and drums. How is that possible when in the link i posted bands were inCORPORATING synths and whatnot? There is something i dont know, right?

I’m not sure what they mean regarding drums though.

The kick drum pedal was invented in 1909, so the drum kit in its modern form developed after that.

no sound is inherently shit or good, it’s all about the way you use it
except yois 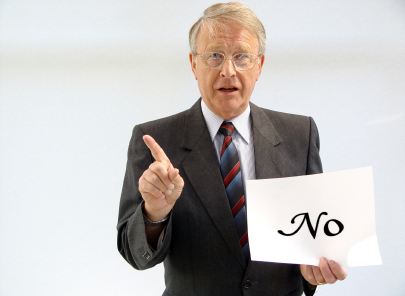 When I first heard the theremin in Kode9’s Xing Fu…

It sounded just like this wobbling halloween toy my Mom has…
and it seriously got on my nerves.

Once that initial impression faded on subsequent listenings….
I was ok with it.

I know a good Donkey Kong tune when i hear it.

So kode9 used a real theremin or was it in his software? Didnt know 00s artists used theremins. I only know about it cause i saw it in some textbook at school two years ago and for some reason felt the urge to look it up and see what it sounded like. learned that there are different kinds of the the same instrument.

I’ve never heard a theremin that sounded good in my ears. Plus it always reminds me of crusty garage rock revival bands.

Ive never heard anyone sample the sound of hair getting brushed but im sure id like it if it were done right.

That xing lu song was ok until the high screechy stuff ruined it for me. The wobbly lower pitched theremin was awesome doe.

Feels like its pulsing in your head or something. Anyone like the way music seems to dance between your ears? Love it when artists switch music from one ear to the other. Really lets you know they care about the music.

I’m going to guess it was software because….
It steps down fairly regularly….

I bet a real theremin would be way messier.

Without: http://youtu.be/8Xv7CijRh3M
More like this. Its at 3:56. That was a nice tune you showed me. Just too constant for my personal taste.