Epoch is sharing ~190MB of unreleased material. Good ocassion to start a thread about him.

MediaFire is a simple to use free service that lets you put all your photos, documents, music, and video in a single place so you can access them anywhere and share them everywhere.

this is still the bomb

Yeah Epoch is a don.

I cut that to vinyl, one ov my all time percys

Epoch is a don, can’t believe he hasn’t already got a thread tbh, love that ‘navarone’ I’ve been hearing in mixes lately, 1st track in this mix

been killing it forever

he had this old dub called jungle charge that I gotta see if I can find somewhere. hopefully it’s as good as I remember

All 4 of these new ones are ridiculous

This one is one of my favs, have it cut on vinyl. I thought it should be released on Innamind, but it never happened…

yea it is, i play it from time to time.

i think it was a freebie?

Build my strength is better than most shit released in the past year, fuckin hell, str8 2 dubplate for me

Morning Dread on the flip for sure, absolute delay workout and dancefloor clearer, just my style

One of the best examples of a truly sick modern dubstep set imo:

big up you lot. sent premasters off for my next innamind plate so new muzak soon.

i was shook at reconstrvct. las played literally one of the best sets id ever heard immediately prior

In celebration, here's @scott_epoch dancing to Ledge with a live strap in @InnamindRec HQ https://t.co/xmLaS4dCId

This was just released!..

Ledge is a nice dance,
Dead Stylus a headbang. 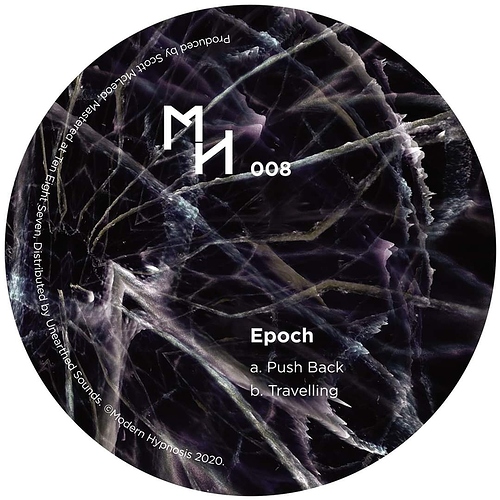