stuff i’ve done in the last 2 weeks or so

Is there a name for the sort of stuff you make?

u beautiful man. that’s the kinda question i wanna hear. much prefer that to making breaks lol

idk though i usually just think it’s a mixture of dubstep grime and uk funky tryna move fwd, probably fits closest in with current ‘club’ stuff which is a pretty broad term

loooo, that was just that one track. I’ve been noticing the grimier side creeping in lately, but for the most part you seem pretty diverse. Also have a more stott-like approach to sound design and what not, which is pretty cool. 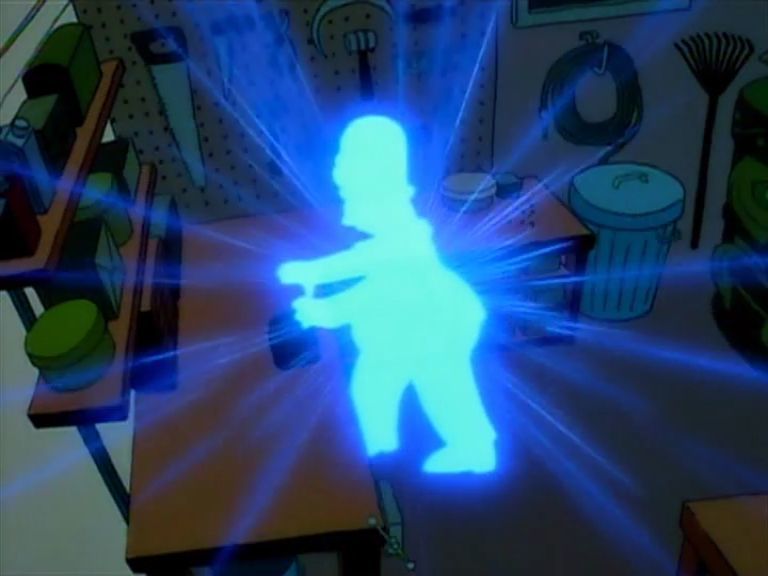