probably not for the heads in the house thread 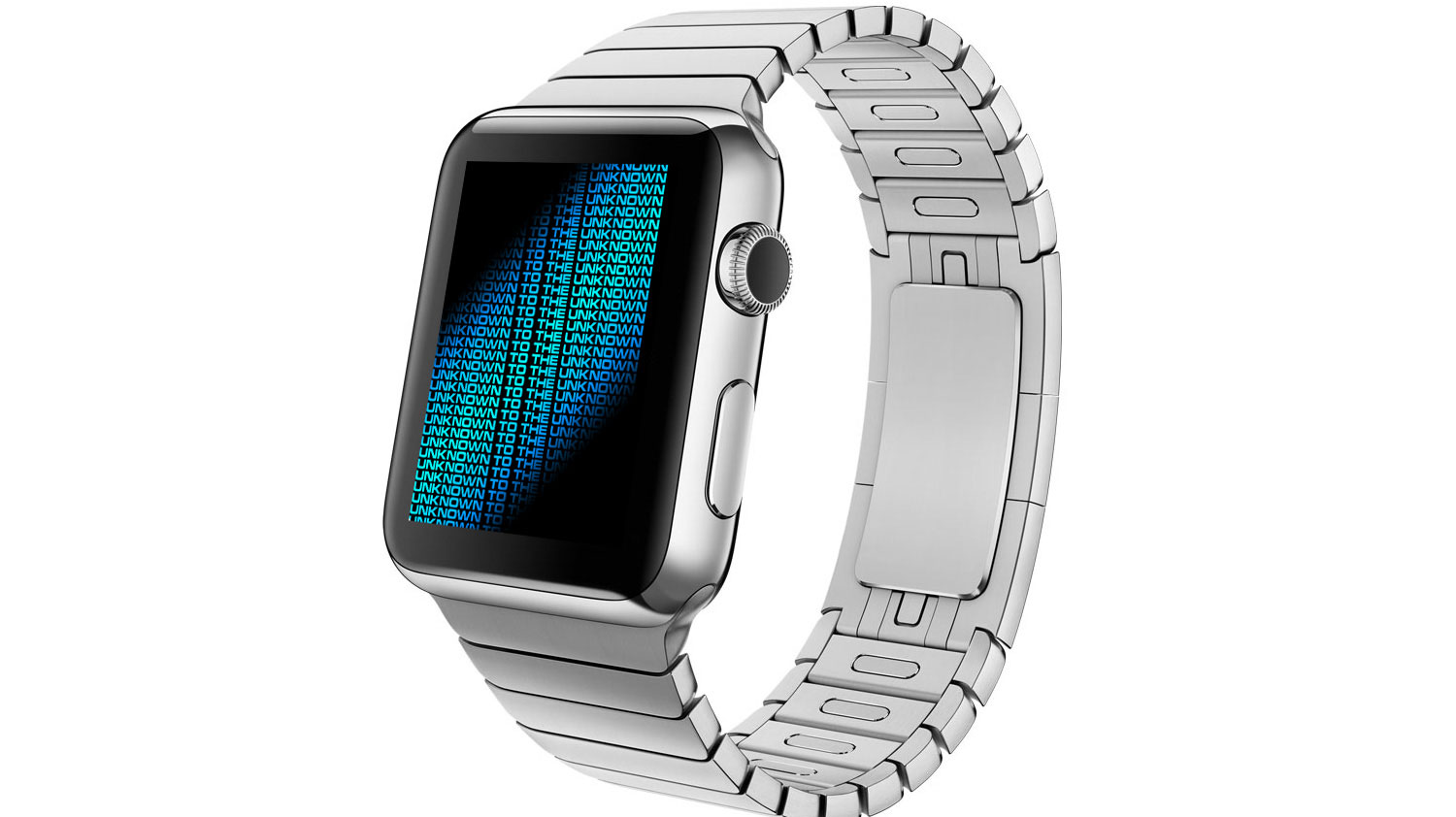 oh shit that 3rd one
on the dancefloor

haze and this has the same pads haha

house is supposed to be fun

its become the least inclusive genre

(meaning i completely agree with op)

lool a lot of these tunes get play by my m8s

house is supposed to be fun

its become the least inclusive genre

(meaning i completely agree with op)

How can you say that in a thread dedicated to funloving, lo-fi house? The sole existence of this thread and the tunes posted in here prove the contrary, no? Unless I completely misunderstood your point?

some genredefining shit to get it out of the way >>>

I don’t understand what would be wrong with this?
I own alot of these tunes, i just thought it was house?
This thread has confused me
Someone explain

The whole aesthetic is played out. It was cool when L.I.E.S. et al brought it to the table, but nowadays everyone sounds a bit like boring Greg Beato. So many of the tunes in here build upon the same distorted kicks, fat pads and a loopy vocal. It’s essentially music for white middleclass youngsters wearing bucket hats (aka @Harkat

I’m not particularly fond of the style, but a tastefully placed tune or two per set can do serious damage.

the best house is super gay and disco

House is for everyone, and that’s the beauty of it. Such a rich, vast palette of sonics to choose from, there’s something for every set of ears

Fair enough, didn’t realise it was its own catagory or kinda scene.
I just buy whatever sounds good on red eye.
So what about Mood Hut or Rhythm Section?
Are they not classed as proper house either lol

no jrk you’re reading it wrong

probably not for the heads in the house thread

I just answered hibble’s question as to why people criticise that style. As I said before, I’m cool with this shit as long as it’s in moderation. Couldn’t stand a 3h set of W A V E Y tunes.