Remember OSS off allstars 7?? Bad boi tune that never got released. Couldn’t find video so i set a time stamp. It’s 35:08 if it hasn’t worked.

Another underrated tune that i always reach for

Definitely in the fave 5

All of Nomad is sick too.
One of the best and most complete albums to come out of the scene:

badman producer, some of my favs not already posted above…

tho iirc transistor #4 was a djg record

Yeah he has a few bits coming out soon-ish

edit:oh i have that B side, its pretty good like

The mix is uploaded to Mixcloud

Amazing.
Feeling this much more than the previous release.
One of the best releases this year for sure!

bruhhh, stand alone is up there with the best HH tunes imo,

mine just turned up 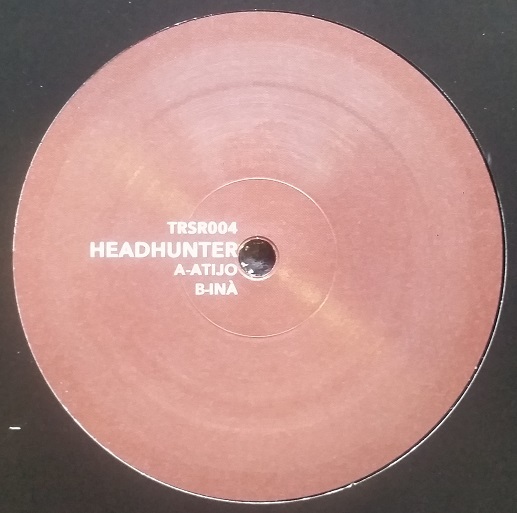 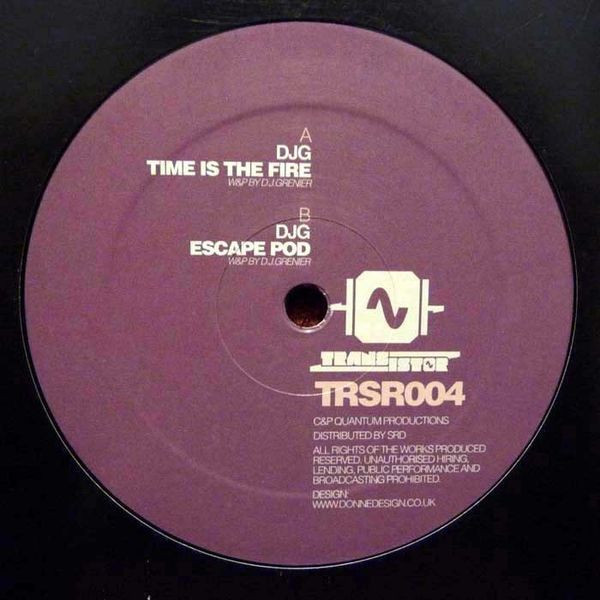 I’m not saying I don’t like the previous plate mate, those were some solid tunes

This one suits my taste more. Ina is pure vibes