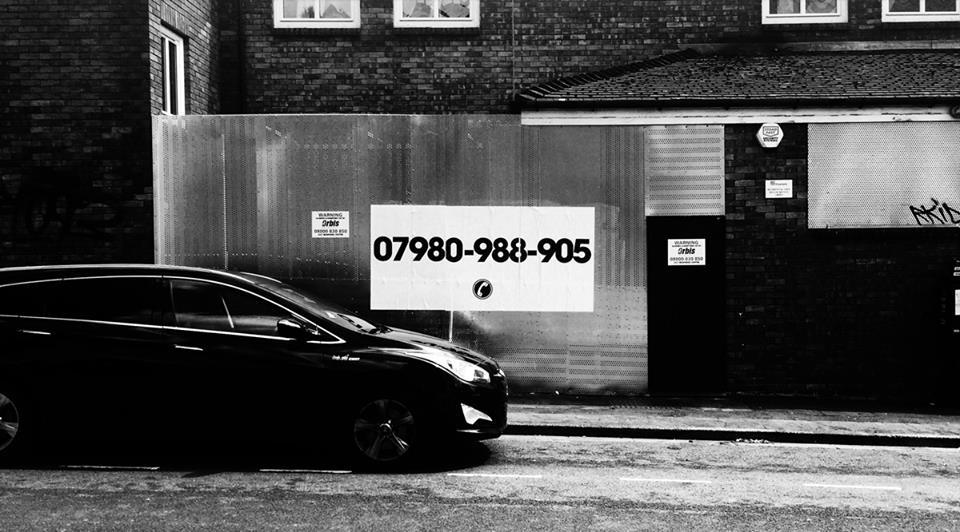 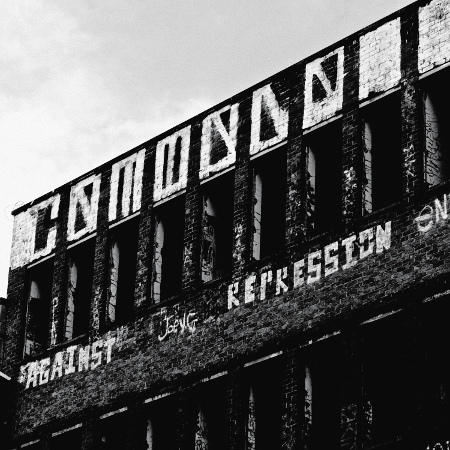 Loved everything they’ve released and its all different. Plus the hotline lighters are ideal for the rave >>

i think i owned a hotline lighter off the commodo release

Awesome label, I really want that hodge release. Such Fire!

I would have said it was an Ishan tune but I could be wrong. Liked their releases but only copped a couple.

Not heard the clip but if it sounds like Ishan & Rider its not this is it?

i think it’s that tune yeah

Wouldn’t be surprised I think thats been forthcoming a little while now.

anyone know who runs hotline?

Its a division of 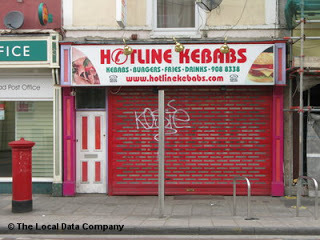 Binga should drop something with Rider on hotline imo. They’ve worked many times together already and I think some high-grade Binga Bashment would fit hotline neatly.

I agree. Binga killing it atm! 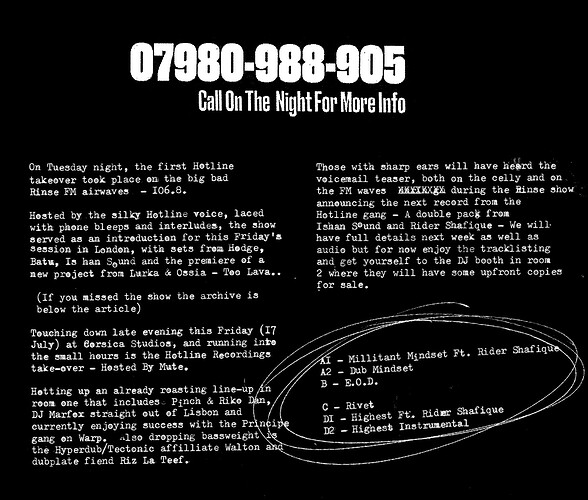 Rivet is a large tune

Just called the number and secret guest for tonight is Hodge b2b Beneath. Should be good.

Hodge B2B Beneath! I would of loved to of been there.

Clashed with Pinch and Riko which was pretty long. Tried to pick up the EP on the night but didnt have £15 in cash lol