how would you go about promoting a party to the right people?

yo so i’ve been doing a few festivals/parties over the last few years with a couple friends and we’re at a level to invite more than the usual 50-60 friends and friends of friends, having access to a big fat sound system and being able to build an awesome stage.

but the question is where would you find people who 1st don’t suck and 2nd are into the niche music we’re playing (140, IDM and stuff)?. does anyone here have experience with throwing semi private parties in the wild? we’ve been thinking about doing it via instagram but not too sure how to go about it, since we don’t want the wrong people to show up u know. also heres pice of stage and sound system just to brag 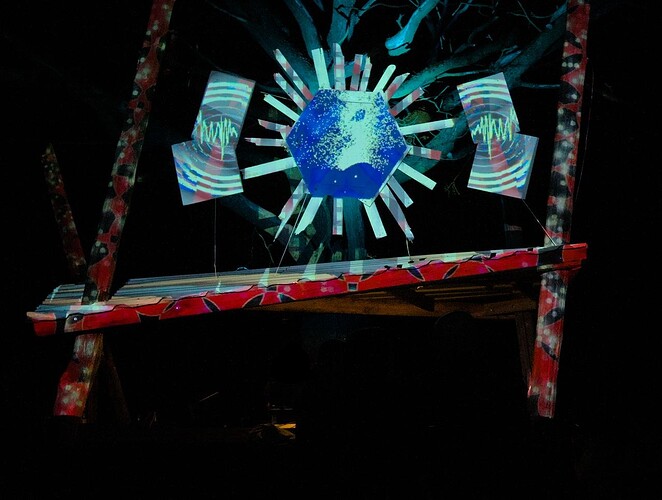 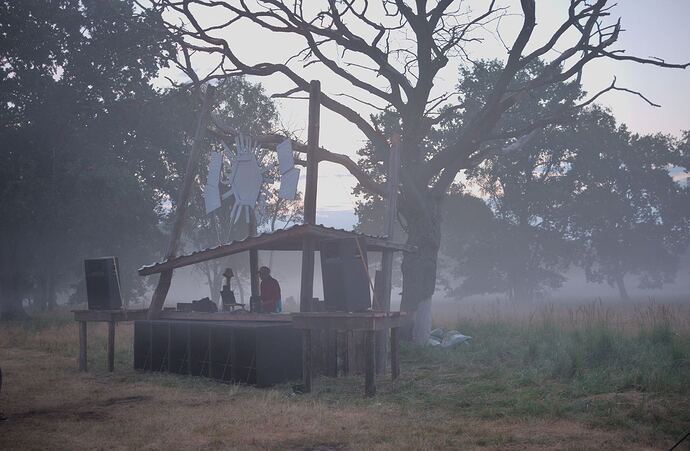 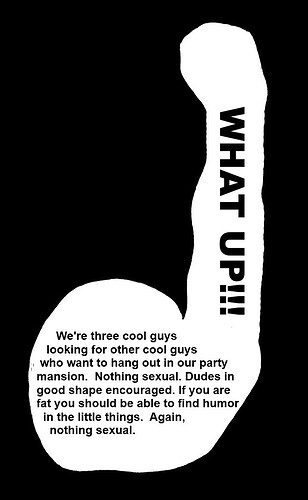 where are you based? is there already a scene established in your town/city?

You could go to a gig which is playing similar music and hand out flyers and talk to ppl, the old school way.

i’m in the middle of germany, relatively small town and the scene is pretty much dead around here, although i’ve been laaying down some dubstep at a few open decks parties and people were really into it, telling me how much they enjoyed the music afterwards. should take some flyers with me next time we have a fixed date. i feel like people really still like dubstep, they just don’t know it since it disappeared from the party scene around here

You could talk to student radio and see if they would be interested in giving away tickets on their show for a bit of a plug. That’s what we did, but that was also 15 years ago and there wasn’t a lot of promo done on social media back then