Can anyone recommend me some good IDM/Dubstep crossover albums/tracks?
I already have all the Boxcutter albums.
Take Rikta for example: 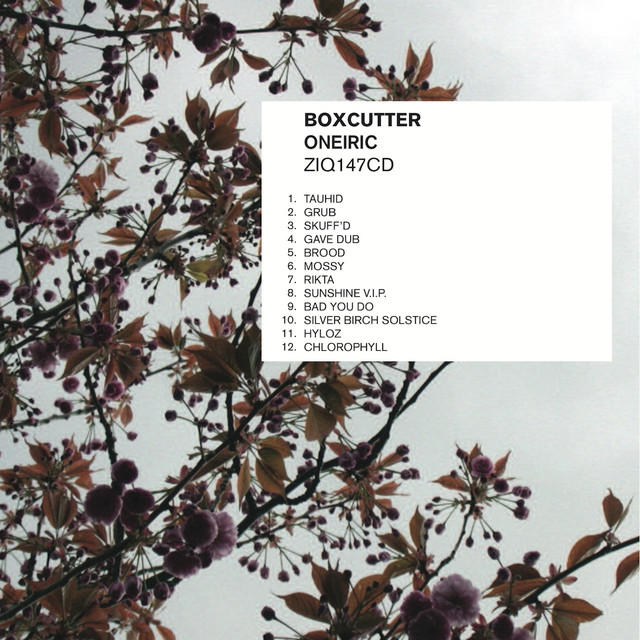 Rikta, a song by Boxcutter on Spotify

I can’t find any albums like this(not the sound of Boxcutter, but the crossover sound).

I mean, a lot of “IDM” labels have put out dubstep artists. Planet Mu put out a lot of Pinch’s early output, and Rephlex did a series of dubstep releases… Maybe check out early Zomby and other Hyperdub artists, like Ikonika. Also Ipman has some very jungle-oriented cut-up breaks in his tracks, maybe he would be someone to check out. Also Vaccine you might like.

There was also this from Rephlex: http://www.discogs.com/Mark-One--Plasticman--Slaughter-Mob-Grime/release/259349

Also also also, Boards of Canada’s Palace Posy (from Tomorrow’s Harvest), is close to 70 bpm so I guess that’s kind of a crossover, if tempo is any indication, but I don’t think they’re referencing dubstep intentionally on that track.

what you’re looking for in a nutshell

first scuba album
some other planet mu stuff like ital tek, milanese
geiom used to be involved with skam and neo ouija before going dubstep. island noise is a brilliant album
some of the raster-noton guys like senking, kangding ray etc toyed with dubstep-ish sounds

Planet Mu actually got me into dubstep so I already know most of the suggestions.
Also rinsed the hell out of Scuba´s first album.
Will check out Raster-Noton and other suggestions.

Was hoping there were more labels pushing this sound.

I´ll post some track that I really like. Feel free to add anything that fits the topic.


(v No dubstep here, but I would love a track that crosses dubstep with this type of song)

Nah I saw your post, I was just agreeing - his work is the best IDM/dubstep crossover I know of.
As a matter of fact I’m going to listen to him just now, I’m in the mood!

Okay. I like Ital Tek, but only his first two albums, I can’t stand his Juke sound(or Juke in general, although I do like Boxcutters spin on it)

I’m looking more for stuff like this: (Note the “industrial/machine” elements of Jega and µ-ziq)

you won’t find that much dubstep in raster-noton, just some influences here and there. senking is prob the most obvious one

Yeah that’s a good example of what I mean, unfortunately I already know all his stuff.
He hasn’t made anything new for years according to his Discogs /:

rumour has it he now does sound design for video games

Cant be arsed to post links while on my phone but check out a guy named Jazzyspoon on band camp. His work falls safely in the glitch/idm/dubstep realm. I know him a bit from another forum. Quality guy and great music.

that was a decent album actually.

His recent bits are more informed by wave and techno futurism. Still a personal fave.