I also rated the album 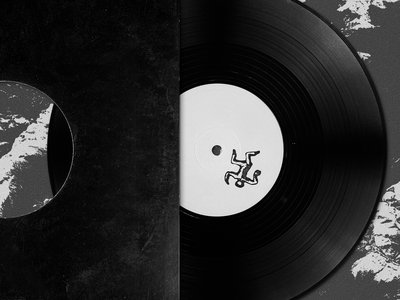 Price is a big ooof with the current USD gbp exchange rate. Not super opposed to the odd lathe cut especially with the way the vinyl industry is now but nearly 50 quid on something that is gonna sound a bit sub par is a bit peak.

Big shame as those are some wicked tracks

I was about to come and say almost the same, the main difference is I m quite opposed to lathe cuts due to the limited copies and the prices obviously, and the no digi too. I m sure the vinyl industry will return to the normal at some point so why not wait a bit and then release some regular vinyl + digi releases, as the back catalog
Its just my point of view of a poor, I prepare myself to miss allll the tunes of this new serie because I cant afford any lathe cuts lol

Yeah of course no no I was not saying hey label owner, please sell lath cuts + digi, I was just refering to vinyl release that are cooler because its often released in both formats, so both vinyl and digi djs can play it, for a softer price and all that, and artist spread his music to a bigger audience instead of only 10 to (lets say) 100 lucky or richer enought dubstep addicts

But yeah, thats just my point of view, Innamind’s boss has his own, and miss a release or a few are not a big deal.

I understand the owner label point of view, lathe cut are faster to get from the plant, like 4 to 6 weeks, while its more like 8 to 12 months at the moment for a proper vinyl pressing

Yeah man I’m with you 100%. Vinyl is a pretty sad state of affairs these days so I get why labels wanna do these lathe cuts for quicker turn around time. The issue with this release in particular is it’s priced ridiculously high, even compared to a lot of other limited run lathe cut releases which feels like a bit of a kick in the teeth. I agree they really should just put the digis out as well these days so everyone can enjoy as only a select few people will be even able to afford this.

Fingers crossed we see the digis come out in like a year’s time like you see with a lot of these vinyl / dubplate exclusive things but tbh innamind have been pretty good at sticking to their word with the vinyl exclusivity thing sadly.

And also yeah it’s only just two tunes at the end of the day. Not that big a deal missing the odd release here or there although a bit sad when the tunes are big

Is it a lathe or a vinyl cut?

Cool release, but i’ve also skipped it when i saw the price on the payment page. 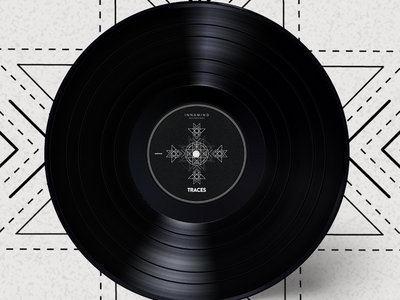 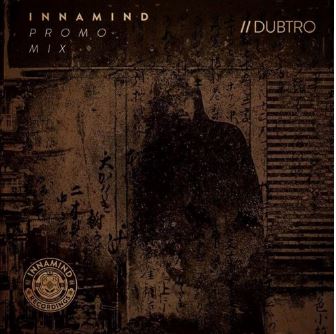 Anyone have this? Fucking gutted the Dubtro Innamind release never happened

any idea why they would pull it from SC too?

I should have got it, let me come back home and I gonna check it. I made a copy of every Dubtro promo mixes for Mindstep, Innamind, Back To Chill and all that in case of deleting. Yeah its really sad Dubtro and Innamind never did something. This guy has disappeared from radars since a while. Time for a reupload if its no longer available, too

Siiick would be great if you could re-upload. Such a sick mix. Wonder what happened to him tbh as he was quite a unique producer

Yeah same here, his track Blue World on top for me but he also made a galaxy of others big tune. I asked on private message to Innamind and to Karma maybe one year ago what about that Innamind release / what happened to him, and Innamind bossman said he tried hard to make a release without success or something like that, it could suggest or mean lot of things, I don’t know… Karma do not look like to know what happened to Dubtro, at the time I asked him at least.

Goth-Trad could still be in contact with him maybe? He is not the most accessible artist (and its understandable cause public figures often receive too many questions and they can’t handle all that shit all day lol) but it could be interesting to ask him

This one is an absolute melter 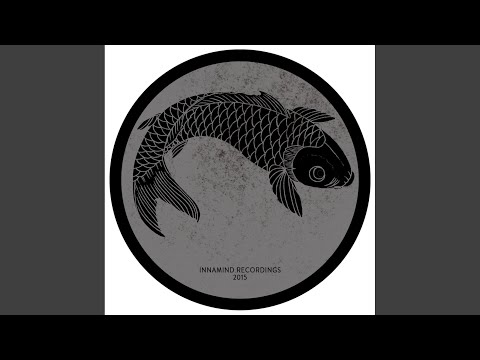 Download it if you want here, but I gonna put it on youtube too for stream (with the tracklist in description) 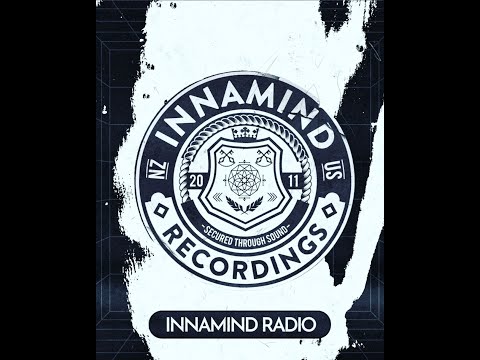