Jazz Funk and Fusion is a big influence on me. It is probably what led me to producing. Any other Jazz Funk heads up in here?

Yeah I’m an uncultured hipster in that regard, I only know of Weather Report.

Jaco and Weather Report bring tears to my eyes. Jaco composed this one.

It really was Joe Zawinul from Weather Report and Herbie Hancock that got me into synthesizers. 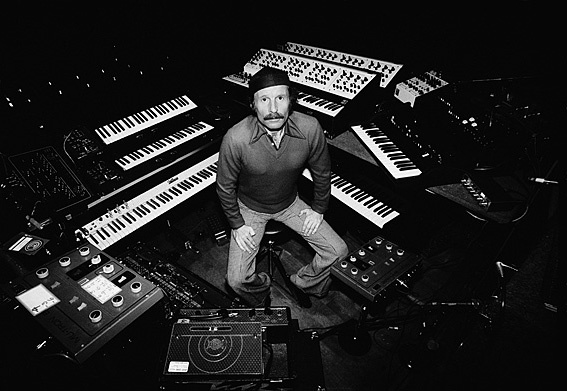 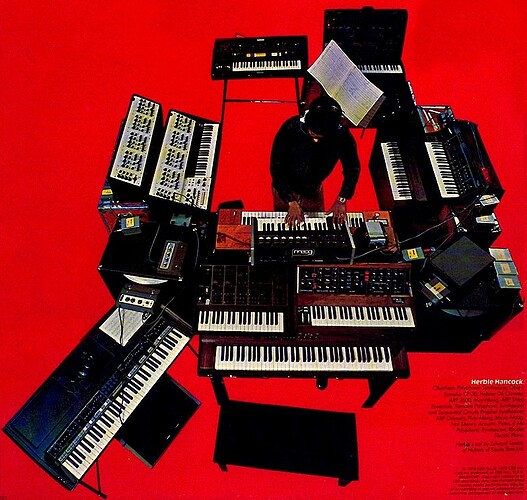 Hancock’s basslines - especially the synthetic ones - are out of this world.


Btw Weather Report have a knack for mad bass players. Obviously nowhere near Jaco Pastorius (or any of the bigger Motown session players), but probably the best alive.

Herbie’s rhythm section, Mike Clark and Paul Jackson absolutely taking control here. I heard that this take was a one off. The producer didn’t want to do it, but was then “Fine, you have one take…” and this was their first take of this tune. They were all getting into Buddhism around this point and that is where the title came from.

holy shit i have heard herbie hancock rokit in soooo much hip hop without ever listening to that song. woah.

yeah mks i had to sample the synth intro to this, it sounds amazing, really like when jaco starts in as well (in all honestly i’m not really into where the tune goes after)

This tune’s been played extra loud many times:

Thanks Iz (me) for reminding myself of this tune. I know that ascending synth line from the beginning has appeared in some of my music before.

While we are on the Bobbi Humphrey flex:

I love the Mizell Brothers productions.

Here’s one for some inna contemplation…

Now, if you really want to get deep with me. Love Love absolutely tears it. And it’s in 5/4 or something.

And away we go on our spacecraft in low Earth orbit.