It’s very frustrating and limiting how bad I am at keeping shit in key, and the lack of solutions I’ve been able to come up with.

I’ve recently started using the TyrellN6 synth, and while it can sound way fatter than other freeware synths I’ve been using, I don’t understand it too well and in making a gully synth patch, often end up with something that is completely detuned from Garageband’s key setting.

I’ve been trying to fix this by bouncing the synth channel to audio, putting it on the deck in Virtual DJ and seeing the key there, but this only seems to half work, I’m guessing that the synth is probably somewhere between two different keys, the 2 oscilators are maybe not even really harmonic to each other etc (in which case I suppose pitching won’t help?)

Is there a simple way to keep all my samples and synths in key? I’m shit at tuning this stuff by ear btw, so that’s not a likely solution. It’s obvious that it’s off but I can’t ever seem to get it nicely in key. Again, not even sure the synth channel actually fits into a key at all.

For example, some kinda plugin that reads the key of the channel and then lets you cleanly pitch down or up by octave? Surely this is possible, right? The pitch plugin I have is just an analogue knob that’s impossible to get shit in key with.

I had the same problem with tyrelln6 like 4 years ago, I would just avoid that synth entirely imo
I recommend synth1, the filters are fatter

swear there’s a decent plugin that can do this

but idk what it is cos i need it too

my experience with rootkey detection plugins/applications is that they are very error-prone (admittedly it was all freebie stuff, so probably paid software is more reliable)

I’m shit at tuning this stuff by ear btw

tbh its not that difficult to find the key by ear:

imo i wouldnt stop using a synth you like just because you assume it can’t be tuned, anything can be tuned

if you use that first white key (and it’s siblings) in relation to all the black keys
you have one pretty easy scale - and one stevie uses a lot.

mung version of piano but it works

if ur in FL studio it’s even easier than that 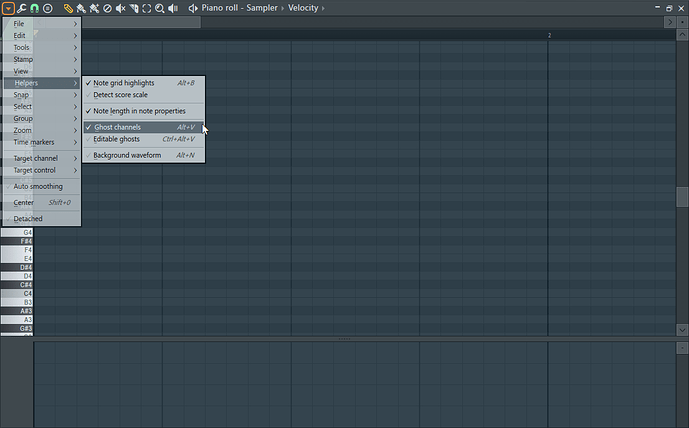 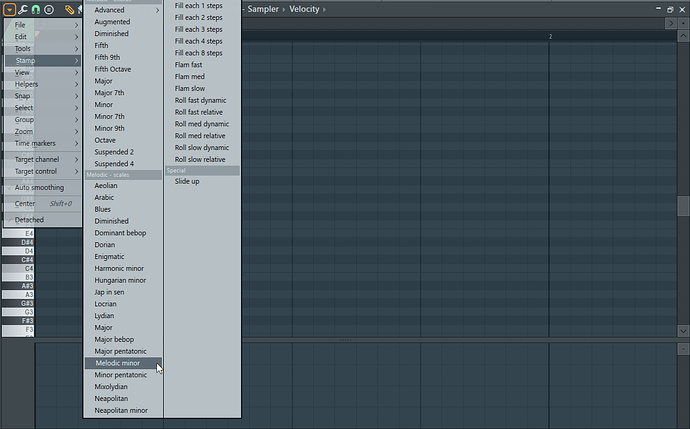 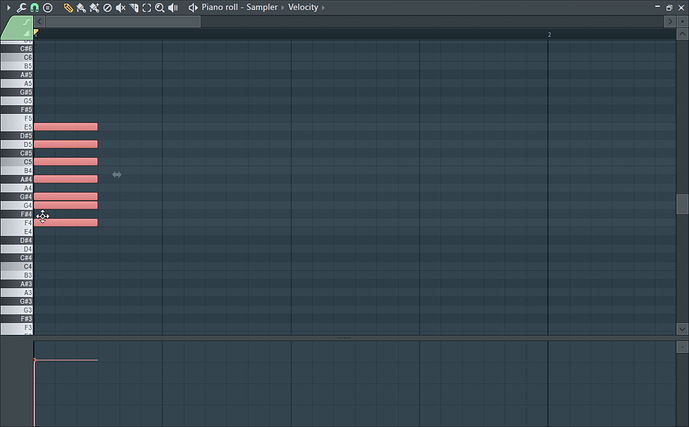 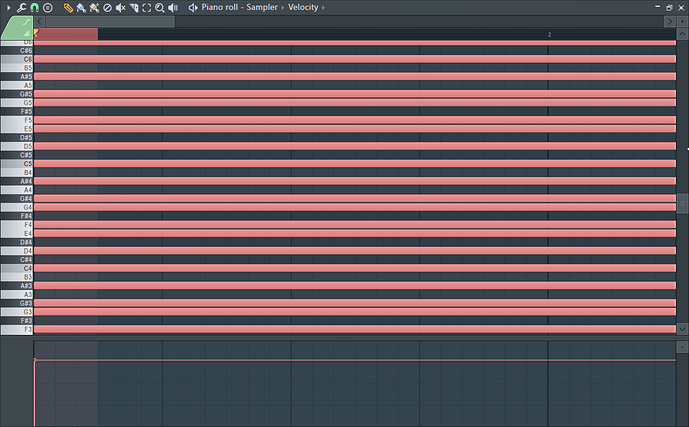 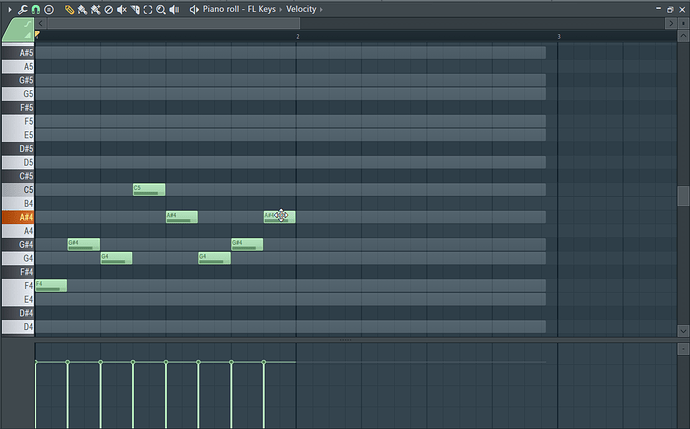 think you could do this in most piano rolls actually harkat

Synth1 produces no sound at all on my computer when I open it up, except one time when I pressed a key and it screamed out some horrific loud as fuck digital demon noise, so I’m scared to use it anymore

Send me a sample of that shit yo

i legit never want to hear it again lol, it had to have fucked up my sound card or something lol, probably peaked out the global upper limit of volume on my computer easily.

Like all 32 bits of sound full. Bet that was loud as tits

put it this way: it was the most banging harsh noise track ever

For example, some kinda plugin that reads the key of the channel and then lets you cleanly pitch down or up by octave?

Why not to use your eyes and check if it’s in key or not, and if it’s not, where’s the problem? Honestly, I never had any problems with TyrellN6.

don’t use the latest version, it’s buggy as fuck
v1.12 is currently the best version, try that one
http://www.geocities.jp/daichi1969/softsynth/Synth1V112.zip
synth1 has some srs power and uses like no cpu at all highly recommend you try it again

That is not how I approach music.