No U Turn possess a special place in my heart.

My first encounter back in the day (never forget):

saigon is worth checking out too - sublabel of no u turn

no u turn took a turn for the worse after ed rush left imo
they still put out some decent stuff but nowhere near as good or interesting. but that was just dnb at the time, with og techstep dying out and neuro starting to take over

trace went all neuro with dsci4 too. then felt bad about it and started putting out amen rinseouts via 117 recs

there was good stuff at the time tho:

i find it kind of ironic that usually you hear people talking shit on darkstep “oh that 170 bpm school shooting music killed off dnb” but have no problem with wack watered down shit like ram, the stadium dnb of breakbeat kaos or terrible tearout.
darkstep didn’t really do anything that wasn’t already in techstep/early neuro. it just added extra jungle hardcore ruffage (darkstep) and tresor-style hard techno (technoid).

when’d ed rush leave? to form virus? i’ve checked a bit of virus but it never caught me in the same way, didn’t release no u turn had another sub label

like if i couldn’t like this label anymore, they go and do Turn U On and put out early horsepower

and yeah those turn u on records are great. think i like those more than tempa horsepower 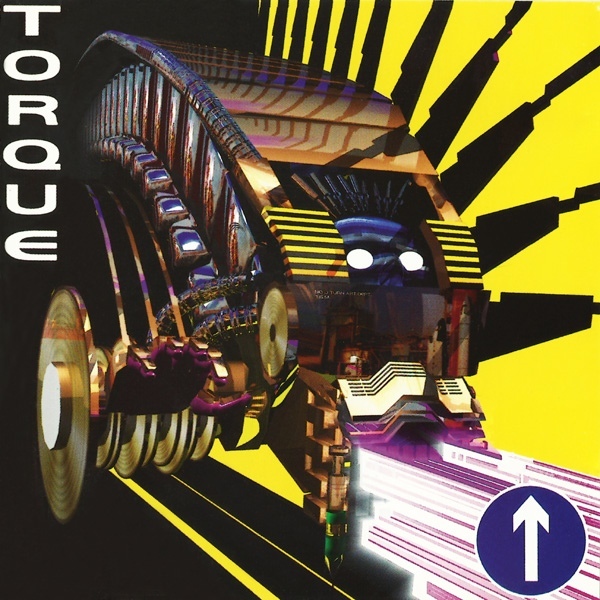 masters of The Overly Long Intro

worth the wait tho

the way the amen comes into this one, and then returns for the outro

such a distinctive drums sound, guess that’s from using the same exact sample in every tune, is it an amen? always sounds sooo different to anyone elses though, and the kicks sound like drum machines?

a good part of that was nico engineering everything

Do you know if he had any secret sauce in his chain (tube compressor or someting)?

dunno about nico but optical did a long ama on reddit, seems to have been pushing desk gains, distortions and the filters on their samplers, in particular the emu, colouring the sound

I have been producing music since 1988 and I own Virus Recordings UK, I have recorded as Optical for 18 years mostly in collaboration with Ed Rush...

i’d love to have made dnb in the 90s with engineers ‘oi nico make me a fat reese’, ‘pete parsons get off your arse and flange this amen’

i’d love to have made dnb in the 90s with engineers ‘oi nico make me a fat reese’, ‘pete parsons get off your arse and flange this amen’

the fuck is that mid bass, synth? sampled? what has he done with the pan and shit that it seems to move out and reverb a little at the end of the phrases/ tons of automation different stuff

in a trace mood

not a subtle trace mood either

realized i know 0 about renegade hardware

Yeah, Mutant Revisited was co-produced and engineered by Dom.

Can’t believe I missed this thread

stealing these from the tech step thread on doa

funny its called koka cause it sounds exactly like amphetamine

its the OG juno reese actually

i think at least, sounds a lot like that