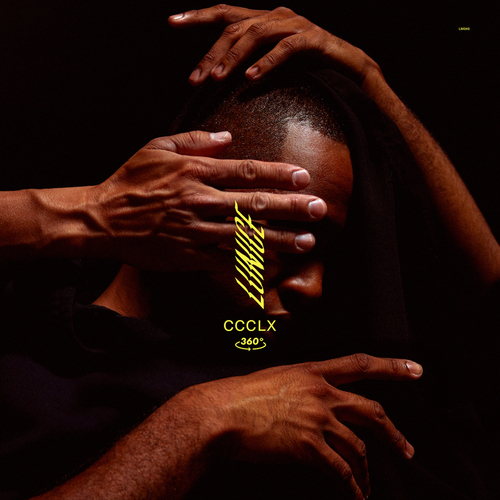 On his long-anticipated debut album, Lunice approaches his music from every conceivable angle. The album is titled CCCLX, after all— It’s a title that can be taken several ways. For one it indicates his vision of the project as something bigger than just music — something encompassing visuals, movement, lifestyle and on the simplest level, it’s an indication of how this album will make the listener feel: totally immersed and surrounded.

Now that you are here, guy from actual recording company interested in music and spreading music

You should have a listen in here for talent
https://community.dsf.ninja/t/ninja-dubs-club/121?source_topic_id=10720

Rly nice to see u guys posting in here

This is a banger also btw.
Lunice is the man