i’ve been looking for these samples for sometime. I sampled the what from a Sable song but have trouble finding the “hey” sample. I know its a pitched up sample and i’ve tried recreating it but the samples i have don’t pitch well. anyone have these samples or mind sharing something similar? i would like the hey sample to finish a future bass song.

a ‘hey’ sample?
why dont u record it yourself?

yeah its a hey sample but its pitched up and sounds like kids or girls saying hey. I don’t have recording equipment, although i could probably use my phone or built in microphone. i don’t have any vocal processing vst or plug ins aside from what Ableton offers either so i try to find what i can via internets. if all else fails, i will just have to find a way to record it. 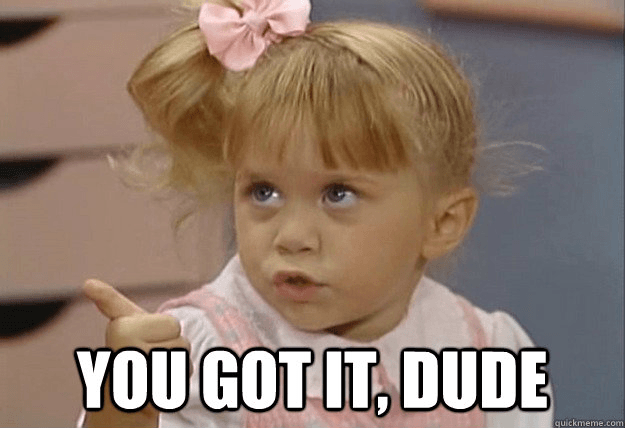 get a trap chant and pitch it up

always knew/herd it in songs, but didn’t even think to do that. thanks. haha

Maybe the think break is what you are looking for?