Best sh t I’ve heard in ages. I’ve been so unimpressed lately with music and I listen to a lot of this “weightless” stuff too but THIS is the one. Refreshing.

im a big fan as well 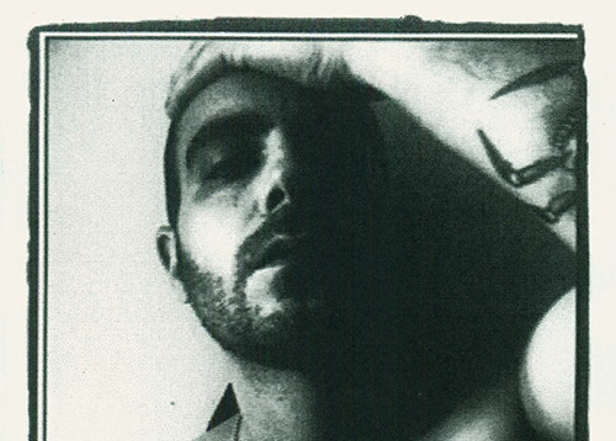 It’s leaked out there. I downloaded, tbh. But also preordered.

digging what i’ve heard of the visionist one so far, look forward to checking this

Yeah, the Visionist album is definitely on a lighter vibe. Still good though. The Rabit album is moody and even industrial at times. Very heavy for being weightless. I did that there.

Rabit Drops the Menacingly Raw "Snow Leopard," the Second Single Off His...

After wreaking havoc with "Pandemic," the Houston producer manages to get us even more excited for his 'Communion' LP.

was listening to his mix last night https://soundcloud.com/rob_booth/rabit-electronic-explorations-ee361 very nice, got high hopes for this album

Listening now, sounds mildly egotistical, but eh. Think it’ll be interesting to see/hear this week, if the sound guy at palisades can keep up his recent good form. Otherwise I’ll just be deaf.
NY ninjas, anyone else going?
Mumdance, Rabit, Mexican Jihad, GENG at Palisades

Edit
Burnerz is quite a tune. Like what he did with that flute.