Joe Muggs in a recent Wire
reviewing Shackleton’s latest release
wrote that it would probably be the last time he would be reviewing his music
because it had become (my words) so beatless, bassless & tuneless.
I wonder if he’ll still review Loefah or Scuba?

I have this thing called a pizazz with a rotating platter that cooks the pizza and it always reminds me of dubplates.

Was ‘Way of the dub’ by a ghost writer?

why, do yu doubt the credits?

“We are Knights of the DUB Table a 6-piece band from Hamilton, New Zealand. We combine elements of Reggae, Rock, Drum ‘n’ Bass, dubstep and Hip-Hop into our fusion of DUB flavoured music.”

lots of maori/pakeha dub bands like that out of NZ who don’t mind a toke.
so no, I don’t think it was ghost written
nor previous record: 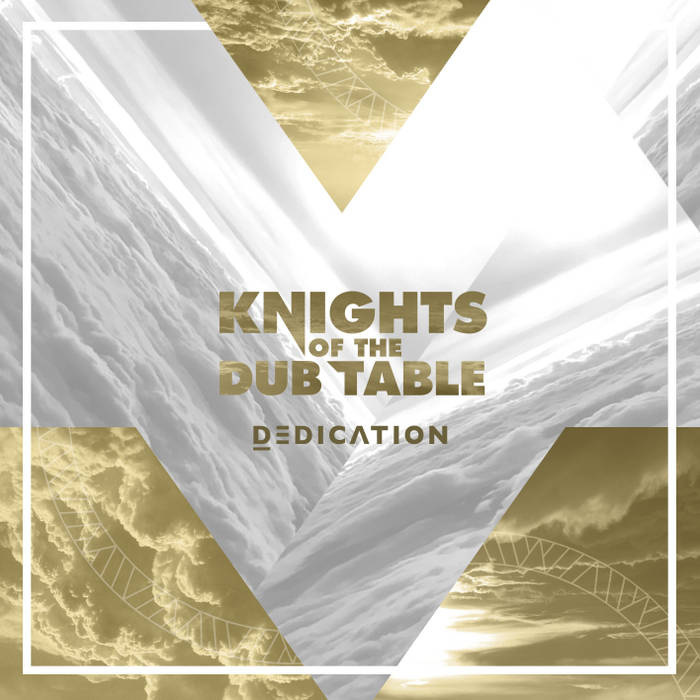 well I couldn’t contemplate the possibility
that you could think that N-Type would use a ghost writer.
After all look at the similarity of the other tracks on that release.
They’d have to all be ghost written.

by the way I love his newish EP…oldschool but fresh

Dubstep needs to colonize other bpms or die. First we annex drumstep, then move on to establish a firm presence in 100land.

Maybe not a ghost writer but more of a Goldie type situation.
Btw i haven’t heard anyone else mention this, it’s all me.
I just remember years ago listening to his older releases thinking how well Way of the dub was produced compared to his other releases.
Like significantly better

That new N-type tune you linked is shockingly bad

i am very dissapointed SD5
Like the complete opposite of fresh

i wonder what left field dubstep would sound like

i think i found it 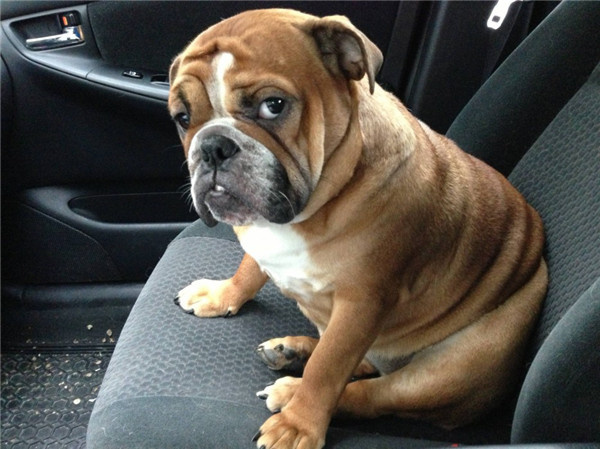 maybe I’m just a starry-eyed fanboy of N-Type
but are you sure you’re not a smidge jaded?

Hmm maybe but it still sounds mega generic. If it was released back in 07 then it would of still sounded unoriginal back then imo

anybody know what Eddie Seven’s doing?
like has he taken a day job & put on 20kg?

well it appears that he’s still playing out:

blob.jpg1702×628 179 KB
any Londoners tell me what that venue is like?
sounds a bit yuppyish.
I’m guessing Room 1 is dnb.
Judging by Feonix/LSN souncloud

Funny: my best mates are on that flyer.

Can’t say I’ve ever been. Honestly I don’t even know who goes to uprise events, I couldn’t think of many more ways to have a dull evening