Anyone know how to stream it outside the U.K.?

tried some proxies but none worked so far

didn’t work for me

Just over an hour till the clash starts.

aight big ups it worked now, it didnt work when I tried to access from youtube directly!!

Anybody locked onto the stream?

Stream has been saying ‘Live stream is starting soon’ for nearly 30 mins.

Stream is live now with another countdown.

Starts properly at half 7 though

Yeah, just clocked the countdown timer on the page.

lol what a mess from eskimo

shitty dubs all over 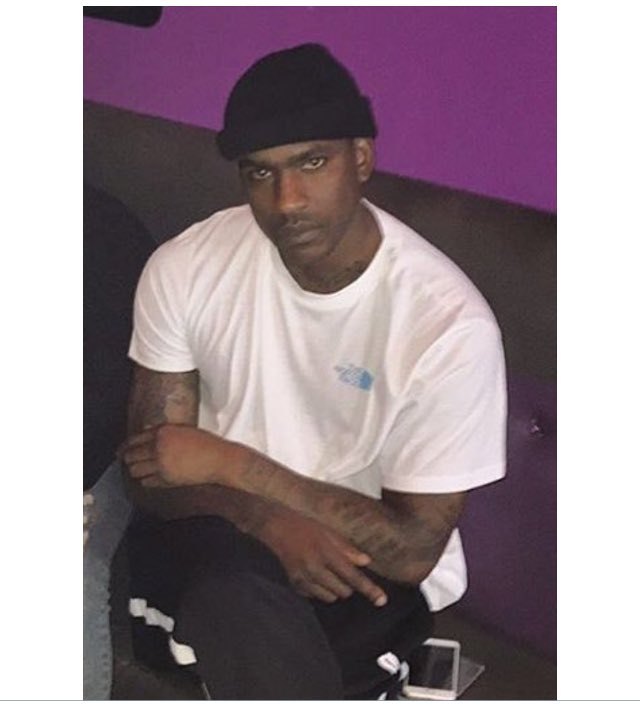 I caught the last round and it was dire

how shit can it be

what a time to be alive

tbh I’d do shameful things for a record of Drake bigging me up.