Sad day, but getting rid of a load of vinyl.

Shop from the world's largest selection and best deals for Dance 45RPM Speed 12' Singles. Shop with confidence on eBay!

Loads more tunes up on discogs too 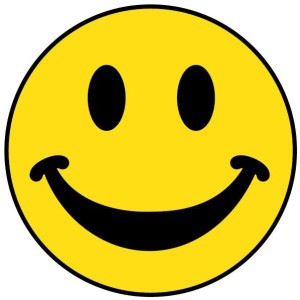 Buy Vinyl Records and CDs from robadub at Discogs Marketplace

Check out our shop on Discogs, the biggest online music marketplace in the world, and add some gems to your collection!

your prices are steep, to say the least.

if you can hook up cheap shipping to the states (aka the “forum discount”), i may be interested in a few of the ones on your discogs and potentially a few of the DMZs you’re gonna list depending on the price.

Why is your version of Fat Freddys Drop listed on Discogs at 55€ above the highest price it’s ever sold for?

What’s the reasoning behind that?

I’ve tried to list the vinyls as fairly as I can, don’t wanna rip anyone off.

Let me know what you think the over priced records are if your interested, and I’m sure we can get the prices down ! I’ve basically gone off what other people have them listed for and the mean prices that discogs has for each vinyl (though granted some of the asking prices people want are pretty deluded however I’ve been out of the loop for a few years now, so am not au faix with how often these tunes crop up and sell for).

RE: Fat freddies drop very it was difficult to price as no sales history on discogs or ebay that i could find, feel free to link me to previous sales so i can use them to price it.

Oh and Gatinaeu message me on discogs with the records your interested in I’m sure we can come to some arrangement !

RE: Fat freddies drop very it was difficult to price as no sales history on discogs or ebay that i could find, feel free to link me to previous sales so i can use them to price it.

Thats interesting, those prices did not pop up when i listed it the other week. May have to rethink that one

have you seen it for sale anywhere else currently ?