thread dedicated to the king of vomitstep 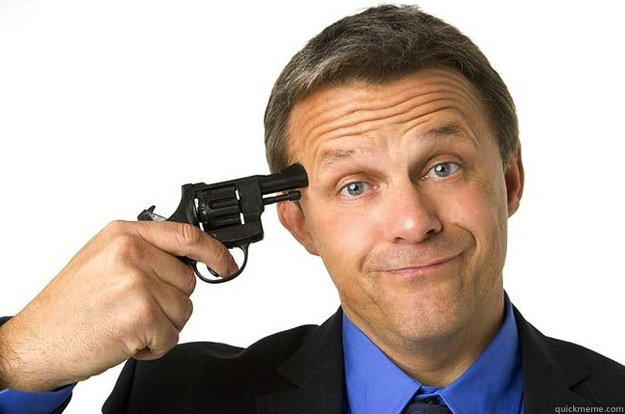 Nothing wrong with the thread tho.

Thought this was going to be a thread with cute snail pictures.

And I only posted that pic/post because it’s almost 2017, and still it’s a must to have a new subgenre invented out every week, usually involving some random word combined with “step”. Do agree on his sound design being sick tho, big up to him for that. 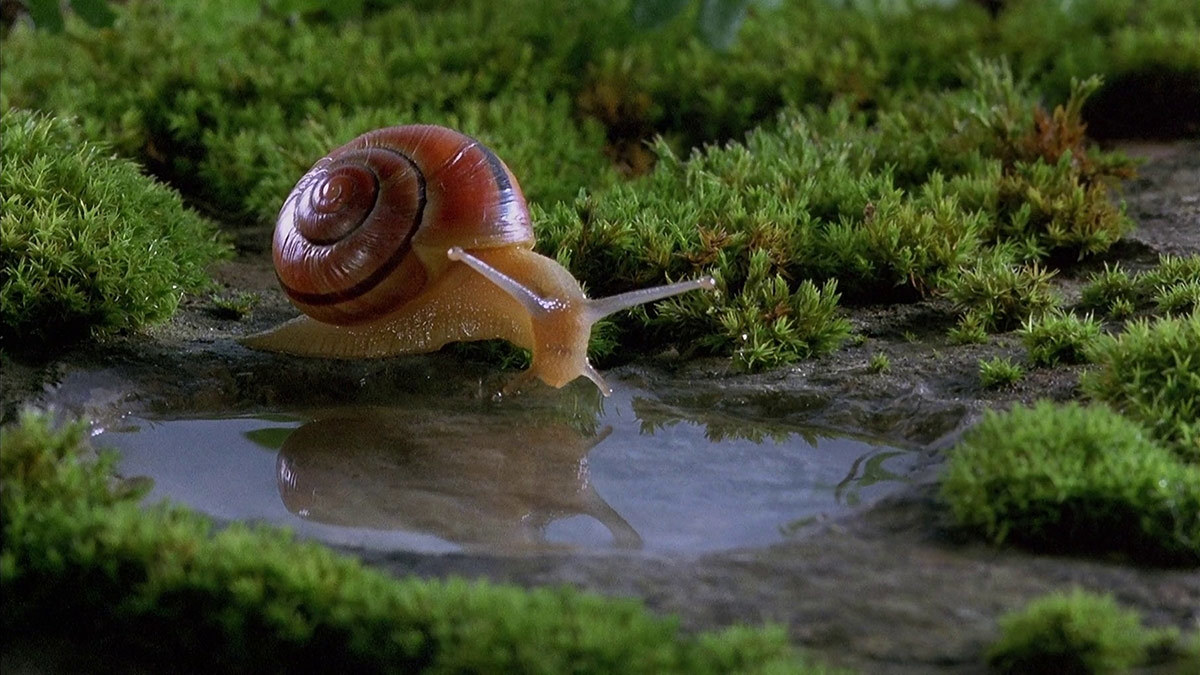 right when I clicked shums hart his avatar changed. lol