NTS Radio is the latest casualty in SoundCloud's war of attrition as it seeks to become profitable.

Yee - old as fuq picture too. Radar’s was a bigger loss to them as they had all their content there, was dumb to not use Mixcloud from early tho as it was clear where the problems were

so in line with anything else fact vomits out

and as for single tracks, I don’t know any other platform than soundcloud. myspace?

+1 i find the whole interface clunky on mixcloud. If soundcloud continues to fuck everyone off someone just needs to come up with another soundcloud replacement, like what soundcloud did to myspace, then soundcloud will just disappear like myspace did 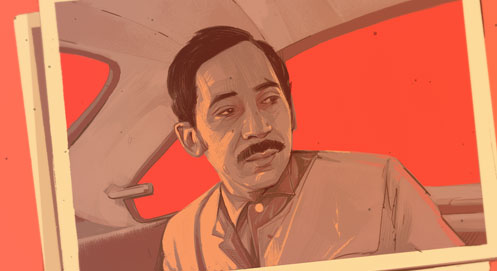 Discover amazing music and directly support the artists who make it.

Or take it back from a pre-built platform, get yourself familiar with Wordpress, bookmark WeTransfer and start a blog for your mixes.

Technically illegal, but hardly likely to result in label interference.

lol exactly. would love to join youngcloud it seems promising but theres literally no-one special there

Tbh, racking up followers there would probably be to your benefit as the site grows.

i like mixcrate tbh - as opposed to other sites dedicated for mixes
you can download, got unlimited uploads as well (as long as files are 200 mb but lol just convert to 96 kpbs and put a 5 hour mix) and it looks so shit lol. there’s noone there tho like even the featured mixes on the front page have like 200 plays. proper truhed shit imo