SWAMP - ON A MONDaY TO SUNDaY ROMP

Can’t say enough big things about Paleman recently. He really sticks out to me as one of the most consistently on point producers in the swamp gang these days (along with Boddika).

Apparently these two tracks are forthcoming in June, not sure if it’s on 81 or the normal label but Like O is a huge tune imo. Probably the biggest tune I’ve heard from Paleman yet.

Needless to say I am looking forward to it af

Edit
Dunno how I found this so late. You still feel the same way about Boddika?
Personally, I wasn’t overtly opposed to his post. I wouldn’t have made it myself, but I guess I chose not to assume the worst.
Both their stuff took a while to grow on me though, at first I was really quite opposed. Still quite opposed to Pale’s pre-swamp stuff.

The Day was definitely, up until now, my favourite Paleman tune, but idk man when those 808s hit with those strings (1:13), that shit is hard.

Do i still feel the same way about boddika? hell yeah. it’s a damn tweet lol. i can hold two ideas in my head at the same time - one, he made (best case scenario) one questionable tweet, and two, he makes good music. the tweet doesn’t color his music to me at all. i can separate those two things and i think it’s ridiculous that some people can’t.

Paleman is the only swamp guy I still pay attention to; his Rinse shows are really nice for when you’re after some slamming tech house with a twist… I’ll check in with Mickey Pearce’s stuff every three months or so, that’s about it.

chunx is onna mad one aswell, his beats are just… 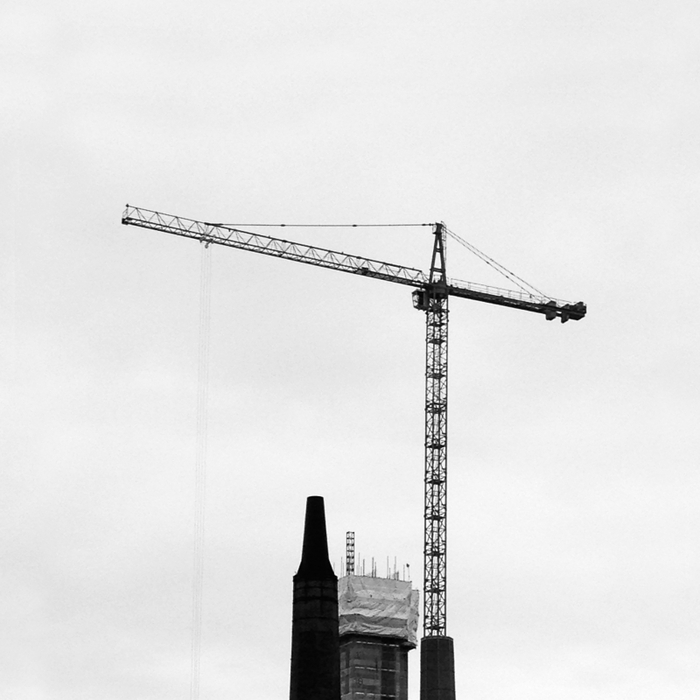 Paleman is back on Loefah s Swamp 81 with two dread sides of bassweight and much like his previous efforts for the label, this is true UK hybrid business of the highest calibre. We use highest in every sense of the word as the title track Like O ...

Yo can anyone help with this tune, been bugging me for a minute

not into “like o” here. too colorful. kinda bait, like beelzedub was. “the day” was still good, but i feel i’ve just grown out of this playful bass music style.

what i keep playing though is “half out” - a timeless piece of dj tool to me.

o, and not to forget “furrball” with zed bias. it would take several tony the tigers to express how great this tune still is. big ups to paleman for his drum work in general.

imho when all you want is a good night out with your close ones and are out for some pounding and fun tech house, Paleman’s the guy to have on the decks. I still rinse one of his rinse shows (lol sorry).

cousin tunes are up for preorder aswell it seems 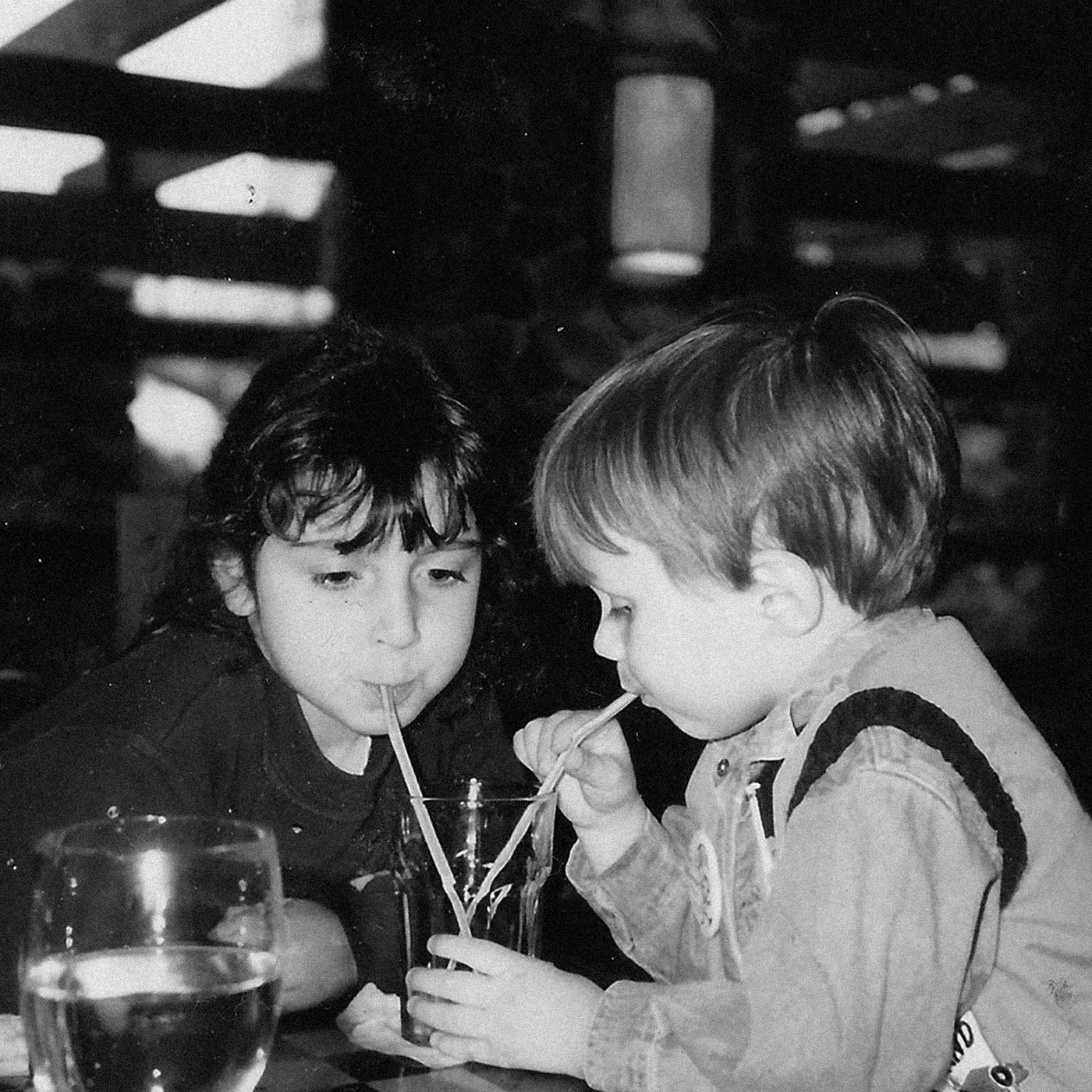 ruff draft is so ill 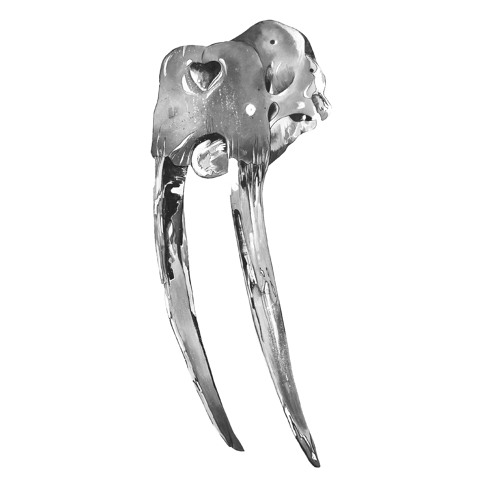 Listen to Titanic by swamp81 #np on #SoundCloud

would like it a lot if it had some hihats & snares

would like it a lot if it had some hihats & snares

heh so i guess you like it then, with the hihats & snares absent?

I can hear snares somewhere deep buried in the mix I think haha. Not fond of the lazy, err, uk tech house textures though, and the whole thing sounds a bit messy and overly cluttered to me.