I’m happy with the direction Tectonic is going. A “new” direction but still dark & with a lot of bass!

Was mixing with Finesse the other day, great percussion to blend wit

one of the most consistently good labels that came out of dubstep imo. and didn’t branch out too far. sure they had a bit meh period when the label was putting out “bass music” and some dungeon bits, but still better than what most labels were doing at the time imo.

dunno why the label doesn’t get the hype it deserves

idk man Pinch has played pretty much every single noteworthy techno floor in the past year, and his ‘switch’ is still fairly recent. just because RA prefers your next generic techno tool outlet doesn’t mean Tectonic isn’t appreciated. I think Cold made some waves with their releases so far, getting played by many different people from various backgrounds (not unlike Livity or Hessle back in the day).

well their last dubstep bits weren’t nearly as rinsed as whatever dungeon bore osiris or tempa churned. the cold stuff i don’t recall seeing getting too much hype outside of the 130/ex-dubstep techno heads - miles away from getting played by say ricardo villalobos like some of the hessle stuff

and in the music “press” there’s barely any hype nowadays for tectonic release outside of maybe a compilation and some pinch side-projects.
pinch being rated as a dj is different from tectonic getting praises

does anyone else prefer half hour mixes/shorter ones in general

usually same number of good tunes, find it hard to focus on 2 hr ones the whole way through and end up only listening to half and never finishing it

TEC086 test presses up if anyone wants…

Also check out our latest dubstep releases at our website 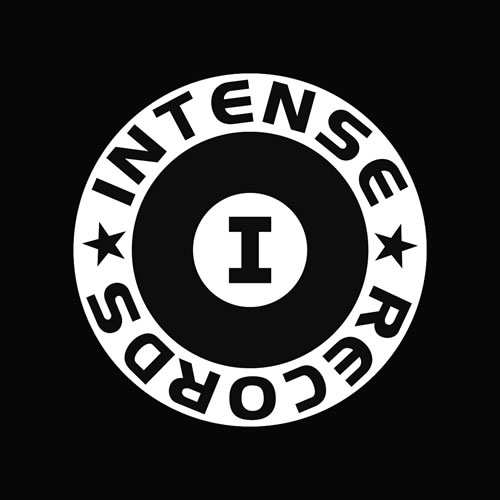 so many amaaazing tunes!

does redeye include the cd that is listed on juno?