easy, as suggested in the sample competition ideas thread:

tag your friends to totally bean them

I am in for real 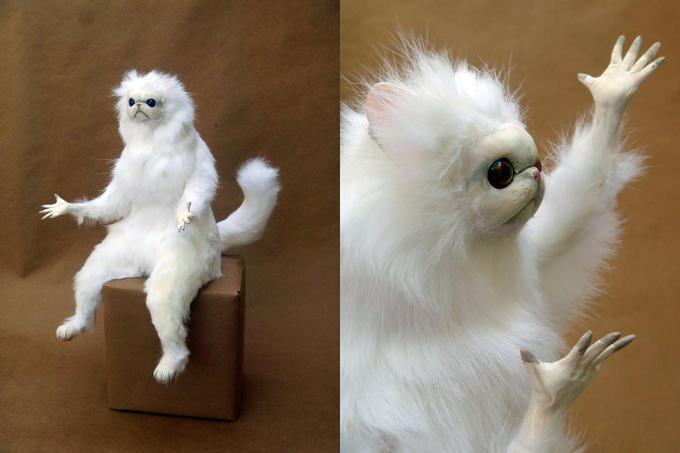 Will try to get something together. Probably something that fits this forum a bit better than the last one.

Not sure this is something I can do lol

Lol, noise wall incoming. This is great, I’m in

edited the deadline in the op

Would it be clever enough for the win to post a 10 second clip of ultra/infra-sound with some secret message hidden within as a morse code or some shit?

little known fact: this is exactly what brian eno did with the windows 95 startup sound 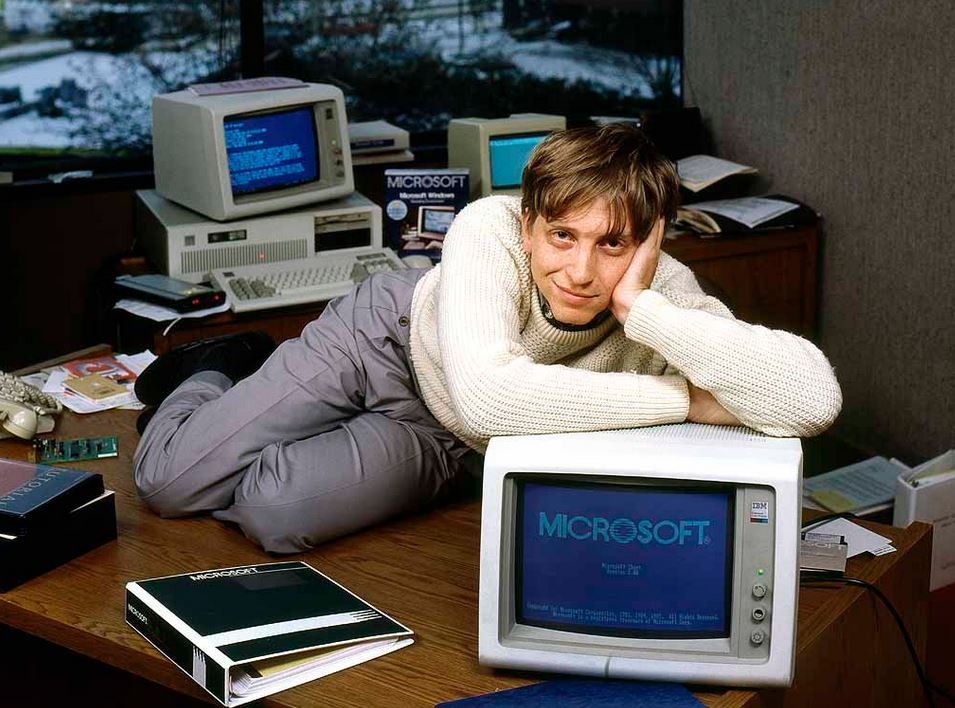 , will depend on when I can get in the studio tho

I’ll do a gabber punk remix of the Windows 95 theme.