So I’ve been trying to make this sound for a long time. There are a lot of different variations of it and the basic idea is quite simple, but I just can’t get the sound I want.
I first heard this general sound in “Terror Squad”, and like the growl, it’s been overused to hell since then and many different variations have been made.
Here’s a couple of different examples.


Anyway, I think you get the point, but the one in particular I’m trying to create is this one.

I can get a similar timbre, and a similar automation using a double notch and comb filter in Massive, but it’s not close enough. Any of you guys have any ideas?

You seen Reso’s masterclass on CM?
In that he talks about distortion and adding small amounts of various distortions as opposed to a large amount of a single distortion. I think that could help fatten things up.
Listening to a sound dry doesn’t help either. By the time you’ve got it blended with the other elements of a track it’ll fit a bit better and not being able to copy an exact sound won’t bother you so much.

The key is to make a sound that consists only of odd overtones.

I finished a tutorial on how to recreate my bass growl (used in my song FUTURE).I hope you like

My growl bass And my song … Eatbones ‘F.U.T.U.R.E.’ I’m new in the forum, compassion 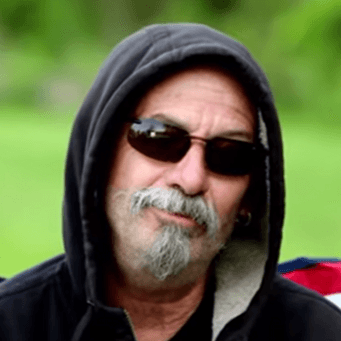 I would call this the gem shards / survivors sound no? It kind of blew up after survivors was put out. There should be tons o tutorials on it.

Thanks for the help guys but I managed it pretty well without any tutorials (because I couldn’t find any).