TMSV - Off The Record EPs

TMSV has called it a day for his 140 bpm stuff so has released 4 EPs of his music on bandcamp: 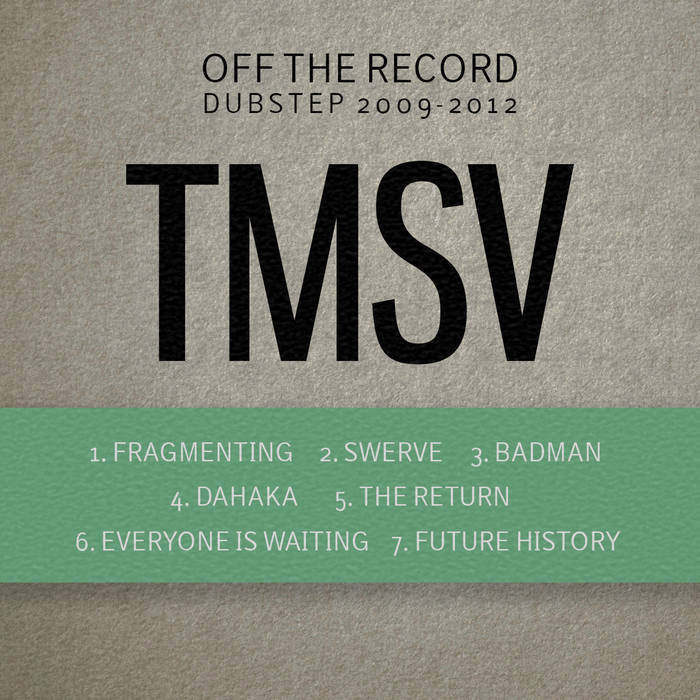 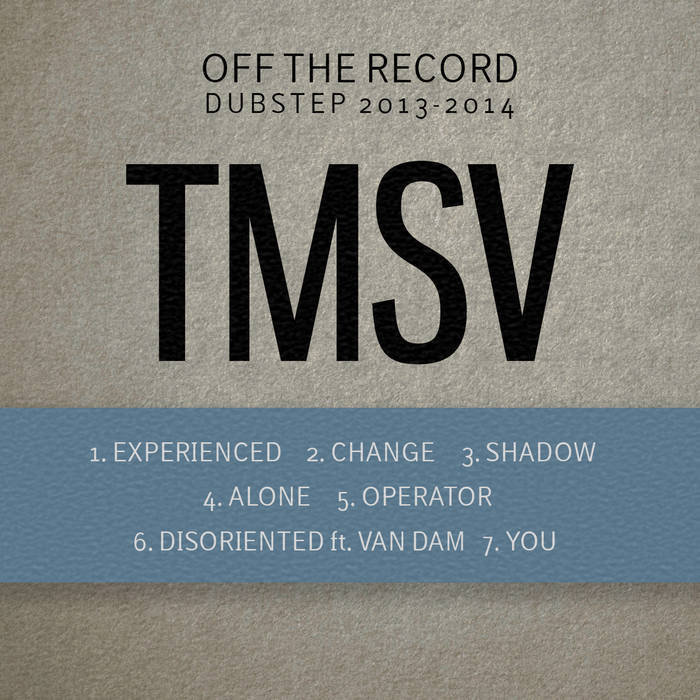 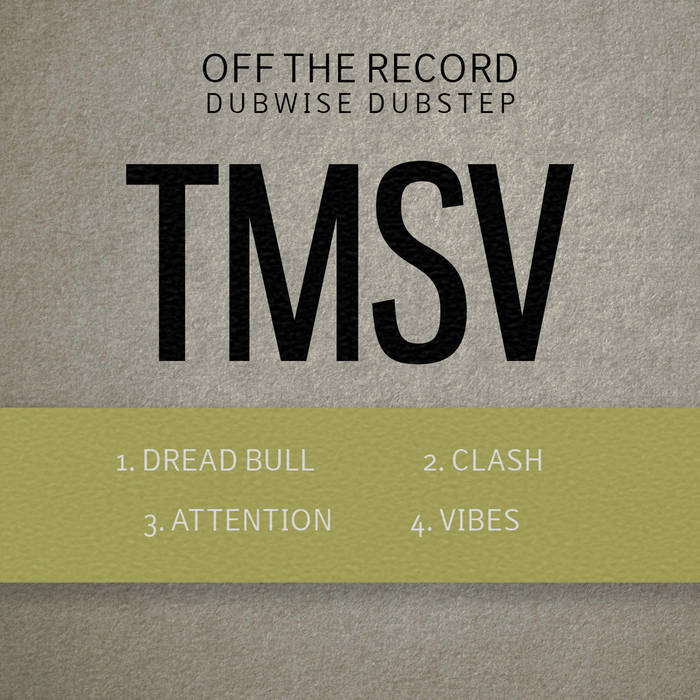 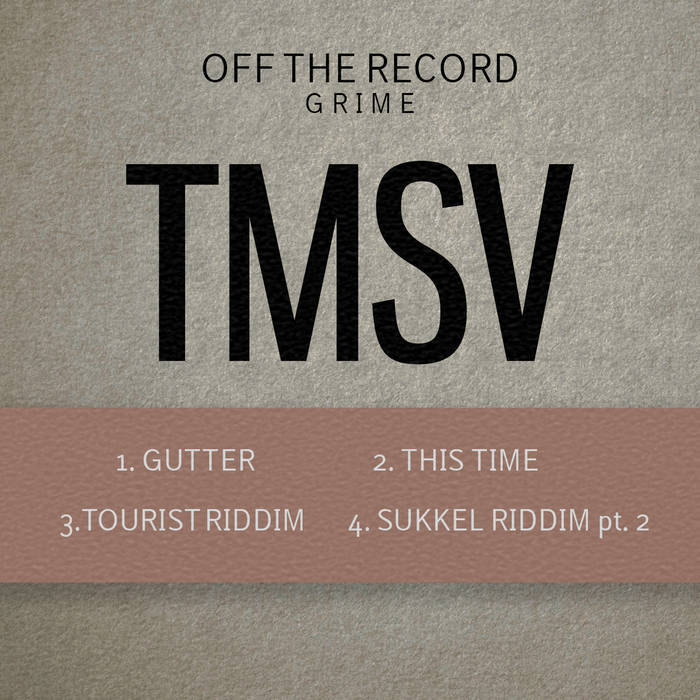 Some big tunes in here and they’re only like 4 quid a go!

big up the guy, made some tunes

Vol 2 with Experienced, Shadow and Operator >>>>>>

damn. i hope he still does the occasional Artikal release… seems that he’ll probably be getting into juke/dnb. Haze (VIP) is a classic

really good stuff. feeling tunes off all of the EPs but gotta say my personal favourite is the grime tracks, tourist especially.