Vibes in the sun? Boat parties? Why not visit Poland during rainy October and listen to experimental shit in the darkness instead!

Surprise! The theme for this year’s Unsound Festival in Krakow is meant to pull the rug out from one’s expectations of the festival experience. Some artists are pre-announced, but others not; you won’t know who they are until they’re up on stage. And many will perform in unexpected places or unusual combinations. The aim is to play with preconceptions about festival formats, live performance, and the very idea of going out to see music. It’s a playful theme, one that’s meant to be fun — because unexpected pleasures are the best kind.

sick line up. good festival. jacaszek is probably playing. totally worths the trip just for that

wow yeah that line-up is sick. I hate being broke.

Hostel on a boat moored between the venues. £8 a night (with breakfast). Gonna be great. 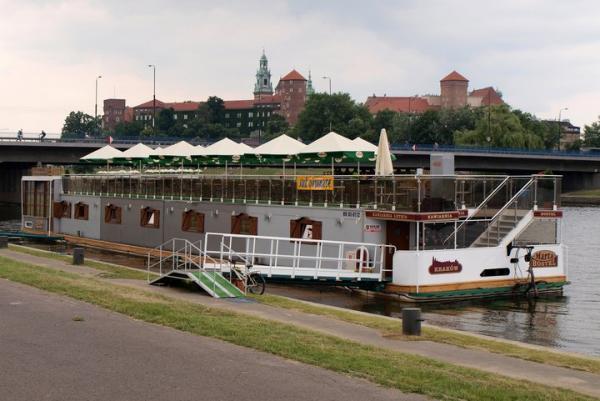 Oh, and the main venue - a gem of concrete architecture. 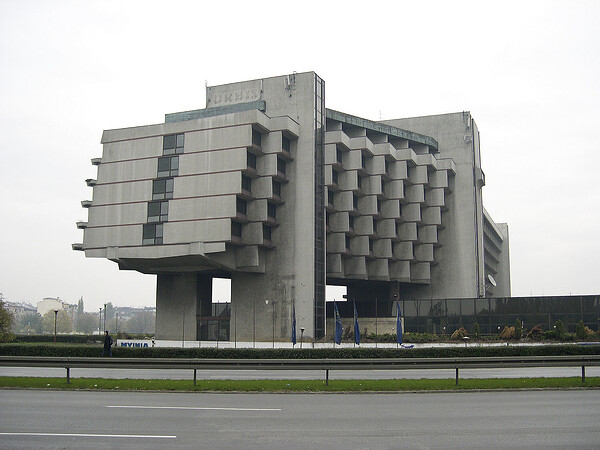 Came back today. It was amazing. Trying to compile highlights has proven difficult, since pretty much everything apart from a couple of acts was great to awesome. Here are some of my favourites in order of appearance:

In case you have wondered, ‘Burial’ was one of the weakest acts - for the first 15 minutes people were just stood there confused, expecting someone coming up the main stage. Whoever that was, it was a very clever move from festival organisers and fitted the ‘Surprise’ theme perfectly, so well done. Definitely not the highlight in terms of music and performance though!