Your shitty "monitors" before you could afford real monitors thread

I’m too broke to even consider buying a sound card, let alone monitors or treating my space a bit. Currently I’m making sound with cheap Logitech S-220’s. The bass goes to about 40-ish hz which is ok but since my room isn’t treated I get stupid spikes in the mid range and when you move 10-20cm’s the kick of a tune sounds like a fart, and when you go sit on the couch in the back of the room you hear all that bass, which is ok for listening though. I’ve put my mid/hi end sattelites on a couple of beer cans just now and it’s improved the soundstage a lot and it’s a bit louder so it kind of equalizes the sub/mid/hi relationship. So yeah… what were your first “monitors” before you could afford real ones?

Yeah I had some Logis can’t remember the type.

Now I make tunes on headphones and reference them in the studio I use, they have monitors but god knows what model. Not KRKs

I’m not even to the monitors stage

I got some pretty good headphones tho. Bought em on sale

When i got the monitors (which are by no means great) it was unbelievable how shit these sounded.

this bullshit i bought from a guy for like 12€ 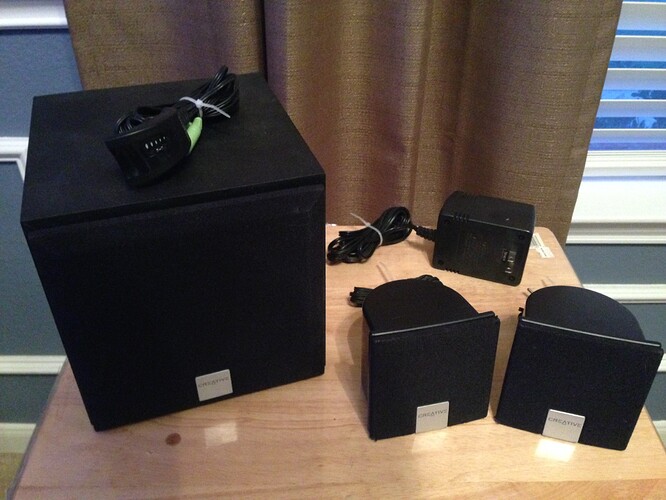 the sub wad fun tho, even if it was all mud and it wouldn’t play below 50hz lol

before that i also used these badbwoys 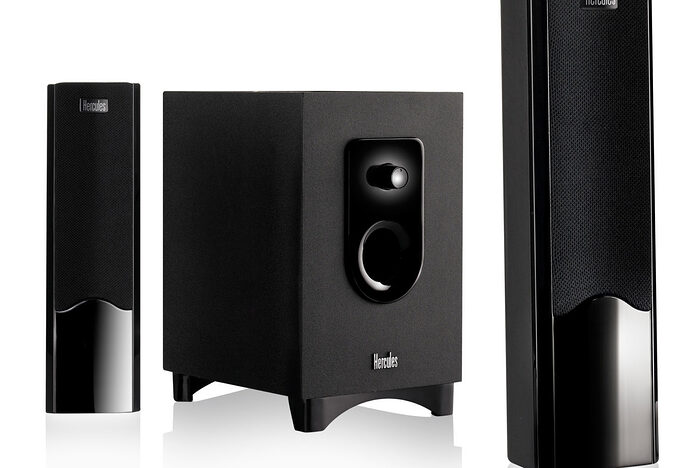 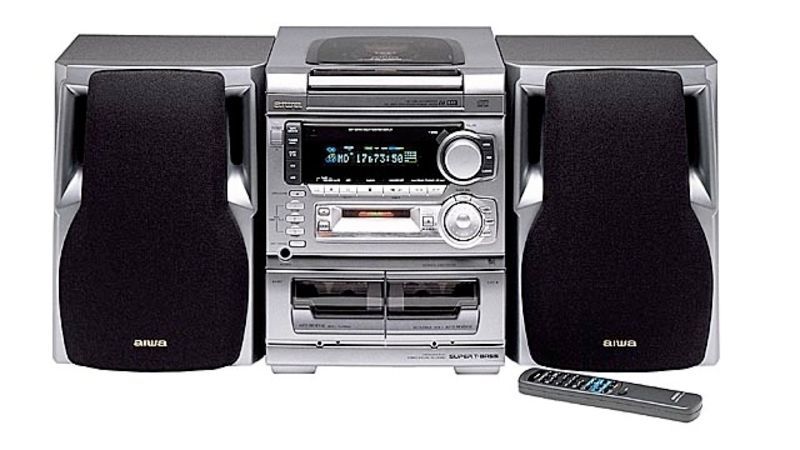 Haha I’m enjoying all of these because it’s just the reality of beginner producers. Even Egoless once said to me that he was mastering his tunes early on even shittier speakers than mine, so it just proves it can be done. But of course, once you get monitors there’s no going back. I was so amazed how really good monitors sound and that you hear so much more stuff when I was working on national television. I guess i’m so so lucky to know a sound engineer. When he turned on the sub it got proper bouncy.

I had the Logitech speakers with the sub… mixes were shit but having the sub was nice for getting into the sound more. Been rocking with the equator d5 for at least 4 years now. I want to upgrade but just bought a new synth so that will have to wait.

A bit off topic but what would some decent cheap monitors be? Like could I get something for $100 or so?

Mackie do a cr something I can’t quite remember but they have green rings round the cones their pretty good. 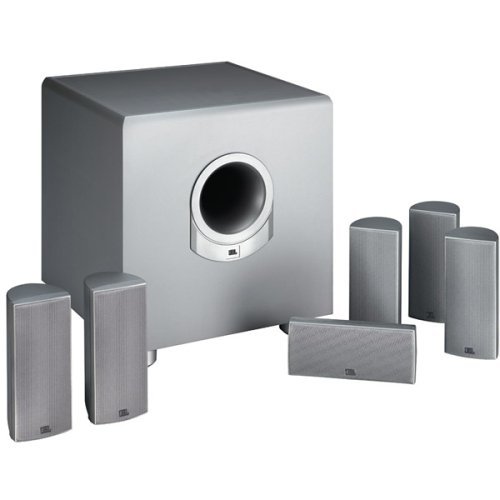 had a pair of these plus an old AV receiver, worked well for a long time 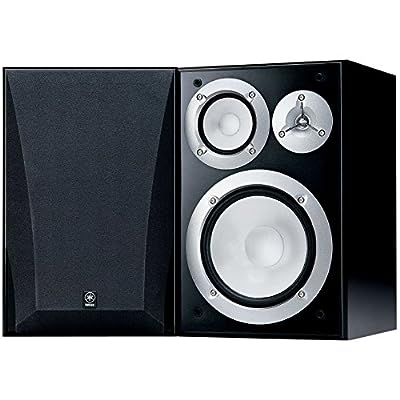 The luxurious finish of the cabinet, similar to that used on Yamaha grand pianos, indicates the outstanding quality of this speaker system. The 3-way acoustic suspension design features a 20cm (8") hi ...

When i got decks i bought some (probably robbed) Missions of a weed dealer, got Alesis MKIIs actives after that, just use headphones now, some drcent AKGs

No photos but I remember my setup being x1 sub (from a cheap home entertainment setup) and x1 speaker (from the same setup, max 5" driver)

This speaker was setup on top of the sub… on the floor (2 foot below ear level)… to the side of my desk… pointing out to the rest of my room.

I don’t know how I got anything mixed

Hahah, I still “mix” using a shitty pc gaming rig, and I have to put toilet paper under the sub so it wouldn’t rattle on the floor. And I use Sennheiser HD201’s still and shitty HTC earphones (I just put them sideways in the ears so the bass can be heard lol) 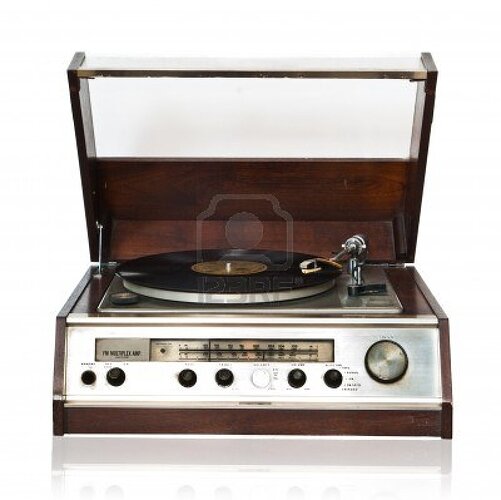 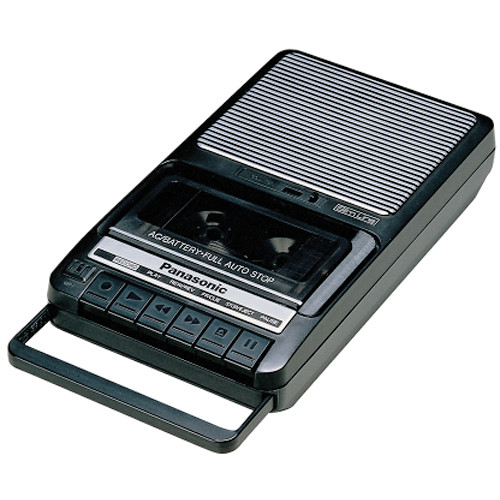