Advice on net label operations and should I be pissed off

Easy all. Was after a bit of advice. I’ve just had a release with a small time net label (no names mentioned…not yet anyway) and originally they said that they would be releasing the compilation for free, which is cool with me and always nice to get a bit of exposure. However, I have just seen that they are now selling the ep via bandcamp and when I questioned the owner, he said he was doing it to pay the artwork designer and no one else. I find this a little odd and now I’ve been told by someone else that the person running said label has jacked tunes off people and tried to pass them off as his own. I’ve looked into this apparent tune theft and it appears they are right, he has been a cheeky tune theif.

What should I do about this though? He’s trying to make out that I only care about the money (which I couldn’t give a crap about a few quid) when it’s the principle of the point. Should I make this knowledge public and or just be appreciative my music is getting some air time? I kinda don’t want to be associated with sly cats. Thank you.

Also, hi to everyone, use to be a long time lurka on the old forum.

Easy, you got proof of owning the tune before he does right?

I.E. Dates on project files, Soundcloud uploads… Anything that proves you owned the tune before he did.

As long as you didn’t sign anything to legally allow him to make money of off this, your in the right… and your proof, is what you get him with.

He’s trying to make out that I only care about the money (which I couldn’t give a crap about a few quid) when it’s the principle of the point.

Either way, money is money, if he has told you its a free E.P, then it’s a free E.P.

The thing is, I can’t be dealing with the effort of legal action or anything like that, it’s not like I’ve been ripped off for thousands or anything, I just think it’s super shitty of him. Jacked other people’s tunes and then trying to make money off everyone else’s tunes just because he now informs me that he can’t afford to pay his designer as he’s run into financial problems. (Which also, I don’t know if that’s true or not, from what I’ve heard and he has tried to tell me, he’s not the most forthright person when it comes to the truth) If he had come to me first and asked me, it might have been different.

Big record companies try and move sideways like this, but small indies should be sticking together and not trying to operate with shifty behaviour. I feel like I should just put my tune out on free download and let people know about his snaking ways.

And safe! Thanks for the hi, gunna try and be more proactive on here these days I recons

you should have thoroughly researched this cat prior to giving him your music for release tbh.
personally I would name and shame.

this, name and shame, make sure he never gets tunes from anyone again

Yeh, I looked them up and they seemed cool. Then I got a friendly warning from a friend who knew the real identity of one of the dudes that run it, as he’s ruffled a few feathers before. I’ve asked him to take it down but he’s now not replying. Im giving him 24hrs to do so and if he doesn’t, then I’m naming and shaming them. Thanks for everyone’s advice too.

This is my tune that’s for free now anyway, bun them. https://soundcloud.com/eoneuk/eone-black-veil-free-version

agreed on both counts

fuck that name and shame the fucker

actually wasn’t that hard to work out 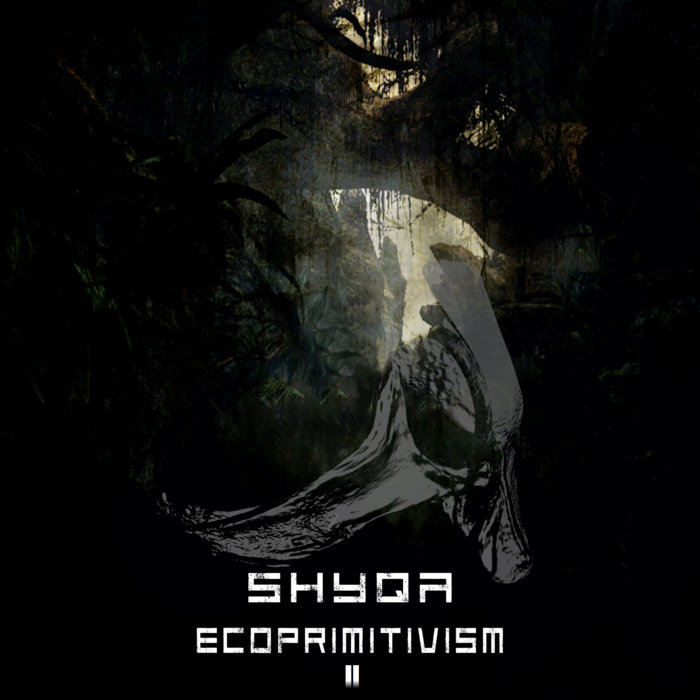 yeah i immediately googled the tune name too lol

what a speng though, like surely it would be more profitable going to parties and jacking coats

lol @ that "artwork"
did you not see it and instantly think it’d been jacked from some conceptual architect’s portfolio?

i did so i reverse image searched it
https://www.behance.net/LIUmeng

I was gonna make a post that actually contributed to the thread, but someone else already made it.
Now I just want to give OP a biggup for making “Ascending Spirals”.
Biggup.

Wtf, can’t believe he ripped off the artwork too! What a chief. Well I now know that I don’t feel bad publically naming and shaming him. What a prick!

This has now been done on all platforms. Can’t believe how hard this guy lied!

Tune is really nice man for what it’s worth