Who wants to do my lead interview on my mental health issue I would like to get this heard now. I'm asked so much about my retirement. 💫🙌

I might as well explain it on here. My bipolar was brought on by drugs and the schizophrenia was the result of excessive touring. 👊🙌

I didn't, I got sectioned and when the drugs hit me I started to think about some of the things I had done. twitter.com/PaoloMojito/st… 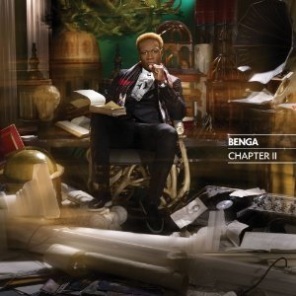 That explains this then.

his use of emojis is very disturbing. 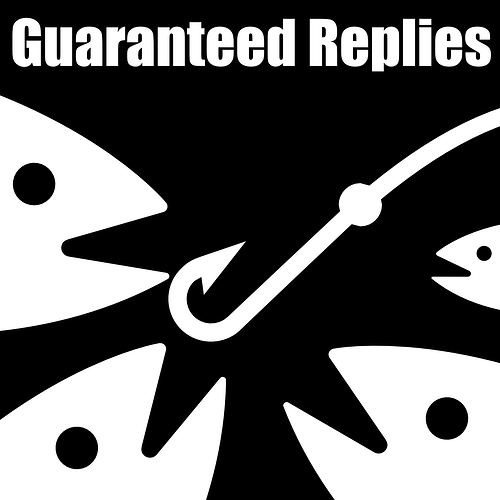 Surely its a positive the fact he’s even talking about it for a scene generally so closeted about most things.

closeted… you been on nmg recently?

Massive respect to him for addressing it. Hopefully he can overcome his issues and get back to doing what he loves.

big up the B man

why not just produce tracks and not go out ?

its not a fashion show

if you think its this simple then suck your mum. literally.

Answer that question and find out?

I’m not trolling. And I can talk about mental illness respectfully, Im not pissing on his condition
. Im trying to point out that the reason its hard, is because he meets fanboys down at the grill. And you are being one right now!

sorry man. i just get a bit irate speaking about mental health issues cos my dad is schizophrenic.

its really not as simple as just “producing and not going out” though. thats what im saying.

I think it’s really ugly when people with mental illnesses make themselves out to be victims tbh, even uglier when people back it.
Jook, it actually is tbh. While that definitely won’t help (nothing actually does), it won’t aggravate the situation.
Mental illness is mislabelled and misthought of.

I think its really ugly when people who have no experience of what mental illness does to people try chat like they know something.

Have you experienced, first hand, what bipolar or schizophrenia does to a persons mind?

If you haven’t, then do one.