I tried the regedit thing, but everything I’m supposed to find and change seems to be hiding or just doesn’t exist. I expected FL to automatically make a shortcut on my main screen just like reaper did, so all I’d have to do is click on it to open the program. Can someone help me open the exe?

If youve installed it thats where it is or am i missing sumthin?

So I always go to files. And then I go to downloads. Then I try opening FL, but nothing. What should I do different? 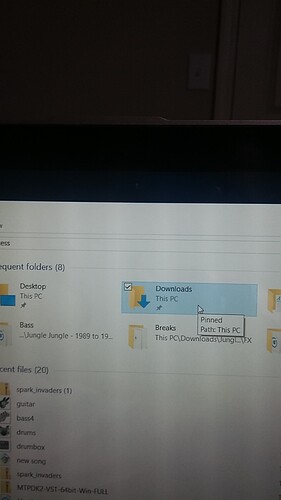 The real question is, is this a legal copy or illegal download?

Not really sure. I don’t know what I’m looking at when I’m online. I think I remember getting it from the official website, though. How do you know when something is illegal?

Nah. I thought I was downloading a demo.

I thought I was downloading a demo 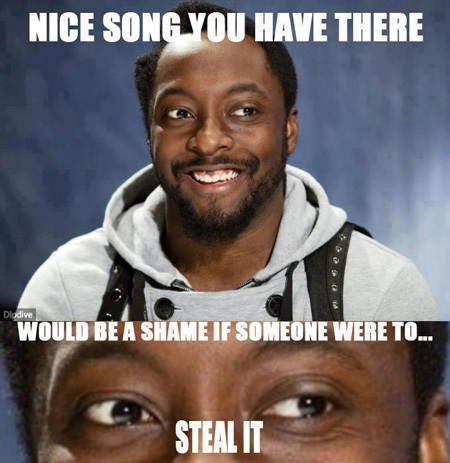 £5 says my man has downloaded some next level virus

He probably downloaded a demo… And then downloaded some reg key generator and manipulated dll. file from pirate bay to make it work as a full version.

well he didn’t do a very good job of it
could be any .exe from anywhere, as this man already admitted that…

edit: if you’re blind then i’ll take back that lololol but i bet you’re not

How big is the executable? If it’s a few kB I’d say you’re done for.
Did you get it from image-line.com?
Editing registry won’t help if the proper keys haven’t even been created during install.

HP is the os. I had downloaded from more than one site, but I deleted the partial downloads that couldn’t survive and I think the one I was messing with came from some site called Soft something. The download was like 3000 mb. Someone told me it was supposed to be way larger than that so I think I deleted it.

Well HP would be the computer manufacturer, I’m guessing it’s Windows 8 or 10 though.
Was the site Softpedia? Sites like that usually serve their downloads through a program with ads and stuff. 3000MB is way too big though. 300MB maybe? That sounds more likely, though the official size is 603MB according to their site for FL12.
If it’s the demo you’re looking for here is a direct download: http://support.image-line.com/redirect/FLStudio_Installer

I wouldn’t mess with downloading from other sites.

Yea. You’re right about everything. I have Windows 10. And I meant to say kb. I got that stuff mixed up. My computer is currently downloading the demo from the official site. It’s going to be all night considering I ran up all my hotspot juice already. It’s working slower now. 9 hours to go. I’ll check it out when I wake. Thanks for your help, man. You seem like one of the only ones whos comment actually served a purpose.